MMORPGs have been a fairly stagnant form of gaming since the days EverQuest, but that has all changed with the World of Warcraft expansion Wrath of the Lich King. The strange thing is, so many players don't even realize it. 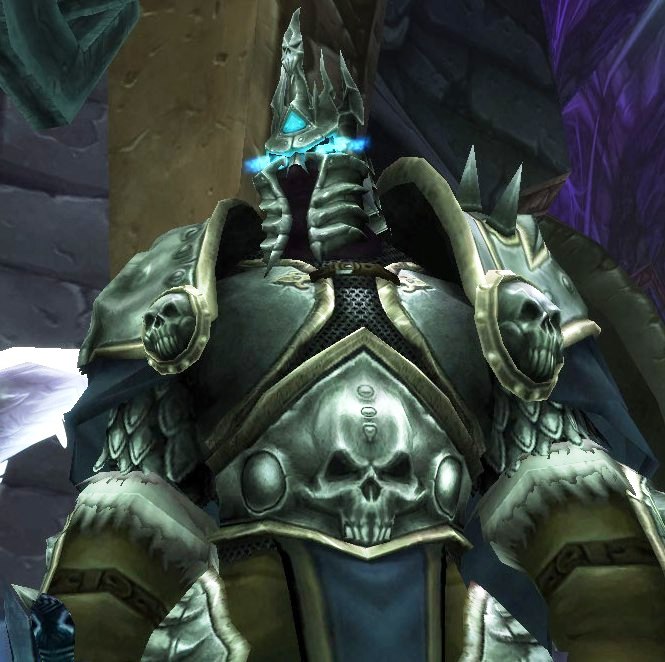 There is one aspect of the mechanics of the massively multiplayer online role playing game (MMORPG) that has not changed much since the days of EverQuest. Because you are not the only player in the game, the game world, no matter what quests you complete or which boss mob you vanquish, remains relatively unchanged. The boss at the end of the dungeon will be there tomorrow and the next day and the next day after that.

This simple fact is why the MMORPG can often become a grind if you don’t actively move to new areas and look for new experiences.

However, this pattern is no longer inevitable with a new MMORPG technology introduced by the World of Warcraft expansion Wrath of the Lich King. The technology is called phasing. The basic idea is that the game environment can be completely different for two players standing in the same spot depending on what quests they have completed or where they are in a story line.

For an online RPG this is an extraordinary advancement that will change the way MMORPGs are developed and the way players play. With this technology the MMO game world becomes a dynamic, living, breathing environment where your actions actually change what you see and experience.

The Death Knight series of quests in the WotLK are a prime example. When you create a Death Knight you enter the game as a lowly scourge slave to the Lich King. You have to prove yourself worthy to serve him and then work your way through a set of 48 quests. As your Death Knight moves through the quests, the game environment changes.

To get a good look at the Lich King from the perspective of a Death Knight, take a look at the TechRepublic Photo Gallery.

At the insistence of the Lich King you are part of an army annihilating a town of human Scarlet Crusaders. As you advance, the town transforms from a pleasant village to a war-ravaged town. Your experience is entirely dependent on your progress through these quests.

This game play mechanic is brand new to the MMORPG and is really just a taste of how these games will implement this technology.

Blizzard uses phasing in Northrend to advance the epic, overarching, story of the battle against the Lich King and his destructive army. In practically every zone in the WotLK expansion, players have the opportunity to advance the Lich King story line to its ultimate conclusion.

If you don’t play MMORPGs, you probably don’t understand the significance of phasing. But if you are a player of this genre you should appreciate the implication of this technology. Playing a game where achieving a major victory means that the world has changed is so much more meaningful than a hollow victory where the world reverts to its previous state in a matter of minutes.

The Technologia Guild is having a blast with the Wrath of the Lich King expansion. And, while some of us have already reached the 80-level cap, we have only just begun to explore all of the Northrend content available. If you are looking for an excuse to renew your WoW experience, log on to the Duskwood server and send us a whisper. New players, no matter their expertise, are always welcome.

Share: Blizzard and the Lich King change gaming again
By Mark W. Kaelin
Mark W. Kaelin has been writing and editing stories about the information technology industry, gadgets, finance, accounting, and tech-life for more than 25 years. Most recently, he has been a regular contributor to BreakingModern.com, aNewDomain.net, and TechRepublic.com.