Affordable devices and slow-to-adapt IT departments drove the growth of BYOD. The next logical step in this trend is Bring your own Internet (BYOI). 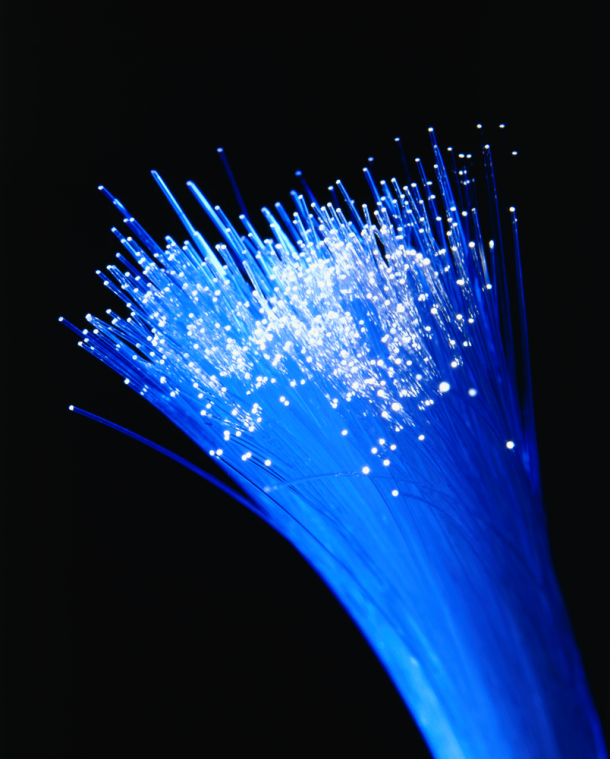 BYOD happens. “95% of respondents say their organizations permit employee-owned devices in some way, shape or form in the workplace.” That’s from a May 2012 study funded by Cisco.

Affordable devices and slow-to-adapt IT departments drove the growth of BYOD. The next logical step in this trend is Bring your own Internet (BYOI). Wide availability of low cost, high-speed Internet will drive adoption of BYOI.

Consider the case of an employee connecting to the Internet at home. The average broadband speed in the United States is 5.8Mbps, according to Akamai’s “State of the Internet” report from Q4 2011. The cost for that connection is likely $50 per month or less, based on current pricing from Comcast, the nation’s largest cable provider. That’s a cost of about $8.30 per Mbps per month.

If the employee lives in Chattanooga, Tennessee, they can get a 1,000 Mbps (1 Gigabit) connection to the home for $350 per month. That works out to about $0.35 per Mbps per month.

The economics look very different if you live in a select neighborhoods in Kansas City served by Google‘s fiber–to–the–home initiative. After initial setup costs, Google will charge $70 per month for a 1,000 Mbps connection. That’s a cost of about $0.07 per Mbps per month. Google’s fiber initiative provides hope that a truly competitive broadband market will drive prices significantly lower.

Consider the case of an employee with a Chromebook or iPad. With a Chromebook, the employee might expect average 3G download speeds of a slightly more than 1Mbps on the Verizon network, according to speed tests published by PCWorld in April 2012. With a current generation iPad on the Verizon network, the employee might expect 4G download speeds in excess of 10Mbps when the iPad is used as a hotspot, according to speed tests published by CNET in March 2012. In both cases, for around $50 per month the employee can use up to 5Gb of broadband wireless data.

Latency on wireless networks can limit their use for some applications. Data caps on connections also can present costly problems for some users and organizations.

The IT Manager’s broadband challenge: “It’s faster at home”

The median download speed among broadband connected businesses is 4.9Mbps, according to Connected Nation’s “2012 Jobs and Broadband Report” (PDF) released in May 2012.

That 4.9Mbps is slower than the 5.8Mbps speed connection at home.

If you assume a prototypical family of four sharing the 5.8Mbps connection, that’s 1.45Mbps per person. If your office Internet connection is less than this, employees will likely complain that the “Internet is faster at home.” And they’ll be right.

You could spend all day arguing that people don’t need a faster Internet connection for work. You also could invest lots of time and effort blocking “unnecessary” traffic. You could make a case that the corporate network is more secure than a user-managed connection. I don’t think any of these will work in the long term. People will buy an inexpensive 3G/4G connection and route-around blocking.

You can do just one thing to prevent BYOI: provide employees Internet connections at least as fast as consumer alternatives.

Share: Bring your own Internet is the next trend to vex IT pros
By Andy Wolber
Andy Wolber helps people understand and leverage technology for social impact. He resides in Albuquerque, NM with his wife, Liz, and daughter, Katie.