Despite stock market losses, bank failures, and worries about deflation, technology geeks still want their gadgets. TechRepublic's Geek Gift Guide 2008 brings together reviews and photos of some of the best geek gifts on the market for the holiday shopping season.

The financial news has been bleak for the last half of 2008. Banks have failed, 401(k) accounts have dwindled, and consumers are hanging on to their hard-earned money. But we are not your ordinary consumer, are we? We are technology geeks and we love gadgets, computers, and electronic toys.

And we want the best gadgets, computers, and electronic toys we can get. TechRepublic has brought together reviews and photos of some of the best geek gifts on the market for the holiday shopping season. From tiny video camcorders, to on-demand movies over the Internet, to vacuum powered gaming gear, this year’s Geek Gift Guide is bound to have at least one gadget you can’t do without. 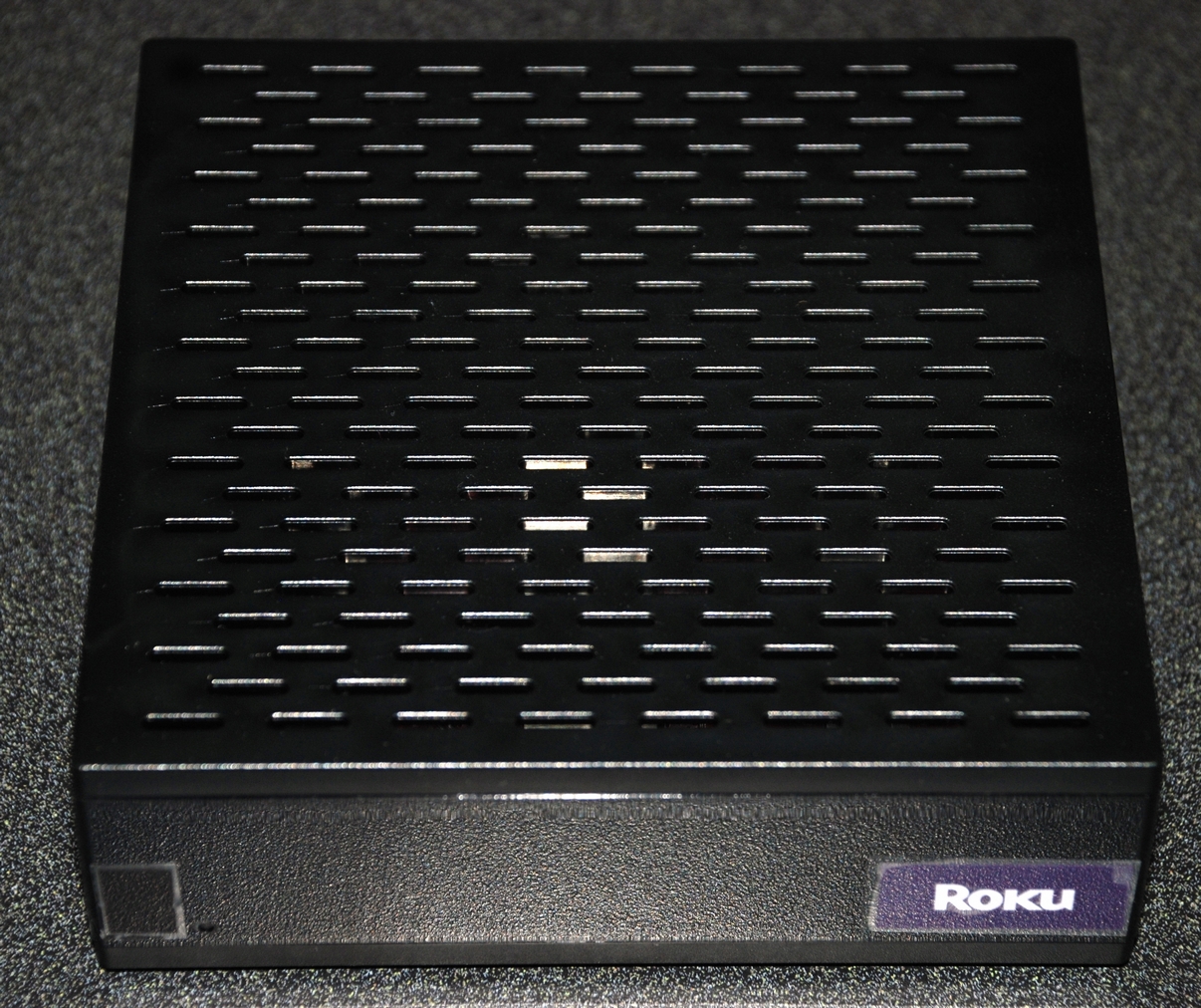 For me, the one gift I can’t do without is the Roku Netflix Player. With this little device, I have a library of thousands of movies, documentaries, and television shows that I can access anytime. Streaming the video over the Internet means I don’t have to leave my home on a cold night to get a movie — I can just dial it up on the Roku and watch it on my HD/LCD-TV in the family room. It is one of the best gadgets I reviewed for TechRepublic this year.

But there are plenty more. Besides the Roku Netflix Player, there are reviews of the Flip Mino, Amazon Kindle, and the Apple iPod Touch (2nd generation), just to name a few. Get your special geek the special gadget they really want and let us help. Check out the 2008 Geek Gift Guide.

Share: Despite economic turmoil tech geeks want gadgets
By Mark W. Kaelin
Mark W. Kaelin has been writing and editing stories about the information technology industry, gadgets, finance, accounting, and tech-life for more than 25 years. Most recently, he has been a regular contributor to BreakingModern.com, aNewDomain.net, and TechRepublic.com.