Don’t panic, we’ve been though Windows interface changes before

In terms of changing the entire look and feel of Windows, do you remember when Windows 3 arrived?

I pre-ordered two Surface tablets last week, one with the standard touch cover and one with the type cover. I was pleased to see that I could order them in Australia, although the MS site was a little slow and the HDMI cable wasn’t in stock. 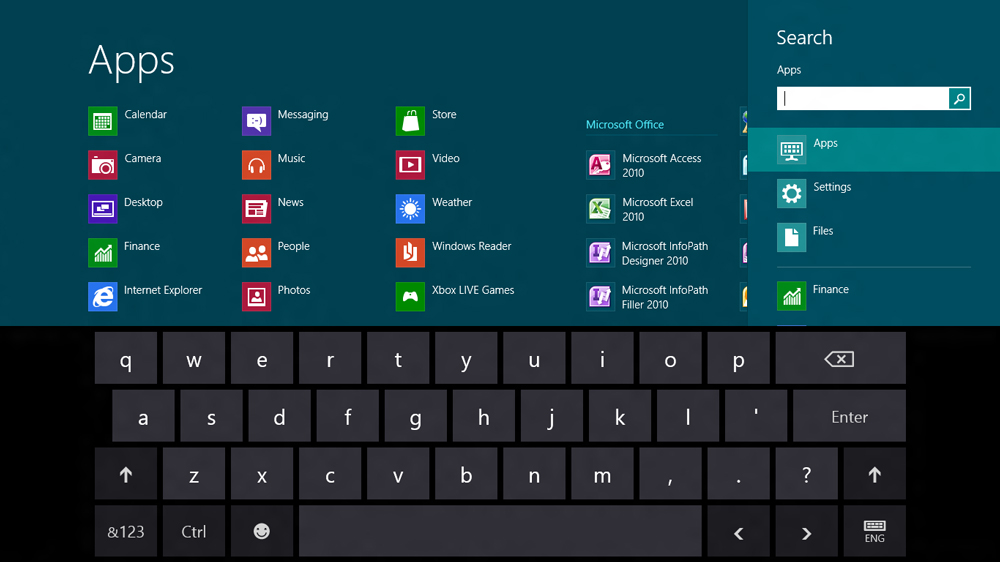 Of course, price isn’t the only comparison, as the Surface is a Windows 8 device with a full OS that can be used for creation and production, without the need to buy clunky external products like you would to increase the functionality of the iPad.

The situation isn’t unfamiliar. In a time not so long ago, most of us moved from DOS to Win 3 — with the understanding that our beloved DOS programs would still be supported. Over the years, while developers have learned event-driven and object-oriented programming, our development systems have evolved into Visual Studio 2012, and the API has become more and more powerful.

For developers, the transition from Win32 development to WinRT is a lot easier than from DOS to Windows, as the development environment is the same, most of the Win32 calls have replacements in WinRT, and, if you’ve been using .Net, then you are familiar with XAML. The “modern UI” may cause some problems, and I’m still looking at how I transform my desktop application UI to the “modern UI”, as well as using some of the new functionality.

Just as Win3 moved us from DOS with its infinite variety of UIs to a standard that the world came to use, Windows 8 will move us from a simple and fairly clunky UI to one that can be used by mouse/keyboard, touch, gesture, voice, and stylus across PCs, laptops, tablets, smartphones, and consoles. Nor are you confined to using just one input method, and I imagine that most of us will be combining these various methods in the future.

As for the modern UI and the much-maligned Start screen, there is nothing sacred about a Start button, and a novice can look at a Win7 screen without any idea that they need to click the Windows logo button. They can click on those static icons in the icon graveyard currently known as the desktop without anything happening until they magically learn to double click. The XP and Win7 UIs are not intuitive nor special, and people’s complaints are more about not wanting change. It’s like wanting to bring Wordstar back, just because you managed to learn all of the special key combos.

The new Start screen is much better than the old Start menu, as you can immediately search by typing, and all of your favourite applications are immediately visible and dynamically update with appropriate information. If not having to click on a Start button bothers you that much, then think of the new UI as having the Start menu already visible. It’s certainly a lot easier to use than XP or Win7, and a 3-year-old can do it, even without touch.

However, if this is a leap too far, you still have alternatives. If you liked XP that much and are prepared for less functionality, then there’s all the myriad distros of Linux, and if Unix with lipstick is your desire, then OS X is still alive and kicking. You can also just stay where you are. XP still works, and Win7 will be supported for a long time to come. However, if you feel like embracing the tide rather than trying to prevent it, then jump in — the water’s fine.

Share: Don’t panic, we’ve been though Windows interface changes before
By tonymcsherry
Tony is the owner and managing director of Microcraft eLearning and is one of the creators of the AUTHOR eLearning Development System.