During the 2012 FUDCON something amazing was pulled off that typifies the open source community.

Three days. Four hundred participants. One book. That’s the tag line for what would eventually become the first-ever crowdsourced book for an operating system. The event happened at this years FUDCON and the results are quite impressive – a twelve chapter book that covers everything on the Fedora desktop (from KDE/GNOME to installing software to the history and community of Fedora). 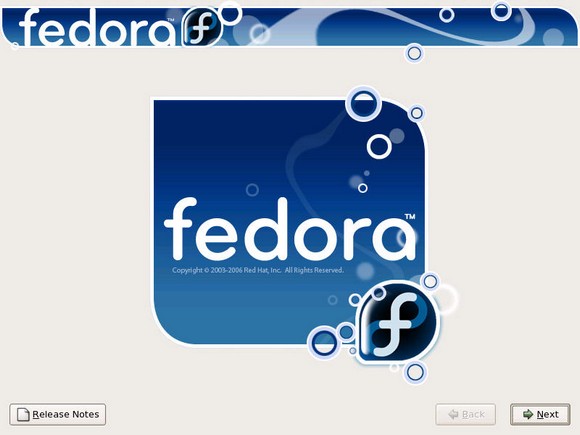 As someone who has written thousands of pieces of documentation, I get the challenge. To create a piece of work to help guide the masses through the process of using a tool, yet to do in such a way as to ensure everything is covered from the newbie to the advanced user (and in a language that is concise and enjoyable) is no easy feat. But to knock out an entire book of such a nature in three days is indicative of how the open source community can pull together and create something of the people, for the people.

But why is this worthy of note? There are thousands upon thousands of wikis out there (and this crowdsourced book was done on-line in wiki style), so how can creating this one document be of importance? For me it’s about proving something. For years, those looking from the outside in have cried out how the open source community cannot manage themselves well enough to succeed – that open source developers and designers are (by nature of open source developers being volunteers) slow to bring results to the table, mismanaged, and little more than a dysfunctional family that can’t produce quality works worthy of business.

And yet, in three days one of those open source communities (Fedora Linux) puts their collective heads together and creates the book to serve as the Holy Grail for new Fedora Linux users.

Multiple users, multiple nationalities, one goal. That is, at the heart of it all, the way Linux works. It’s the crux of open source – the spine, if you will. That goal? To create something powerful for everyone to use in whatever form they see fit.

Critics can sit back and proclaim the Linux desktop dead. Naysayers can look on and say Linux will never hold a market-share because it cannot gain a foothold in the Enterprise landscape. But the truth of the matter is – “Linux” doesn’t care what the detractors think. “Linux” only cares about one thing – its users. How can I say that? Simple – Linux still exists. If Linux were a company, it probably would have folded some time in the late ’90s. Why? Because it would have been beholden to a Board Of Directors demanding to see profit and loss statements showing more profit than loss.

Instead, we have FUDCON and hundreds of people gathered together to create something for the people – a testament to what Linux truly stands for. Because of events like FUDCON and communities like the Fedora Linux community, Linux will never go away. In fact, thanks to the sheer persistence and will of the Linux community much of the world is able to enjoy computing in ways they wouldn’t dream of otherwise.

On a daily basis I am astounded by the open source community. We’re talking a global family overcoming barriers many companies couldn’t dream of overcoming – and doing so with an efficiency most major companies would do well to reproduce (but never will).

Was the FUDCON Fedora documentation experiment about an ideology? Probably not. Most likely it was nothing more than a group of people saying “We need better documentation and we need it now!” But in the end, this experiment perfectly displays the ideology of the open source community – coming together, creating something of value, and ensuring it’s readily available for the world to use.

I applaud those that brought this experiment to light and those that participated. What you pulled off should serve as a model for major businesses across the land.

Share: Fedora’s crowdsourced open source documentation achievement
By Jack Wallen
Jack Wallen is an award-winning writer for TechRepublic, The New Stack, and Linux New Media. He's covered a variety of topics for over twenty years and is an avid promoter of open source. For more news about Jack Wallen, visit his website jackwallen.com.