The Area 51 ALX systems from Alienware are their flagship desktop computers. But does that mean this personal computer is worth the $8,000 price tag. Mark Kaelin tells you in this review. 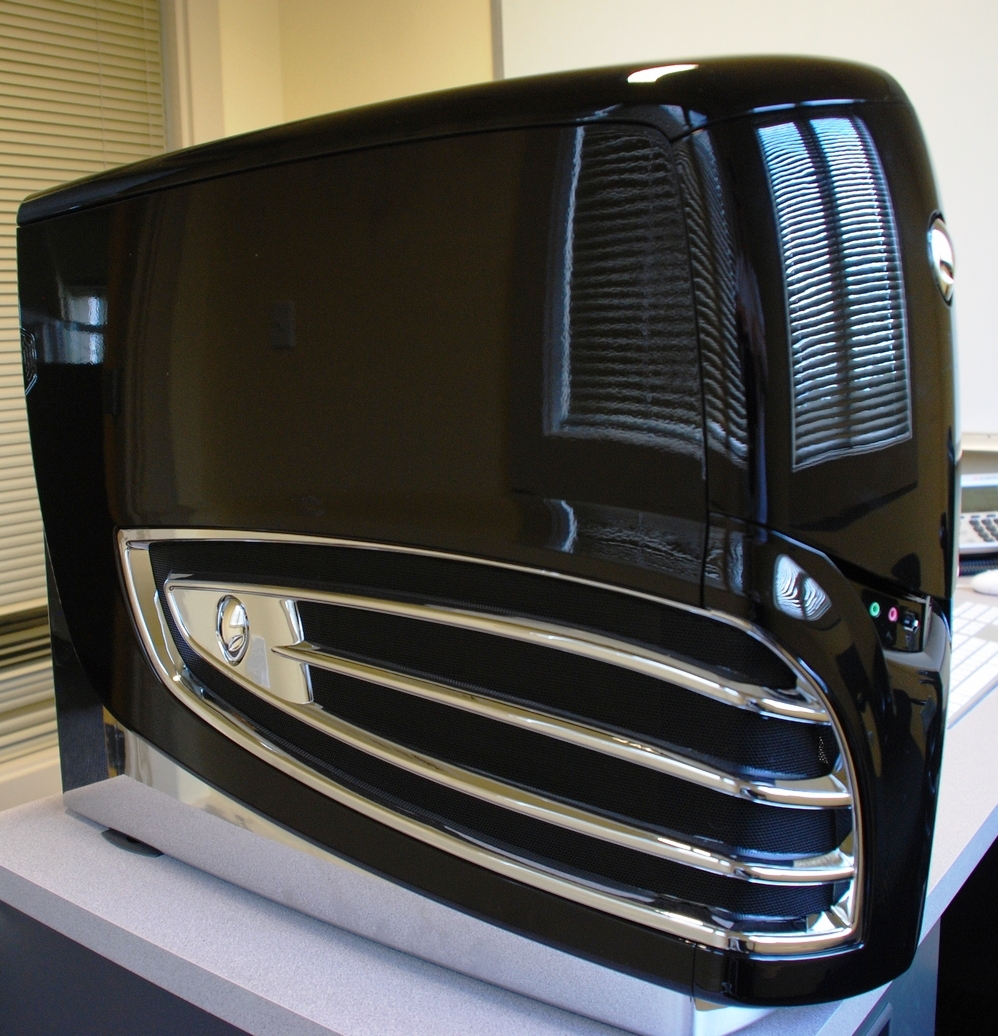 As you all know by now, I am a fan of Alienware personal computers. And the most recent review unit I received from the company has done nothing to dissuade me from that sentiment. The Alienware Area 51 ALX system that I recently tested and Cracked Open, is a wonderful example of luxury, enthusiast-market PC manufacturing. You will be hard-pressed to find a computer that is better made or that has a better feature set. The ALX systems set a high bar.

However, all of that well-made power comes at a pretty steep price. At a little over $8,000, the tested ALX system is priced well beyond the commodity PC market. Much like the HP Blackbird 02, the ALX system is designed for a niche group of computer gamers and enthusiast who don’t care about the price they pay for their system of choice. If you do not fall into that category (I know I don’t), the ALX is more of a “I wish I could afford that” personal computer.

The specifications for the Alienware Area 51 ALX read like a wish list — if you were building your own PC and money was not a problem, you would likely choose similar components:

With all those powerful and expensive parts in place, let’s see what kind of benchmarks we generate. I am using the standard 3DMark 06 graphic benchmarks from Futuremark. 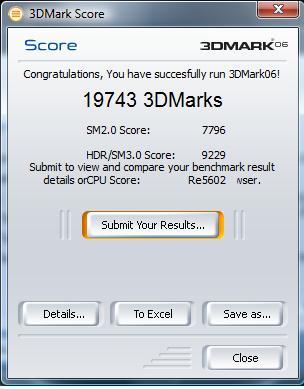 A score of 19743 looks pretty good to me, but lets see how it compares to other test results published on the Futuremark Web site. (Figure B) 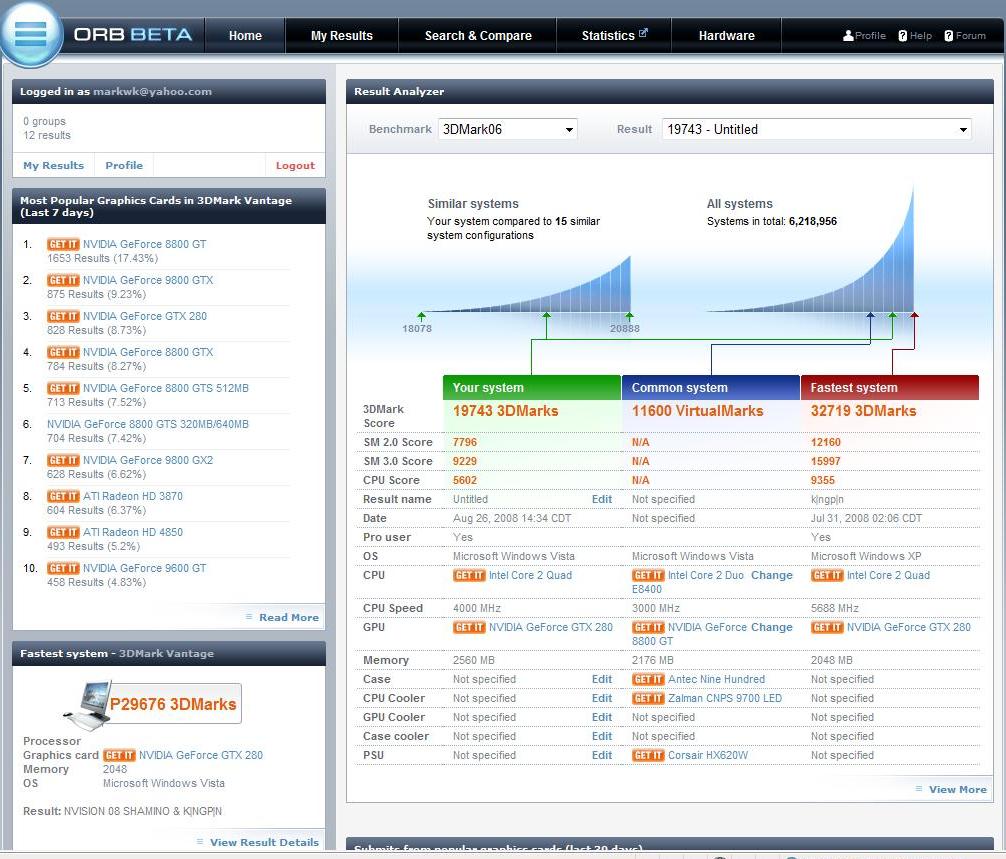 The tested Area 51 ALX system falls squarely in the middle of the similar systems category and near the top end when compared to all other tested systems. I was hoping for better scores, but if you look at the highest score shown in Figure B you’ll notice that Kingpin is super cooling the CPU and overclocking the entire system to run his CPU at over 5GHz. Since our test ALX is running at stock speed I don’t feel so bad.

Next I ran the benchmarks at the native resolution of my LCD, 1680 X 1050, and turned on the maximum 16X anti-aliasing settings. (Figure C) 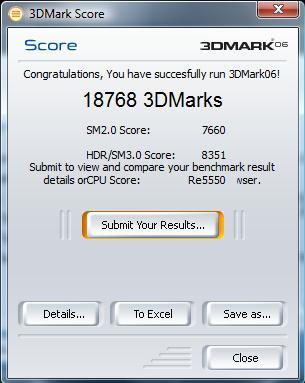 Even with all those high settings turned on we only lost around 1000 benchmark points with a score of 18768.

The conclusion we can draw from this is that three video cards can give you super fast frame rates per second if that is what you are after, but the configuration actually has another benefit. With three video cards, you can run your games and everything else with the highest visual performance settings and not lose frame rates. Settings that bog down a single GPU are no problem with three video cards working in tandem.

The Alienware Area 51 ALX is a fine computer. The folks at Alienware always do a great job of producing a well-built personal computer. I give them full kudos on a fine PC.

However, the Area 51 ALX is not a personal computer that I can recommend to just anyone. This is an expensive system, designed for power users who know their personal computers inside and out and don’t mind paying a premium for quality. For more practical people like myself, the $8,000 price tag places the ALX systems from Alienware in the “look, drool, but don’t buy” category.

Delivered Weekdays
Sign up today
Share: Geek Gifts 2008: The $8,000 Alienware Area 51 ALX
By Mark W. Kaelin
Mark W. Kaelin has been writing and editing stories about the information technology industry, gadgets, finance, accounting, and tech-life for more than 25 years. Most recently, he has been a regular contributor to BreakingModern.com, aNewDomain.net, and TechRepublic.com.