Get ready for a new Nook Tablet powered by Windows 8

There is a lot riding on the success of a partnership between Microsoft and Barnes & Noble.

As I am sure that you have heard by now, Microsoft announced that it is investing $300 million in Barnes & Noble’s Nook digital-book business. If it pans out, this deal could be a stroke of genius for both companies. Microsoft needs a big win in the tablet arena as it prepares the launch of Windows 8, and Barnes & Noble needs a big win in the e-book business for its Nook to survive. By teaming up, Microsoft and Barnes & Noble will attempt to level the playing field and hopefully stand a better chance of competing in an arena where there’s a lot going on right now. It could also spell doom for Barnes & Noble as a company and for Microsoft’s dreams of success for Windows 8 tablets if things don’t work out. And, both companies share a few common enemies: Amazon and Apple.

In this edition of the Windows Desktop Report, I’ll speculate on the potential benefit to both companies from this deal. 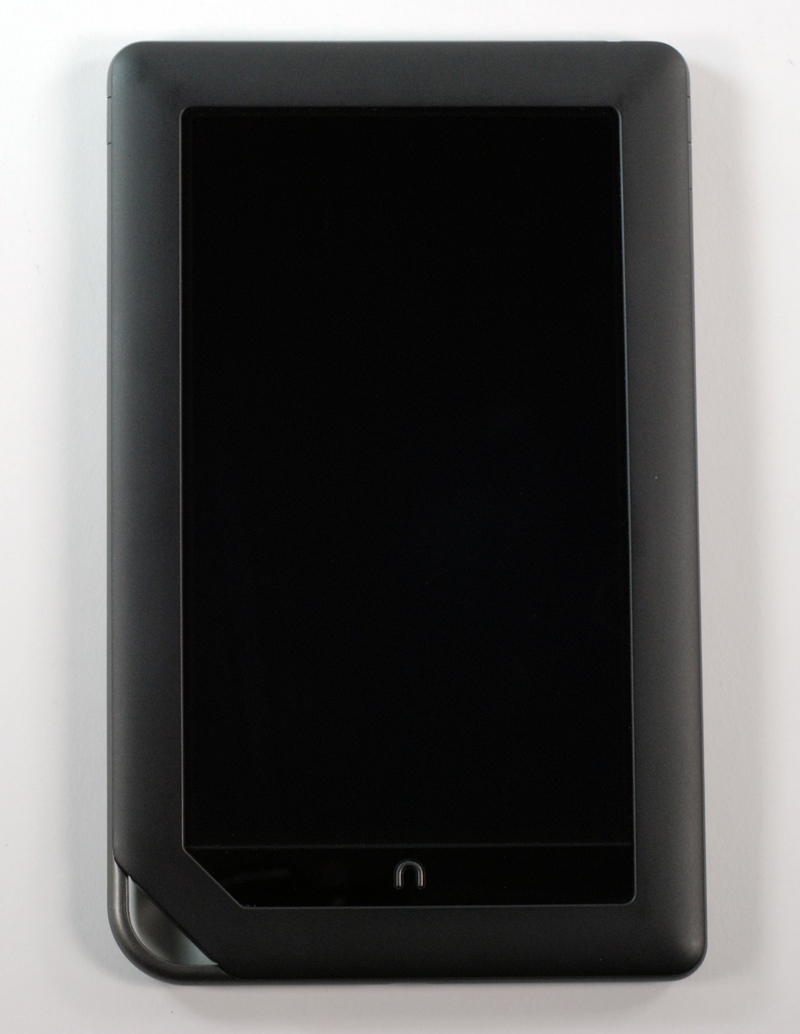 Recently, it has been reported that the Department of Justice is considering suing Apple along with five major book publishers (Hachette, HarperCollins, Macmillan, Penguin, and Simon & Schuster) for colluding to raise prices on e-books. In a nutshell, the plan, according to the DOJ, was to sell e-books at a flat rate and then take a 30% cut of the profit. As the DOJ sees it, this plan constitutes price fixing and is in direct violation of antitrust legislation. Apple is supposedly the mastermind of this plan.

If the DOJ’s lawsuit is successful, Amazon would come out ahead and Barnes & Noble would fall even further behind. Being a bigger company, Amazon could better afford to directly purchase books from publishers at wholesale prices and then sell them at almost “give-away” prices in order to increase the sales of their Kindle e-Reader. In order to compete, Barnes & Noble would have to scale back somewhere, by closing stores, curtailing plans for the Nook, or even cutting the Nook business loose.

Apple would suffer a little too in that they wouldn’t be able to make as much money as they had hoped, but they would survive.

While not as dire as Barnes & Noble’s troubles, Microsoft has a lot to lose if the Windows 8 tablet isn’t as successful as they are hoping. And, being so late to the game, they are facing a very steep climb up the formidable hill created by the Apple iPad and the Kindle Fire.

To begin with, the iPad has been available since April 2010, and so it definitely has a strong foothold in the tablet market. In fact, it has been reported that at the end of 2011, Apple had sold 55 million iPads. Furthermore, Apple just released its newest model featuring a host of very impressive features that include such things as 5MP camera and 4G LTE connectivity. To top it all off, with over 300 Apple Retail Stores worldwide, getting your hands on an iPad is very easy.

While the Kindle Fire is a relatively new tablet, its $200 price tag, Amazon’s huge retail reach, along with easy access to a huge library of e-books, makes the Fire a very big potential competitor for a Windows 8 tablet.

With the $300 million Microsoft investment in its digital-book business, Barnes & Noble will be in a much better position to compete with Amazon when it comes to purchasing e-book rights from publishers. With access to Barnes & Noble’s vast retail network of 1,340 bookstores, which includes 705 Barnes & Noble superstores and another 635 college bookstores, Microsoft instantly gains a huge retail outlet for promoting its new Windows 8 tablets. This is especially true if one of those new tablets happens to be the new Nook Tablet — Powered by Windows 8.

Share: Get ready for a new Nook Tablet powered by Windows 8
By greg shultz
My first computer was a Kaypro 16 \"luggable\" running MS-DOS 2.11 which I obtained while studying computer science in 1986. After two years, I discovered that I had a knack for writing documentation and shifted my focus over to technical writing.