Erik Eckel takes a detailed look at the MacBook Pro and MacBook Air models to determine which is best for certain kinds of users.

The new 15″ MacBook Pro that packs a Retina display featuring 5.1 million pixels, a 2.3GHz quad-core Intel Core i7 CPU (upgradable to a 2.6GHz version) and 8GB RAM (upgradable to 16GB) may well be the best laptop ever. Pound for pound, Apple’s 4.4-pound portable is a potent system capable of meeting even the most demanding users’ needs. 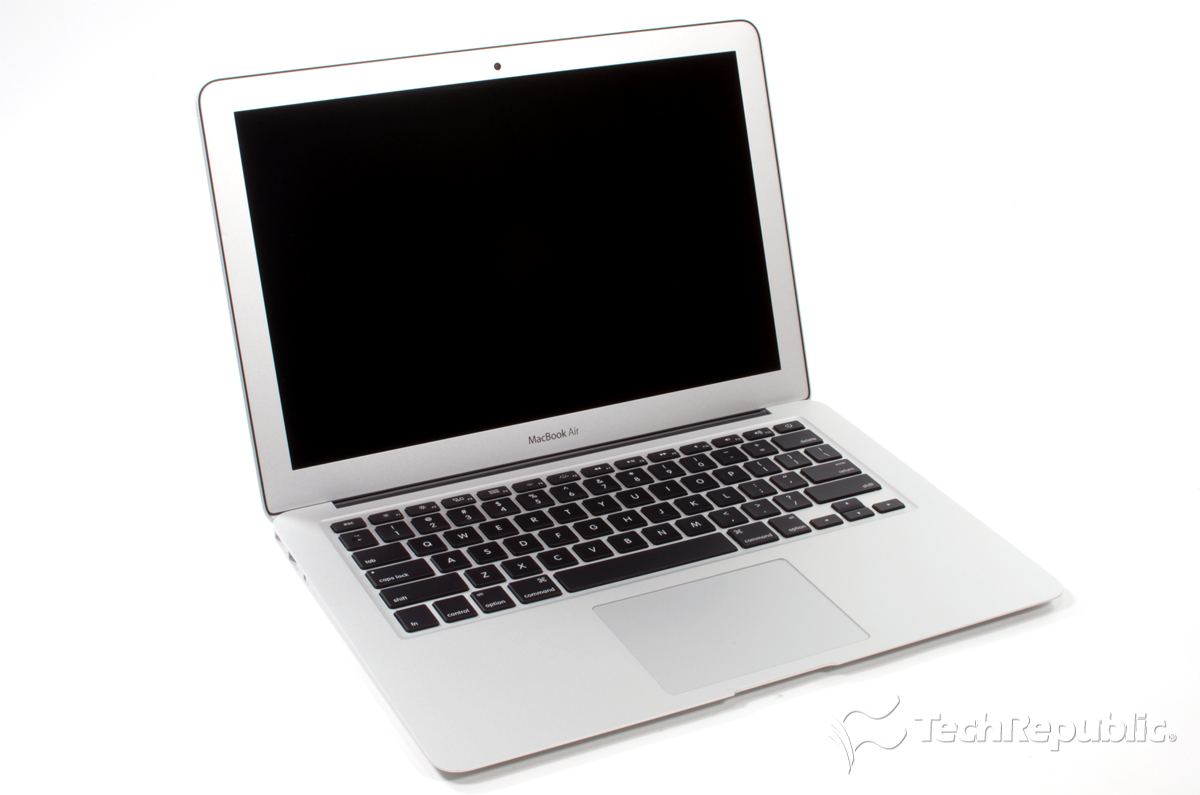 Apple didn’t cut corners on the Air models, either. Both 11- and 13-inch versions include integrated 802.11n, Bluetooth 4.0, a single Thunderbolt port, two USB 3.0 ports and a Mini DisplayPort.

The MacBook Airs are definitely less capable systems compared to the MacBook Pros. Weighing just 2.3 (11 inch) and 2.9 (13-inch) pounds, however, the Airs are exponentially lighter and, thus, more easily transported.

Just recently I reviewed whether staff really require the horsepower and capacity of a Mac Pro or can get by with a more reasonably priced iMac (which also includes a display) when ordering a new Mac desktop. While it used to be that MacBook Airs were the flashier model, with the introduction of the new Retina display MacBook Pros, that’s no longer true. Boasting seven hours of battery life (versus five hours for the Air), the MacBook Pros are even better workhorses on the road. So, it’s no longer true that a MacBook Air is the best laptop for mobile users.

How do you know which model users really require? 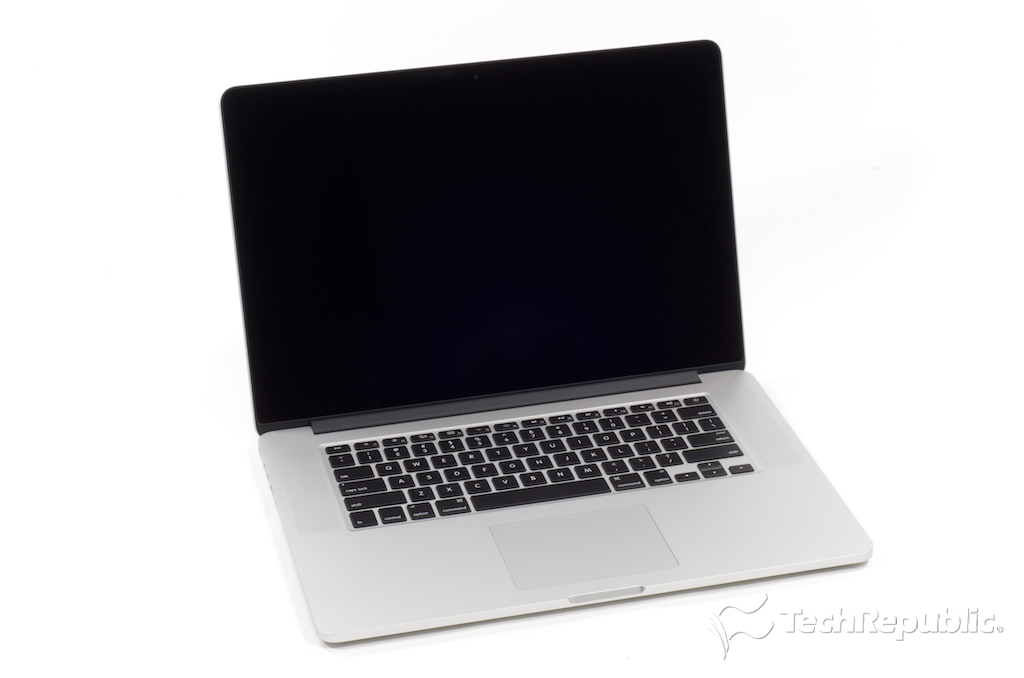 If users need email and typical Office suite applications and occasionally edit photos, music or video, a standard display 13-inch MacBook Pro should prove a good fit and save the organization hundreds of dollars versus a 15-inch model. If a user frequently performs graphic arts functions and requires carefully matched color coordination, a 15-inch model with a Retina display likely proves justifiable. A 15-inch model with Retina display is likely the best choice when a user chooses to replace a desktop computer and 20″ widescreen display, although even then an external display may be required at additional cost. The larger (versus 13-inch) 15.4-inch MacBook may eliminate the need for an external display, though.

If users travel frequently, the recurring need for a mobile platform doesn’t automatically mean a MacBook Air is required. If these same frequently mobile users also need a fast processor, considerable storage (up to 768GB), and more RAM, the MacBook Pro is still the best bet. Only when users travel frequently and require only email and Internet access; Office apps; and basic photo, music, and video storage with a full keyboard will the MacBook Airs serve as the most appropriate portable.

Look inside each model