A Russian Web site posts screenshots that it says are of the new version of Office. 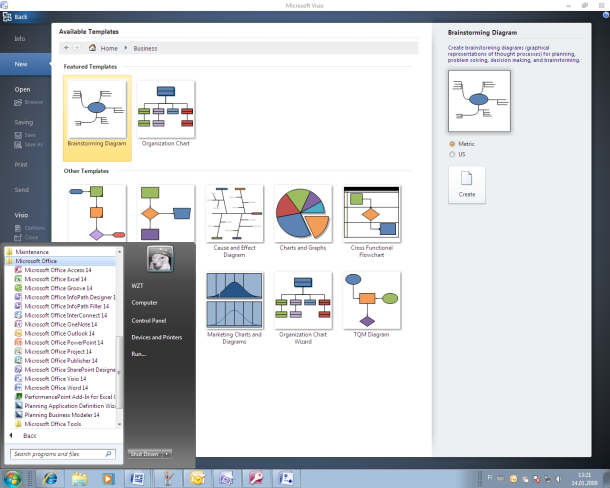 A screenshot purported to be a leaked copy of Office 14 suggests that there are a host of individual Office 14 titles on the way.


Various Microsoft enthusiast sites were buzzing on Thursday about purported screenshots of Office 14, which is in early testing.

A Russian site, wzor.net, put up a bunch of screenshots of the individual products that make up the suite, as well as an about page and start menu that seem to show a whole lot of Office 14 products are on the way.

According to one screenshot (seen above), we can expect Access, Excel, Groove, InfoPath, InterConnect, OneNote, Outlook, PowerPoint, Project, Publisher, SharePoint Designer, Vizio, and Word. There's also a reference on one shot to the product being Office 14 "Mondo." The UXEvangelist blog notes that Microsoft has used that term in testing before.

Microsoft declined to comment on the screenshots. It also hasn't said when to expect a beta or final version of Office 14, but plans to have more to say later this quarter. The Russian site says to expect a beta by May and a final version later in the year, according to AeroXP's translation. (My Russian is nyet good.)

Earlier this week, Microsoft said it released some of the server components of Office 14 to some outside testers. But apparently some folks have gotten their hands on the client products as well. 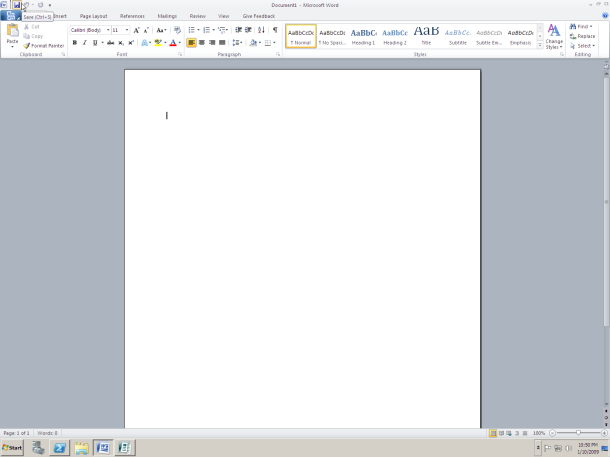 A purported screenshot of the updated Word in Office 14.