With the right code you can change the default settings of Windows 8 File Explorer.

By default, when you launch File Explorer from the icon pinned to Windows 8’s desktop taskbar, you see a window that displays the Libraries folder, as shown in Figure A. However, since most people do not use really use Libraries, this tends to be more of an annoyance than a convenience. For example, if what you are really after is the Computer view, then you have to perform a couple of additional clicks. Of course, this really isn’t tremendous amount of effort, but it can be frustrating nonetheless. 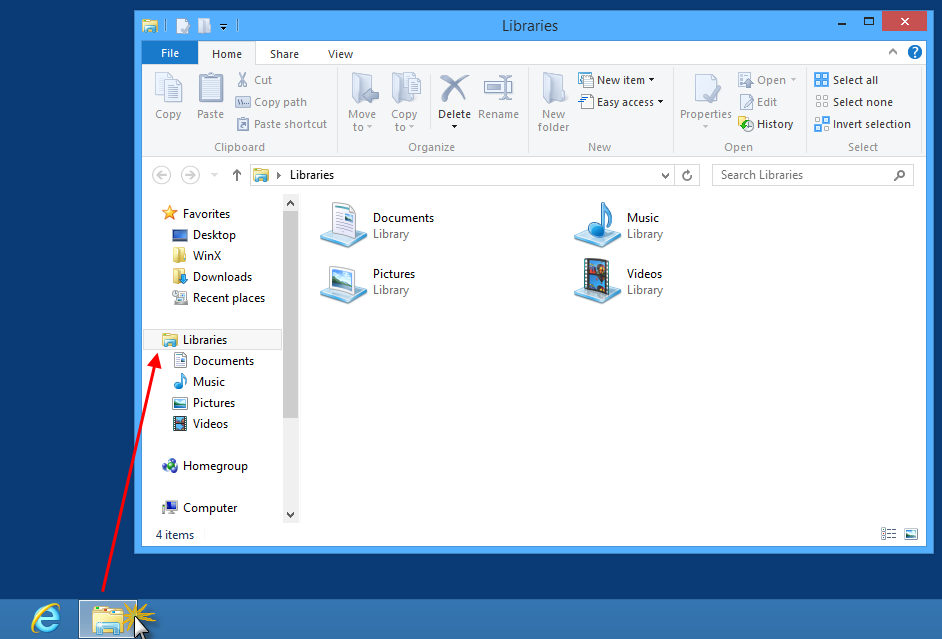 Wouldn’t it be better if clicking this icon directly opened Computer? Well fortunately, you can easily customize the shortcut to make that happen. 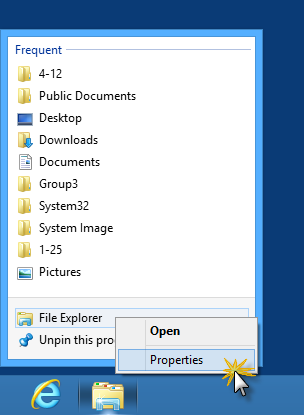 When you see the Properties dialog box, select the text in the Target text box, as shown in Figure C. Then, replace it with this command line: 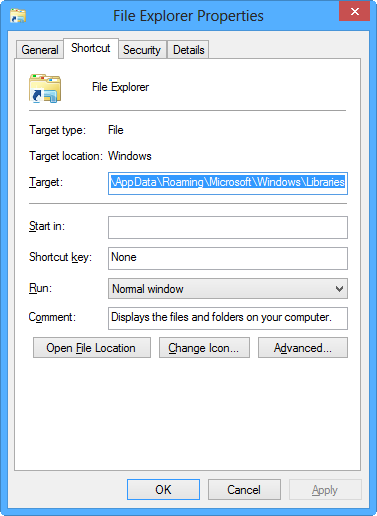 Replace the text in the Target text box to change the folder that opens when you click the File Explorer icon.

Now when you click the File Explorer icon on the taskbar, you’ll see Computer, as shown in Figure D. 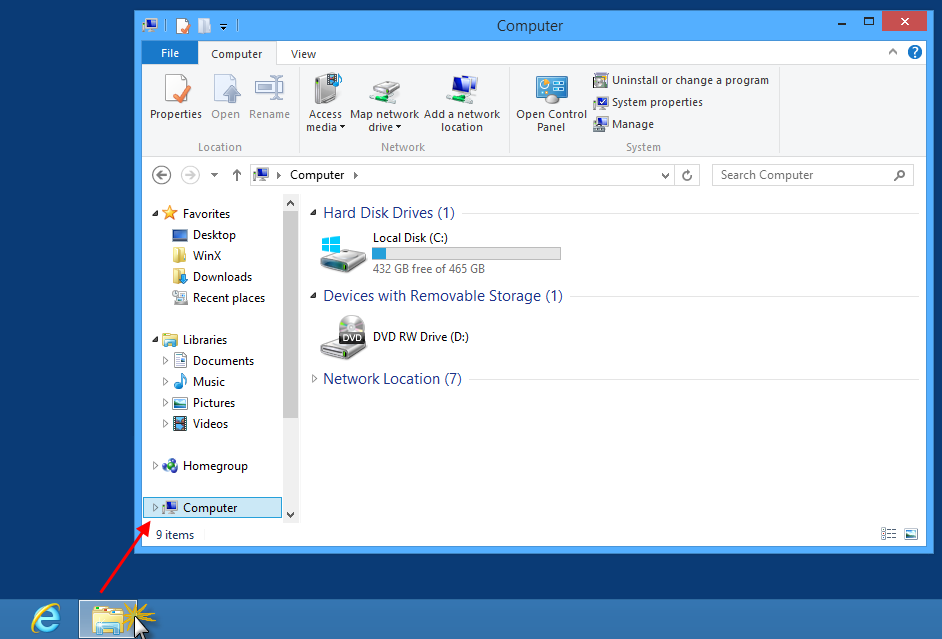 The File Explorer icon on the taskbar will now open Computer.

For those of you who may be wondering, the command line shown above takes advantage of a GUID (Globally Unique Identifier), which is the sequence of characters enclosed in the brackets. Every object in the Windows environment has a GUID that is stored in the registry and passing the GUID to the specially configured explorer.exe command as a parameter allows Windows to access that object. (Keep in mind that the GUIDs in Windows are also referred to as CLSIDs.)

If you would like to reconfigure the File Explorer icon on the taskbar to point to other common navigation points, you can just replace the GUID portion of the command line. In Table A, you’ll find a couple more command lines for accessing other objects in Windows.

Share: Quick Tip: Make Windows 8 File Explorer launch in Computer view
By greg shultz
My first computer was a Kaypro 16 \"luggable\" running MS-DOS 2.11 which I obtained while studying computer science in 1986. After two years, I discovered that I had a knack for writing documentation and shifted my focus over to technical writing.