Security mysteries: The case of the cloudy data

It is of the highest importance in the art of detection to be able to recognize, out of a number of facts, which are incidental and which vital.

When Arthur Conan Doyle created the character of Sherlock Holmes in 1887, he also created John H. Watson. Watson serves as the narrator of nearly all of Holmes’ adventures as a consulting detective. The stories often begin when a potential client visits Holmes’ residence at 221B Baker Street in London.

Holmes and Watson typically view the same scene and hear the same story, yet Watson consistently fails to grasp details that Holmes observes. Holmes sees details that Watson overlooks. These details, woven together, provide the evidence necessary to solve the case.

Here is our mystery: Where is your organization’s data? Let’s review the particulars.

Cloud computing remains a mystery to the general public. “51 percent of respondents, including a majority of Millennials, believe stormy weather can interfere with cloud computing,” according to an August 2012 study paid for by Citrix.

The same study found “A majority of Americans (54 percent) claim to never use cloud computing. However, 95 percent of this group actually does use the cloud.” The study goes on to cite how respondents use online banking, shopping, social networking, online games, and photo sharing. Like Sherlock Holmes, IT professionals grasp the significance: those activities all involve cloud computing.

The evidence suggests that users might not understand where data is stored.

Cloud computing systems enable rapid access to processing and storage systems outside of an organization’s walls. The PC revolution put a computer on every desktop: users had control. The client-server revolution connected PCs to a central system: system administrators had control.

The evidence suggests that your data may be scattered across multiple servers and vendor systems.

The evidence suggests your organization’s data is also on smartphones and tablets.

In the cloud era, your data almost certainly will “live” on someone else’s servers. Power shifts to those who control the clouds (or, more technically, the APIs). Amazon Web Services dominates the space in which Microsoft, Google and many others also compete. Your IT team needs to negotiate, manage and monitor Service Level Agreements.

2. Manage and secure your mobile devices

The NIST document, “Guidelines for Managing and Securing Mobile Devices in the Enterprise” (PDF) provides a useful introduction to the topic of mobile security. Practically, though, you need a system for mobile device management. Both Office365 and Google Apps enable administrators to enforce password requirements, auto-lock settings, and require data encryption as well as remotely wipe mobile devices.

3. Design as secure a system as possible (and educate your users)

Time after time reports show social engineering or user behavior contributes to corporate data breaches or loss. Above all, you need to design security into your systems: choose settings that favor security over convenience (e.g., require 2-step authentication). A well designed system minimizes the need for user training. 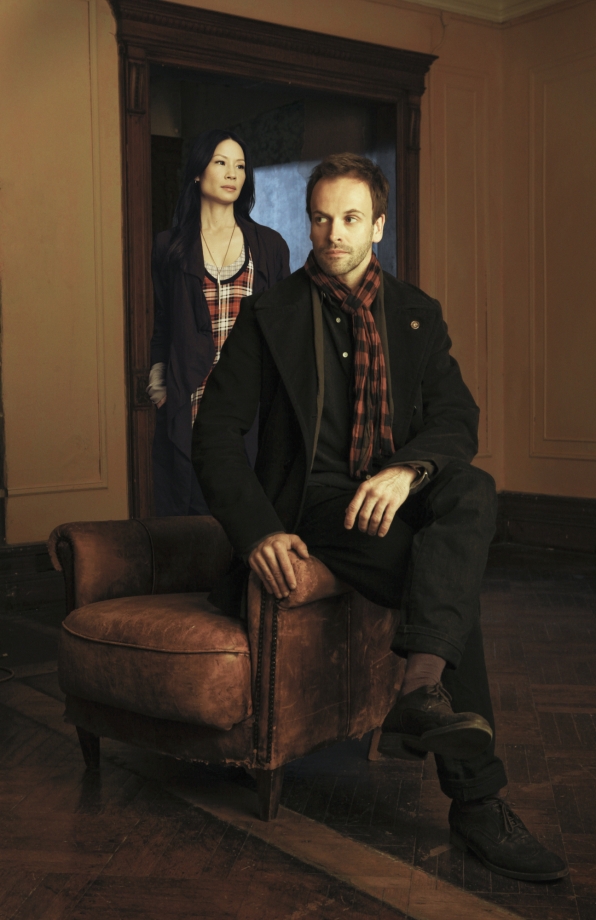 Understanding where your corporate data is – and securing it – is not, as Holmes might say, “Elementary.” Instead: “It is of the highest importance in the art of detection to be able to recognize, out of a number of facts, which are incidental and which vital.” That seems like excellent advice for tech professionals today, even though it was spoken by Sherlock Holmes in The Adventure of the Reigate Squire, published in 1893. Tools change, but logic doesn’t. Case closed.

Share: Security mysteries: The case of the cloudy data
By Andy Wolber
Andy Wolber helps people understand and leverage technology for social impact. He resides in Albuquerque, NM with his wife, Liz, and daughter, Katie.