The cost of a data breach runs companies $202 per compromised record, up 2.5 percent from $197 per record in 2007 and up 11 percent from 2006, according to research from Ponemon Institute.

The cost of a data breach runs companies $202 per compromised record, up 2.5 percent from $197 per record in 2007 and up 11 percent from 2006, according to research from Ponemon Institute.

In its fourth annual study on data breaches, the Ponemon Institute, a security research firm, examined the costs of 43 companies that had been hit by a data breach. The study, sponsored by PGP Corp., comes up with the following conclusions, which were similar to those offered in the 2007 report.

Here’s the breakdown by industry: 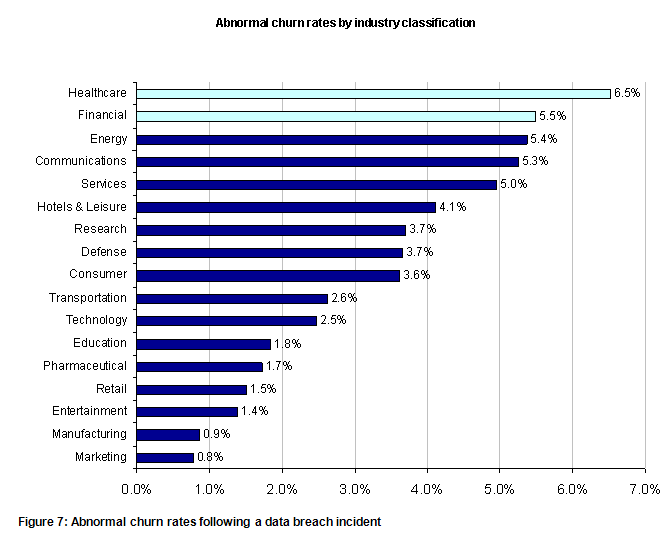 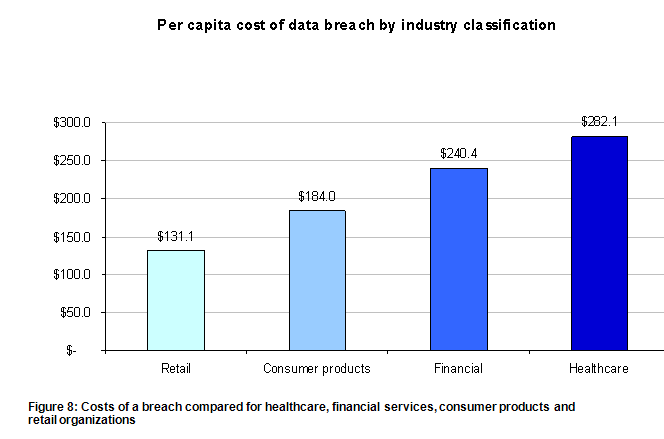 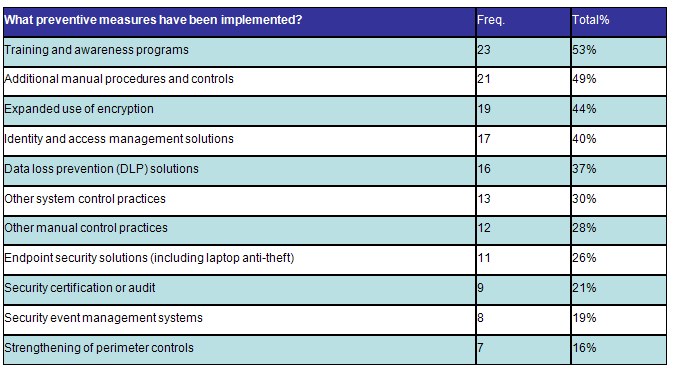 The data breach cost breakdown is also interesting. Audit, consulting and churn costs are going up. Other items are stable. 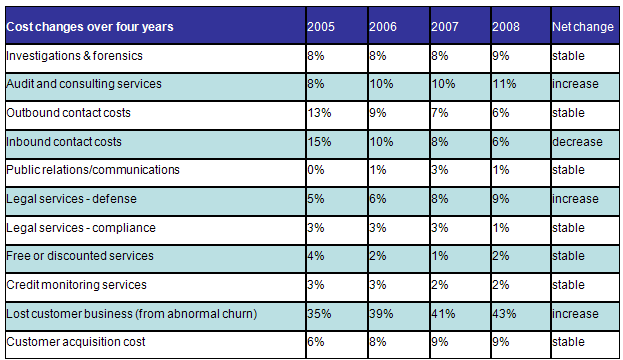 Overall, it’s clear that more work needs to be done on data breaches. At the Wharton conference Friday, a bevy of legal types and chief privacy officers weren’t sure where to start. Sure, there were some companies with detailed plans and procedures–Lexis-Nexis comes to mind–but that’s because those firms were either hit with a breach or acquired a company that was (ChoicePoint in this instance). In the end, companies may not get the data breach prevention thing until they get hit.

Share: Study: Data breaches are getting more costly, repeat offenders abound
By Larry Dignan
Larry Dignan is Editor in Chief at Celonis. He was most recently Vice President, Editorial and Editor in Chief at ZDNet. Prior to that he was executive news editor at eWeek and news editor at Baseline. He also served as the East Coast news editor and finance editor at CNET News.com. Larry has covered the technology and financial services industry since 1995, publishing articles in WallStreetWeek.com, Inter@ctive Week, The New York Times, and Financial Planning magazine. He's a graduate of the Columbia School of Journalism and the University of Delaware.