Tech chiefs discuss the evolving role of the CIO

silicon.com CIO Series: IT chiefs give their views on networks and networking

Today’s IT department is less focused on keeping the server room lights on and more on changing the way that their organisation does business – according to some of the UK’s leading CIOs.

The way that modern network infrastructure is changing how organisations access IT services was top of the agenda at silicon.com’s most recent CIO Series dinner event in London.

The conversation focused on the way the fast and reliable network infrastructure available to UK companies is widening options for how organisations receive IT services, whether it be via the cloud or via partnerships with tech suppliers.

As a result, the day-to-day running of the organisation’s IT estate – such as application and infrastructure management – is increasingly being farmed out to these service providers. 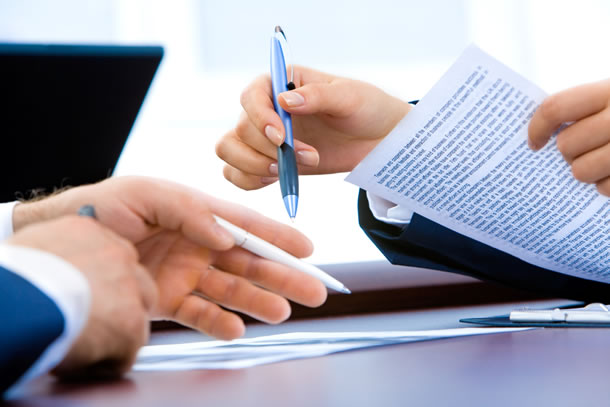 The in-house IT department is increasingly focused on adding strategic value to the organisation
(Photo credit: Shutterstock)

Organisations’ relationships with suppliers are themselves also becoming more sophisticated – with CIOs setting up joint ventures with existing tech vendors to align business goals more effectively with those of their suppliers and to generate revenue by selling services onto third parties.

At the same time CIOs are cultivating relationships with smaller suppliers, which IT chiefs said they are increasingly finding to be more capable, flexible and able to provide better value than the established tech vendors.

Cloud computing is in demand, thanks to its ability to provide computing power and storage on-demand, and remove the need to shell out for hardware and software upfront.

However security concerns are proving to be an obstacle to moving data into the cloud, particularly in the public sector where protecting public data is a sensitive political issue.

Security was also a worry when dealing with the consumerisation of IT, notably how to safeguard sensitive corporate information when staff are using their own PCs and smartphones at work. One solution may be to only allow employees to access less sensitive parts of the corporate network when using their own equipment.

The one thing that most agreed on was that today’s cash-strapped times are the perfect breeding ground for technological innovation, and that it is those CIOs who are willing to make bold choices who will deliver the greatest benefits for their organisations.

Share: Tech chiefs discuss the evolving role of the CIO
By Nick Heath
Nick Heath is a computer science student and was formerly a journalist at TechRepublic and ZDNet.