The IBM PCjr leaves its mark

When it comes to history, the IBM PC Jr. may not be highly regarded, but it served Mark Kaelin well.

The IBM PCjr was my second real computer after the Commodore 64. I know that historically the PCjr is not considered to be one of the better personal computers to ever hit the market, but I actually liked mine and got quite a lot of use out of it. You can see more of the PCjr in the TechRepublic Photo Gallery titled: Dinosaur Sighting: The IBM PC Jr. does 123 and more.

The IBM PCjr is famous (or infamous) for several reasons:

I used my IBM PCjr to write several University of Louisville Business School term papers, reconcile my checking account, and get a handle on my personal finances with a long-forgotten program called Dollars and Sense. It was a good little computer. 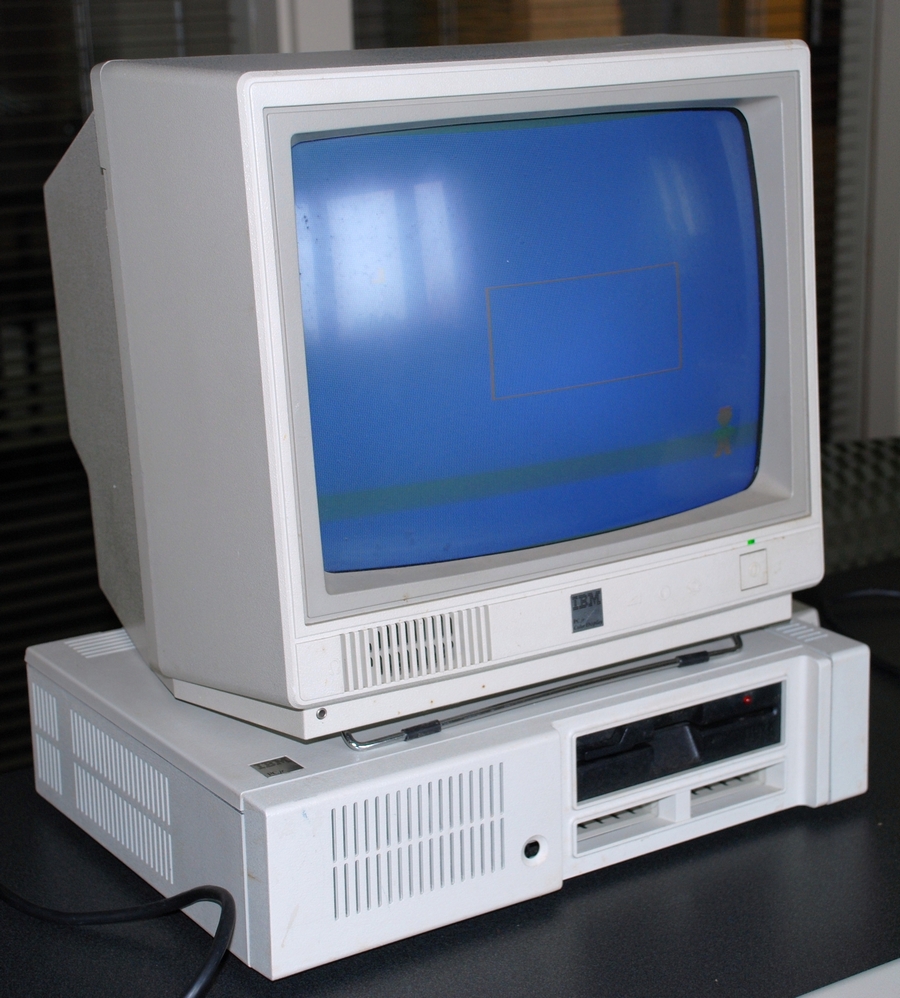 However, as you can tell from the TechRepublic Photo Gallery that I published, the PCjr did have some quirks that eventually doomed it as an also-ran in the annals of personal computing. But I don’t care; it still served me well until I got an IBM XT clone from a nondescript, now defunct company. I mean, you have to keep upgrading don’t you — it’s the law or something.

Share: The IBM PCjr leaves its mark
By Mark W. Kaelin
Mark W. Kaelin has been writing and editing stories about the information technology industry, gadgets, finance, accounting, and tech-life for more than 25 years. Most recently, he has been a regular contributor to BreakingModern.com, aNewDomain.net, and TechRepublic.com.