Tips for generating revenue from your iOS app

The owner of an iOS app has three built-in potential revenue streams. Gregory Dean explains what they are.

Producers of iOS applications have several options available for generating revenue to help justify all of the hard work and effort put into producing an app. A “contract developer” gets paid to engineer an app and deliver finished source code to the client. The owner of an iOS app has three built-in potential revenue streams. The most common – and easiest to implement – is to charge a fee for the app. The challenge, of course, is determining a price that is both competitive and profitable.

The latest report from 148Apps.biz shows a current count of 780,145 iOS apps hosted in the App Store, with prices varying from free to $999.99. That’s correct, there are 37 apps on the App Store retailing for $999.99. While very few individuals can justify the purchase of a thousand-dollar iOS app, many have no problem paying the popular rate of $.99. According to the 148Apps.biz report, owning all 780,145 apps would cost a modest $1,252,084.21. Apple takes a percentage of each transaction, leaving the iOS app owner with 70% of the revenue.

The second revenue stream is a bit more complicated to implement, and involves the concept of in-app purchases. Some developers find this an ideal solution for upselling features and functionality post release of an iOS app. A game developer, for example, can release an iOS app with a base set of features (i.e. levels, characters) to reduce the initial development cycle and get the app on the market. The app can then be expanded on the fly by allowing the user to make in-app purchases of any extended features. This also reduces the necessity to develop “feature releases” of an app. 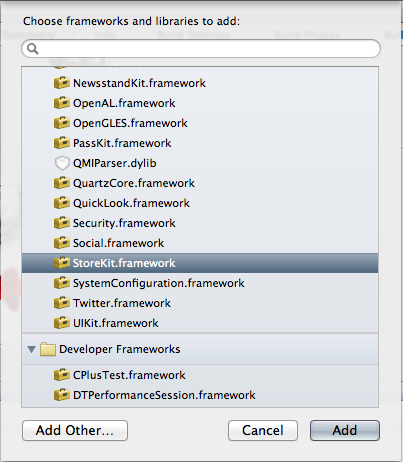 The framework handles all communication between your app and the App Store for listing products and requesting/collecting payment. Keep in mind that Apple has certain rules and conditions that must be followed as it relates to what is eligible for in-app purchases. The top three conditions are:

The third method to generate revenue from an iOS app requires the developer to design an application to include space for paid banner advertising. The iAd Network is Apple’s mobile advertising platform for connecting advertiser’s to potential customers. The ads are selected and displayed automatically, but a developer can choose companies and/or ads not to be included in the advertising pool. This will alleviate any concerns of a competitor’s ad being displayed within a particular iOS app. Many major companies are already advertising through the iAd Network.

The latest information from eMarketer includes the bold prediction that $7.19 billion dollars will be spent on mobile advertising in 2013. Mobile developers leveraging the iAd Network will have the opportunity to share the revenue. Specifically, Apple splits the revenue generated each time an ad is displayed within an app with the developer.

In a typical scenario, a user clicks on a banner ad, and a modal interactive advertisement is loaded over the iOS app. In some cases, however, the banner ad spawns another application. In all cases, Apple has made it very easy to add this functionality – and more important, it creates a recurring revenue stream for the developer.

To enable the iAd Advertising Network within an iOS app, the developer will need to include the iAd Framework (Figure B). 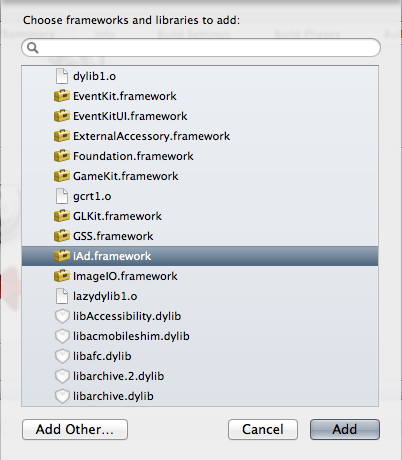 The framework includes all class references for displaying and handling iAd Network advertisements. Once a determination is made as to the location for the ads, the developer simply drags an iAd object (Figure C) onto the view controller. It is the developer’s responsibility to handle resizing the iAd object when the device is rotated. It is also necessary to handle conditions where an ad is not displayed. And finally, there can be no other objects in front of or blocking the content of an iAd object. 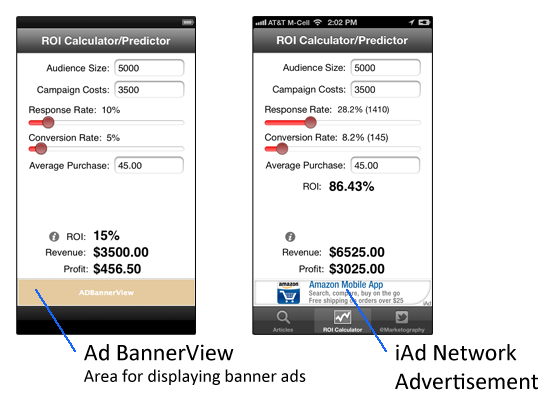 If all goes well – and with a few lines of code – you can enjoy a recurring revenue stream from the iAd Network. Additionally, adopting one of the two in-app purchase models exposes another way to generate a post-publishing income. Some developers use a hybrid approach – such as offering a free version of an app that includes ads, and at the same time offering a paid, advertising-free version of the same app. In all cases, it is good to know that there are several ways to generate revenue from your iOS app.

Share: Tips for generating revenue from your iOS app
By gregorydean
Gregory Dean is the CTO for the Wilen Group. He has spent the past 25 years in C-level positions setting the tone and direction of technology-driven services organizations. Gregory is constantly researching technologies and developing capabilities to differentiate services and product offerings in an aggressive and competitive industry. Mobile technologies and iOS app development are a big part of these efforts. He holds degrees in computer science and marketing. Gregory recently released an app for calculating ROI. The Marketography app also displays the latest news and articles from the Marketography.com blog.