The IBM Personal Computer celebrates its 30th anniversary this week, take our IBM PC quiz and test your knowledge of this piece of computer history. 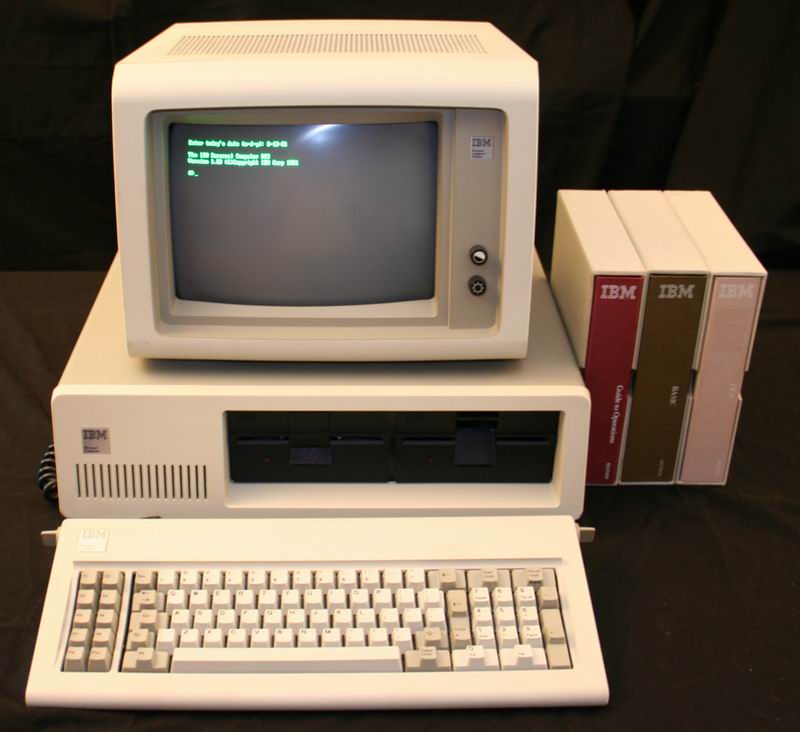 On August 12, 1981, IBM introduced the company’s “smallest, lowest-priced computer system” to date–the IBM Personal Computer. This Friday, the IBM PC will celebrate its 30th anniversary. And although IBM is no longer in the PC business, it’s worth looking back at one of Big Blue’s most notable contributions to computer history. Here’s a quick pop quiz on the IBM PC.

Check out pictures of the IBM PC in our gallery, “IBM PC celebrates 25th anniversary.”
Note: Unfortunately, our poll tool, which I use to create each pop quiz, doesn’t let me indicate a correct answer after each question. To keep from giving away the answers before everyone has a chance to test his/her knowledge, and ruining all the fun, I’ve published the answers on the last page of this blog post. I encourage everyone to answer all the questions before looking at the last page or using your favorite search engine to find the answers.

Answers are on the next page.

Question 2: How long did it take to develop and announce the IBM PC?

Question 3: The IBM PC was developed at which of the following IBM sites?

Question 4: The IBM PC was powered by which of the following processors?

Question 5: The base model IBM PC came with how much user memory?

Question 6: What was the maximum amount of user memory on the original IBM PC?

Question 7: How many expansion slots did the IBM PC have?

Question 8: When launched in 1981, what was the approximate MSRP for a base model IBM PC?

Question 9: True or False: The original IBM PC came with an IBM display.

Question 10: Which company developed the disk operating system (DOS) for the IBM PC?

Share: TR Dojo Quiz: IBM PC celebrates 30th anniversary
By Bill Detwiler
Bill Detwiler is the Editor for Technical Content and Ecosystem at Celonis. He is the former Editor in Chief of TechRepublic and previous host of TechRepublic's Dynamic Developer podcast and Cracking Open, CNET and TechRepublic's popular online show. Previously, Bill was an IT manager in the social research and energy industries. He has bachelor's and master's degrees from the University of Louisville, where he has also lectured on computer crime and crime prevention.