In this edition of the Windows Desktop Report, Greg Shultz introduces you to Driverquery and explains how it works when you're troubleshooting. 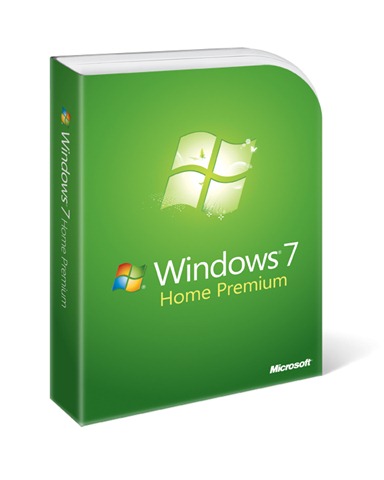 In last week’s article, “Keep Device Drivers Updated with Windows 7 Device Installation Settings,” I stirred up users from both sides of the debate about whether to use Windows Update as a source of device drivers. As I mentioned, there are two schools of thought. The first is that getting the drivers from Microsoft is a good thing because you can be sure that the drivers have been through Microsoft’s testing procedures and are certified before they ever make it to Windows Update. The other school of thought is that getting device drivers from Microsoft is a bad thing because they are essentially stripped-down versions of what the device manufacturer provides.

No matter which school of thought you subscribe to, chances are that you want to be able to stay on top of your drivers in order to make sure that you have the most current and viable drivers available. Of course, you can hit Device Manager and investigate each driver in detail. But while this technique is fine when you’re looking for information on one specific device driver, it’s not very efficient when you’re interested in information about a number of device drivers — it’s just too time consuming.

To make the task of gathering information on a number of device drivers easier, there is a command-line tool in Windows 7 called Driverquery. When you run this command, Driverquery provides you with a detailed list of all the device drivers installed on your system. Once you peruse the report generated by Driverquery, you can then use Device Manager to work with a specific driver.

In this edition of the Windows Desktop Report, I’ll introduce you to Driverquery and explain how it works.

As I mentioned, the Driverquery tool is designed to provide you with detailed information about all the device drivers installed on your system. You can even run it across the network and investigate device drivers on remote systems. As you would imagine, the Driverquery tool provides you with several parameters that allow you to alter its default operation. For example, you can configure the tool to use a verbose mode, which provides you with additional details about the drivers or you can configure the tool to provide you with detailed digital signature information about signed device drivers.

To format the output you’ll use the /FO parameter along with its switches. The LIST and TABLE switches generate data files that work well in a word processor while the CSV switch will generate a data file suitable for a spreadsheet.

Now that you have an idea of the Driverquery tool’s parameters and switches, let’s take a look at some example commands.

To get a List data file that you can open in a word processor, you would use the command:

To get a Table data file that you can open in a word processor, you would use the command:

To get a data file that you can open in your spreadsheet program, you would use the command:

To get a very detailed or verbose List/Table/Spreadsheet of your drivers, you would use one of the following commands:

To get a List/Table/Spreadsheet showing only signed drivers, you would use one of the following commands:

To save time, you can copy any of the above commands and just paste them in your Command Prompt window.

The command changed to the C:\Users\Greg\Desktop folder, which allowed me to find all the data files right on my desktop.

Now that you are familiar with the Driverquery tool and have several example command lines to experiment with, will you do so? Have you used the Driverquery tool in the past in XP or Vista? If so, did you find it to be a useful companion to Device Manager? As always, if you have comments or information to share about this topic, please take a moment to drop by the TechRepublic Community Forums and let us hear from you.

Share: Troubleshoot Windows 7 drivers in more detail with Driverquery
By greg shultz
My first computer was a Kaypro 16 \"luggable\" running MS-DOS 2.11 which I obtained while studying computer science in 1986. After two years, I discovered that I had a knack for writing documentation and shifted my focus over to technical writing.