Ubuntu 12.10 is released in just days. Jack Wallen walks you through the process of upgrading from Ubuntu 12.04 to 12.10, so you can enjoy the experience a few days early.

Ubuntu 12.10 will be officially released Oct 18, 2012. For many current Ubuntu users, this is a must-have release. Not only will it improve the already outstanding Unity interface, it will also bring to the table a more efficient kernel and many more under the hood improvements. 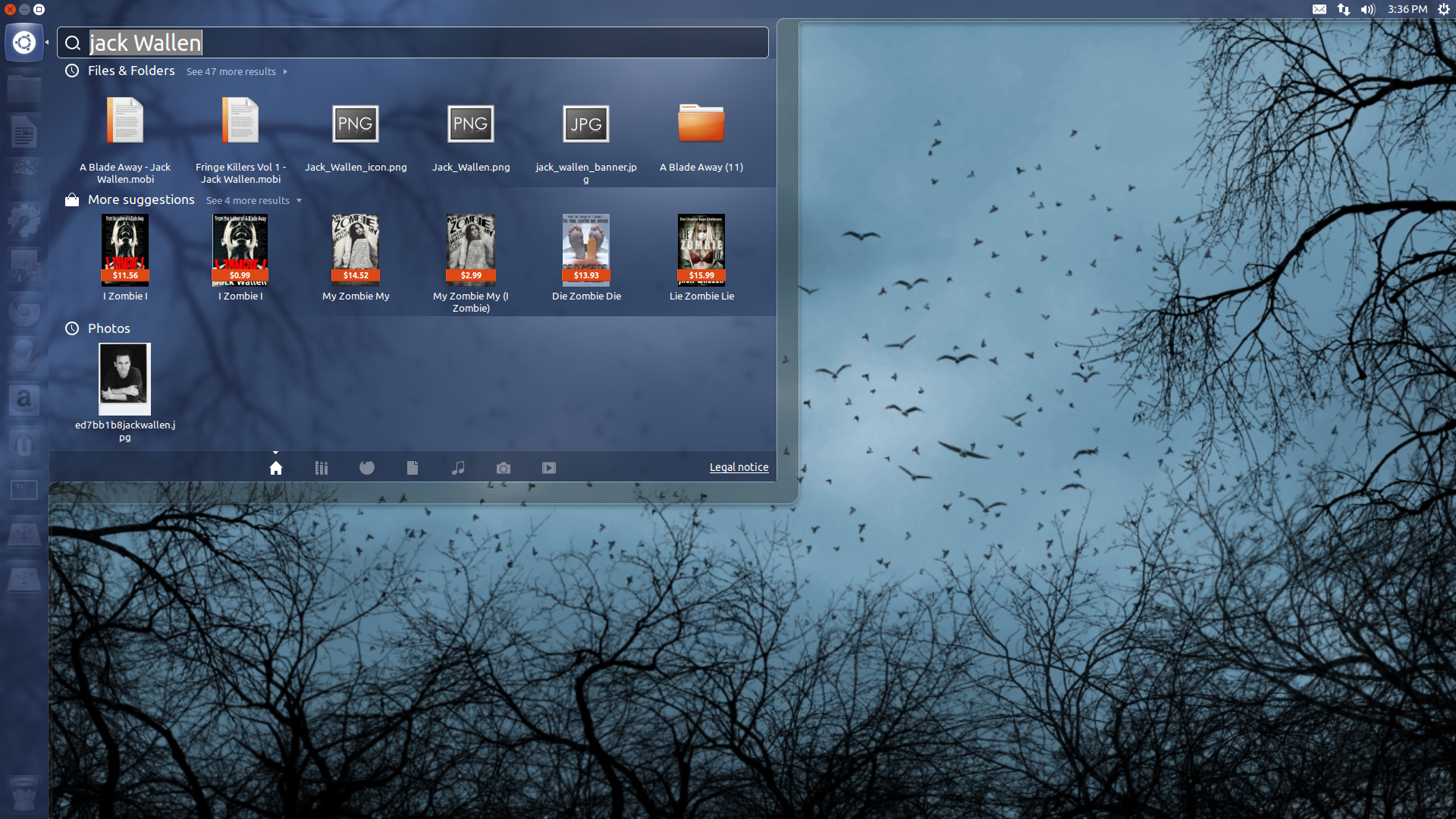 But it’s the improvements on the outside that should bring current users as well as new users flocking to this release. Imagine:

These features are just a taste of what 12.10 will bring to the table.

It has been understood that updates shouldn’t be done… that full installations are the safest route to success. My take on this is that any major update (say from 11.10 to 12.04) should be done as complete installation. For an update from a .04 to .10 release, often the online updates work fine. That is not a universal — I’ve read of people having issues with fglx issues in the update. I have tested the update from 12.04 to 12.10 and have experienced nothing but success. In the end — the added features and improvements certainly make this worth the time and effort involved.

On average, you should allow anywhere from thirty to sixty minutes for this update. This depends completely upon the speed of your machine and your internet connection. There are over one thousand packages to be updated for this to work.

I shouldn’t have to say this, but I will:

Back up your data! You do not want to jump the gun only to lose your data. I have never experienced a loss of data due to a Ubuntu upgrade, but you should always back up your data, regardless.

So, if you’re ready for it, let’s walk through the process.

Before you begin the upgrade process, it is key that you have all packages fully updated on your machine. So open the update manager and run an update. Depending upon what is updated, you may have to restart the machine.

This time, when the update manager opens, a new button will appear allowing you to upgrade to the new release. Click Upgrade to being the process (you will prompted for your sudo password).

This is what will take the majority of the time for the process. Allow everything to continue on. At one point near the end of this process, you will be prompted to either keep or delete obsolete packages. Either keep them or delete them (some will not run at this point now).

You will have to reboot the machine once the process is complete. One you have rebooted, you should now be able to log into your newly upgraded machine. If you’re like me, you’ll certainly enjoy the new features and improvements to Ubuntu (especially with Unity). Let us all know your experience with this process and with the new release of Ubuntu.

Share: Upgrading Ubuntu 12.04 to 12.10
By Jack Wallen
Jack Wallen is an award-winning writer for TechRepublic, The New Stack, and Linux New Media. He's covered a variety of topics for over twenty years and is an avid promoter of open source. For more news about Jack Wallen, visit his website jackwallen.com.