The Synergy Research Group identified that during the second quarter of 2011 videoconferencing and telepresence equipment market revenues reached USD$246 million. This represents an annual growth rate of 40%, with China accounting for 32% of the total market revenues. 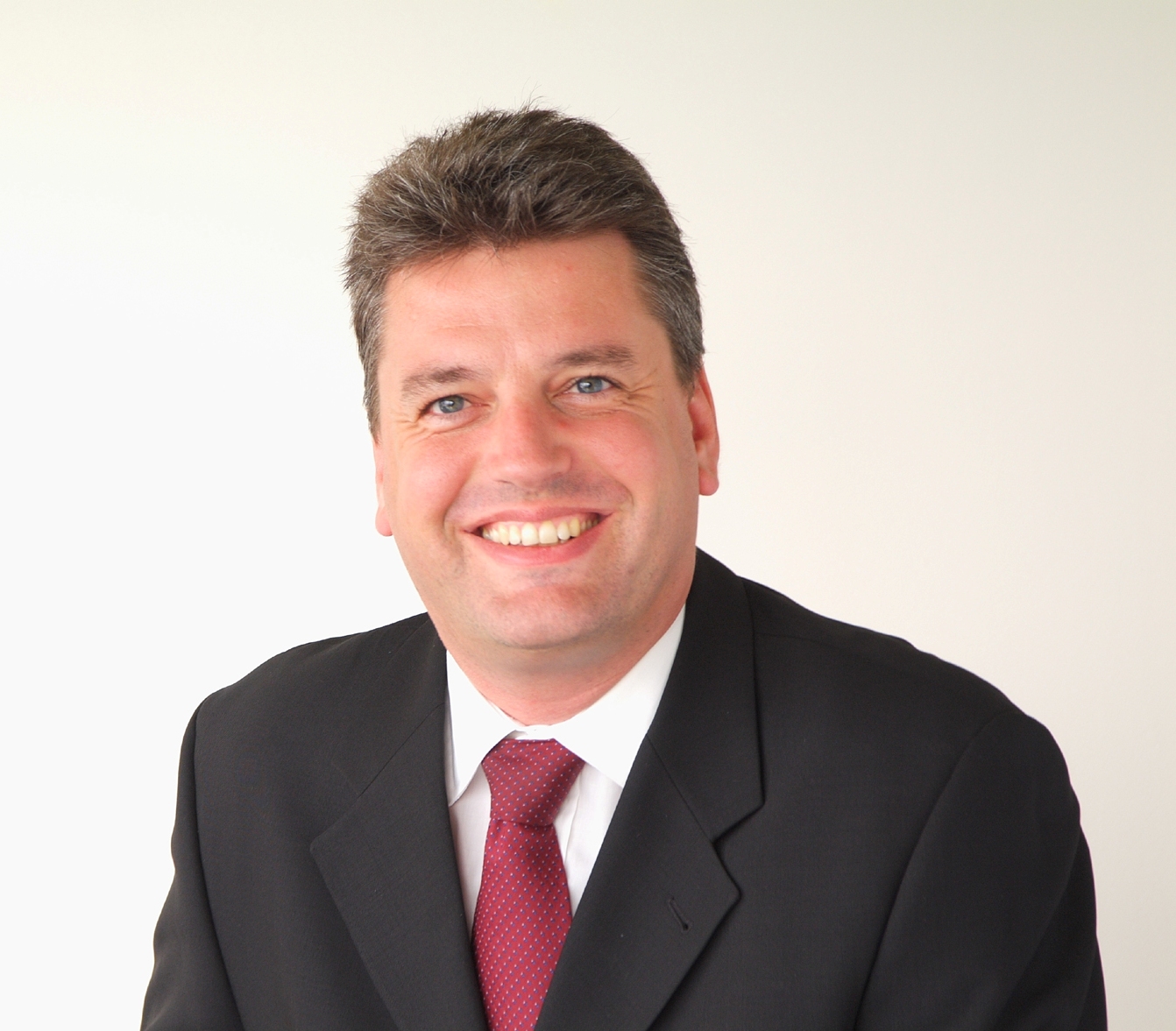 Frost & Sullivan similarly noted the record growth in the Asia Pacific in 2011, with projected spending of USD$1.2 billion in 2012 on the back of high growth, as adoption expands beyond the enterprise and into the small to mid-size businesses.

According to Nick Hawkins (pictured at right), director of Polycom’s Asia Pacific technology consulting group, there has been good growth overall for video conferencing in the Asia Pacific over the past seven years. He says Polycom is seeing significant continuing growth across the Asia Pacific in industries such as healthcare, mining, oil and gas, financial services, manufacturing and education. (One interesting side effect of video conferencing is that it promotes meetings end on time, says Hawkins.)

The unique challenges of the region

One distinct challenge in the Asia Pacific is that companies may have their headquarters in different countries. Moreover, different brands of telephony and video conferencing solutions may be preferred by companies in different localities, which may be problematic as companies expand across borders.

The relative disparity in the availability of Internet bandwidth may be another issue, and is felt most in rural or poorer geographies with slower Internet access. This is offset somewhat by the availability of advanced compression technologies, which allows organizations with access to lower bandwidth to use video conferencing.

Another inadvertent effect of the many geographical borders in close proximity has to do with the jarring effect of the price disparities. This becomes more problematic given the potentially wide inequalities in income from one country to the next and makes keeping the price of video conferencing within an affordable range especially important in the region.

What this means to IT

As videoconferencing and telepresence adoption continue to increase, IT professionals in the region will do well to evaluate how this relatively mature technology can help them improve their bottom line.

Share: Video conferencing growth and unique challenges in the Asia Pacific region
By Paul Mah
Paul Mah is a writer and blogger who lives in Singapore, where he has worked for a number of years in various capacities within the IT industry. Paul enjoys tinkering with tech gadgets, smartphones, and networking devices.