Want a CIO role? Here are the top skills you need and how to get there

At the 2018 VMworld conference, VMware's Bask Iyer and executive recruiter Tarun Inuganti discussed what CEOs today are looking for in CIO prospects.

Tarun Inuganti, a partner at Spencer Stuart, has spent about 20 years in executive recruitment and he has heard about the “death of the CIO” every single year. But 2018 is one of the best years to be in IT leadership he’s ever seen.

At a breakout session during the 2018 VMworld conference in Las Vegas, Inuganti joined VMware CIO Bask Iyer on stage to discuss the top skills of today’s CIOs and how leaders can improve their approach to career management. In the last three to four years, Inuganti said, technology has become more accessible and has had a more direct impact on business, which is a good thing for folks in IT.

Business skills including the ability to communicate, educate, tell stories, and evangelize are standard across the C-suite, and necessary for all CIOs. But technical skills are moving more to the forefront.

“We need somebody a little more technical than they used to be in the past,” Inuganti said.

While technical skills are more critical, that doesn’t necessarily mean executive teams are looking for a former programmer or network engineer to fill their CIO role. A CIO must appreciate the balance between the hype/promise of new technologies and the reality of business, Inuganti said.

Despite the need for technical skills, making a jump into leadership at the CIO level requires a deep understanding of the business. CIO candidates must understand the metrics that drive the business, what competitors are doing, and more, Inuganti said. The market previously went too far to the business side of things, but with the growth of cloud, big data, artificial intelligence (AI) and other technologies, it is requiring more technical skills.

In terms of what skills are currently hot, data was always there, Inuganti said, but skills around data analysis are growing in desirability for CIOs. He said it’s the hottest commodity in the market today, based on what he has seen with executive searches.

The shift to move engineering back in-house means that a knowledge of engineering and development is also critical. Security is also a table stakes skill set, Inuganti said, along with basic IT knowledge. AI, machine learning, and cloud are important, but there’s not a huge demand for leaders in that space, Inuganti noted.

The average CIO tenure was two to three years for a long time, but the average tenure now is about four and a half years. From a career management perspective, Inuganti said he would recommend staying at least four or five years years in a leadership role. Staying fewer than four years, you might not be learning enough from that position to help you grow as a leader. If you stay too long, however, the concern will be whether or not you can navigate other business cultures.

The other key aspect is timing–when is a good time to look for a new CIO role? According to Inuganti, calling a recruiter when you’re starting to look for a job is almost too late. Instead, think in terms of career management. Every six months, he recommends putting a half hour on your calendar to update your resume. Consider it a personal check-in to remember what you’ve accomplished during that time.

For VPs wanting to be CIOs, Inuganti said that a CIO is separated from a VP by his or her ability to deliver their vision and communicate how they deliver value to the business. With that being said, it’s important to remember that you can be an impactful member of the team and deliver value without being a CIO. There are plenty of other opportunities to lead well in technology that can also be considered. 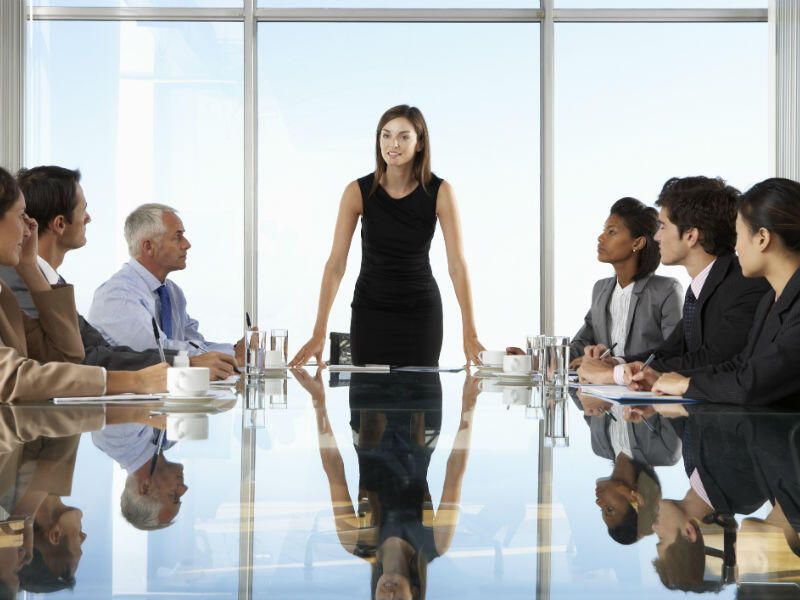 Share: Want a CIO role? Here are the top skills you need and how to get there
By Conner Forrest
Conner is a former Senior Editor for TechRepublic. He is now a Senior Research Analyst at 451 Research.