What applications are available on Windows RT?

Like all Windows computers, the Surface offers Accessories, Ease of Access, and System applications, and while they may lack the colourful UI of the Start screen and RT apps, they still provide useful functions.

While the Surface RT does not support most Windows legacy applications, the desktop, with its multiple windows and taskbar, is still there, and, as well as Office 2013, there are a number of familiar Windows applications.

You can, of course, use the desktop applications in the normal way with keyboard and mouse, but if you’d like to utilise touch as well, I’d recommend you increase the size of all items by 125 percent and increase the text size of such items as title bars, menus, and message boxes to at least 11pt. This not only separates the UI elements to make them easier to touch, but also increases the visibility of desktop text for those of us with older eyes.

To make these adjustments, select the Desktop from the Start screen, right-click on the desktop, or tap and hold and select Personalise from the menu. When the Personalisation dialog appears, select Display from the bottom-left list and make the appropriate adjustments. 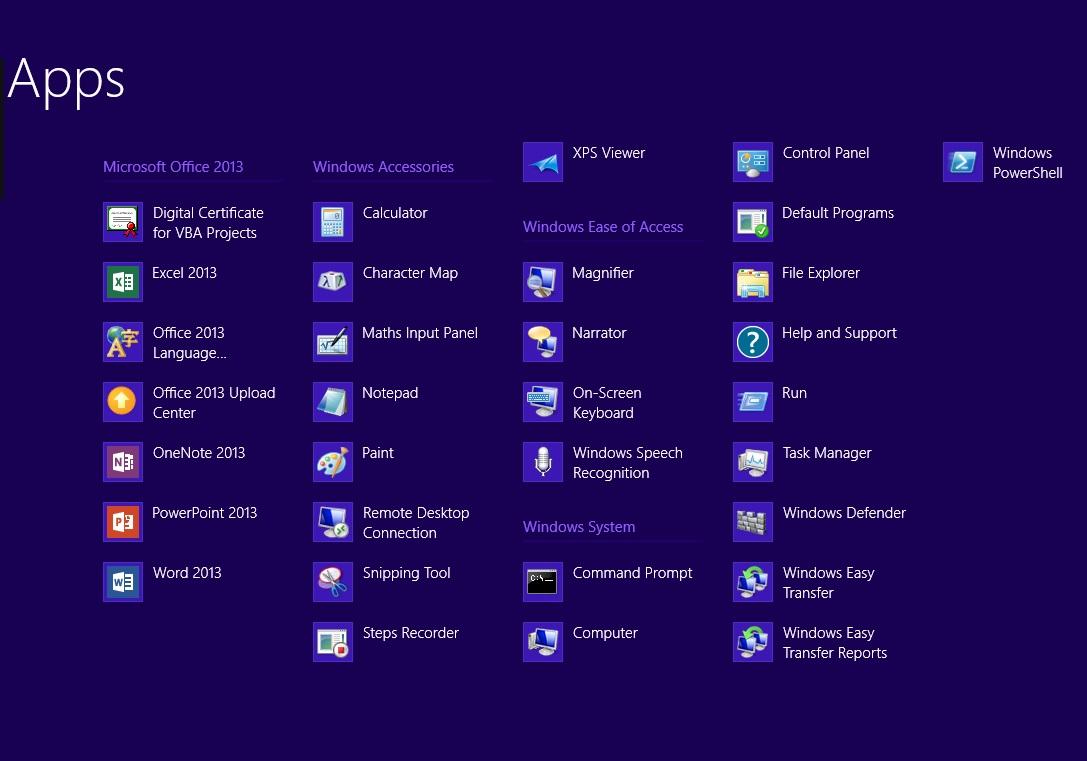 You can access all of the Windows Accessories and System applications by swiping up from the bottom of the Start screen (or right-clicking at the bottom of the screen) and selecting all apps. All of your Windows RT apps will be displayed first, but scrolling to the right will reveal Office, Windows Accessories, Ease of Access, and System applications. 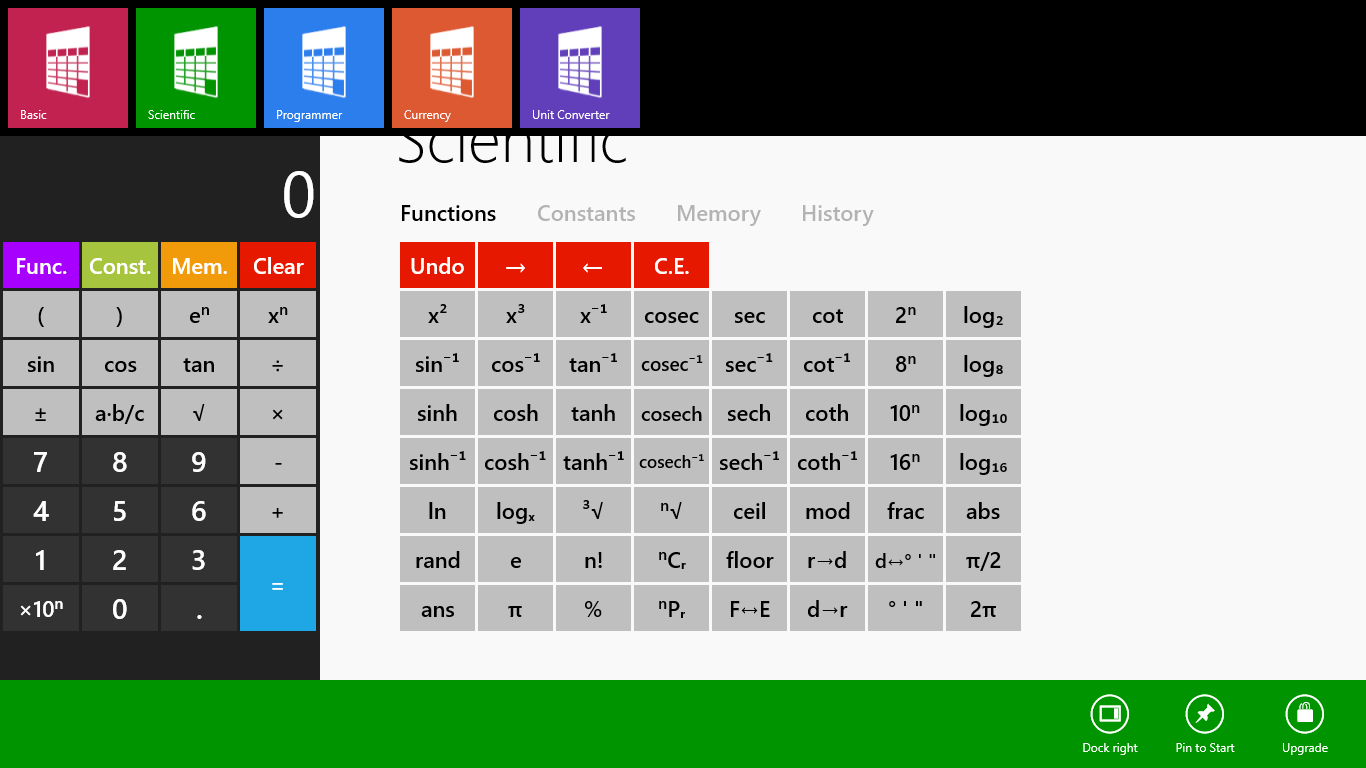 The calculator seems unchanged from earlier versions of Windows. It offers a Standard version, as well as Scientific, Programmer, and Statistics, with unit conversion, date calculation, and Worksheets for mortgage, lease, and fuel economy. While it’s certainly useful, there are numerous free, ad-supported, and commercial calculators available on the Windows Store that are a lot more touch friendly.

The Character Map is a familiar application for programmers or writers wishing to use characters, symbols, and glyphs from the thousands available in today’s Unicode fonts. It remains unchanged, but is still extremely useful when you need to insert an unusual character, or need to know the number for HTML code. It’s not really needed for Word these days, as Insert Symbol will give you access to the same characters. 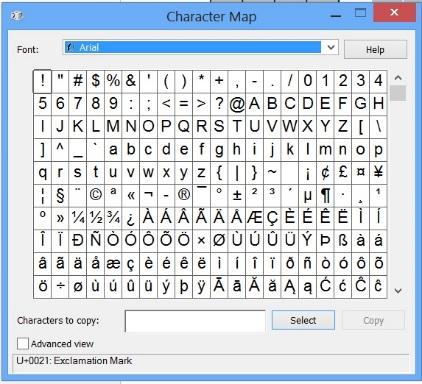 I was unfamiliar with the Maths Input Panel, which appeared in Windows 7. For those who want to enter their mathematics by hand, it will interpret your scrawled equations and insert them in Word. I’d recommend a capacitive pen, as a mouse or finger is a little crude, but it did manage to cope with my index finger. 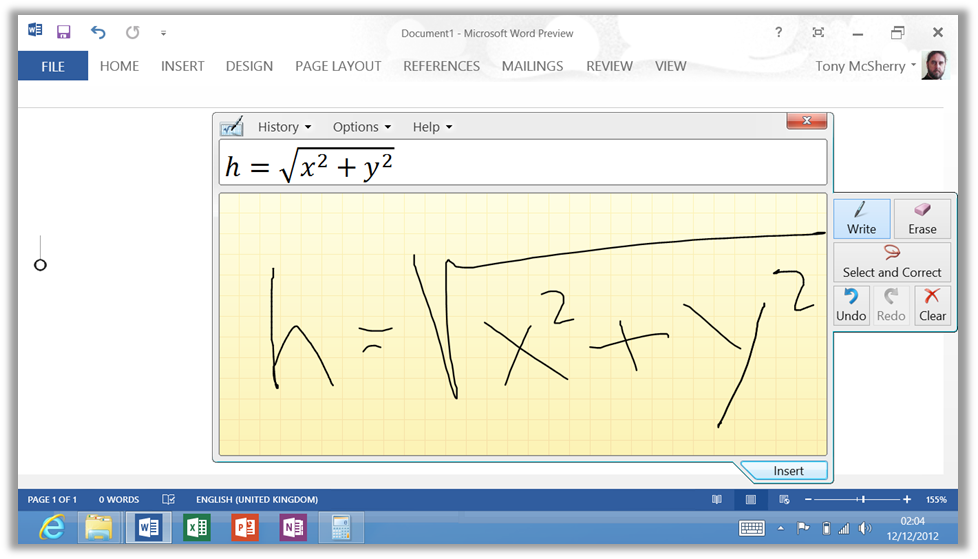 Once again, Word has inbuilt tools for mathematics, but if you’d like to hand write them, the tool is there.

There’s no new-fangled ribbon UI for Notepad; it’s the same basic text editor, and still a handy tool for editing HTML/XML files, and some people even prefer to work with just plain text. Thankfully, the days I had to use text editors for coding are long gone, but it’s nice to know that it’s still there.

Paint, on the other hand, does use the ribbon UI, but it has the same functions as its predecessors. I’ve done a lot of graphic design over the years, and I’m used to layers and objects, filters, and image-processing tools, free rotation, and libraries. You won’t get any of that with Paint. 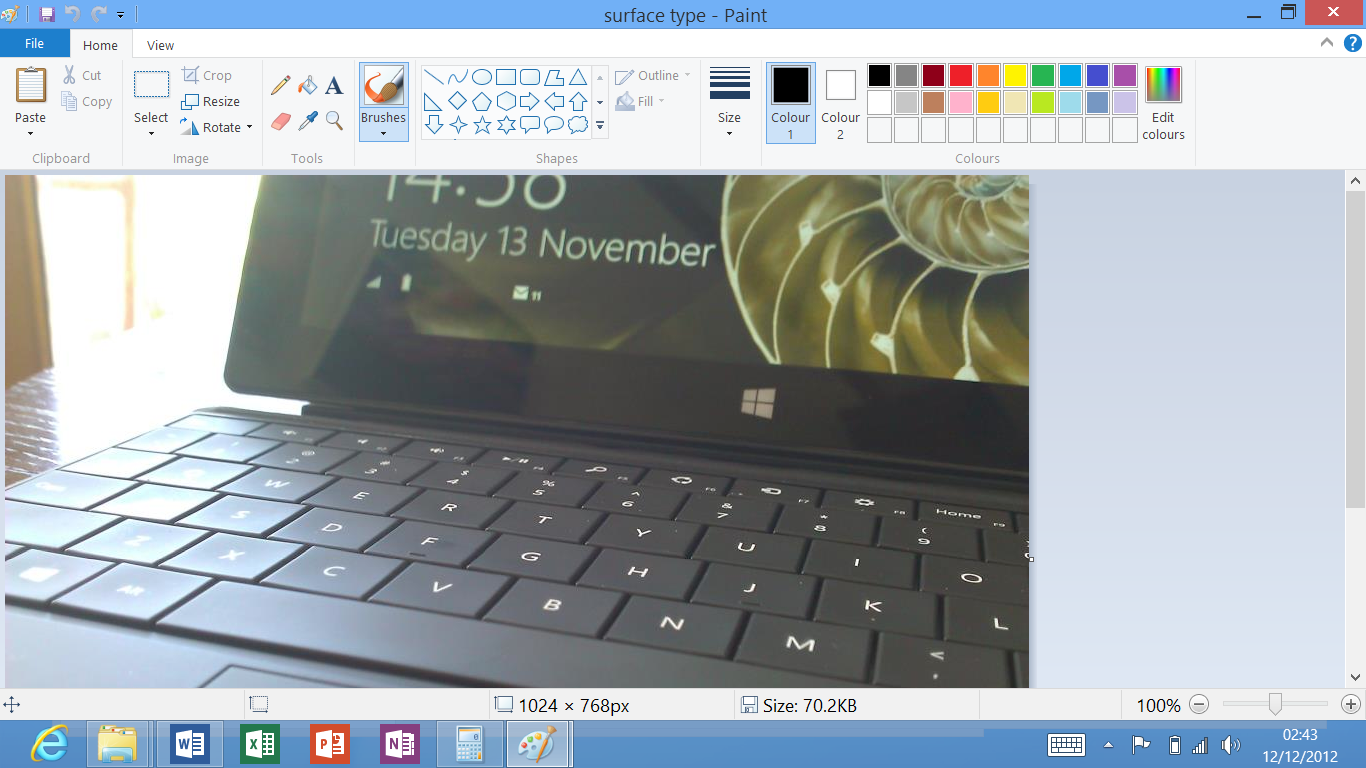 However, if you just need to resize images, crop them, rotate them at 90-degree intervals, add text and symbols, and save as BMP, JPG, GIF, TIFF, or PNG format, then it’s a fast and easy-to-use tool.

This is a very useful application for accessing remote PCs. It may be your work computer or a friend or relative’s PC, and it allows you to use the remote computer as though you were sitting at its keyboard and screen. You need to enable it on the remote PC, but it’s an application that has many uses, as you can perform any task on the remote PC. 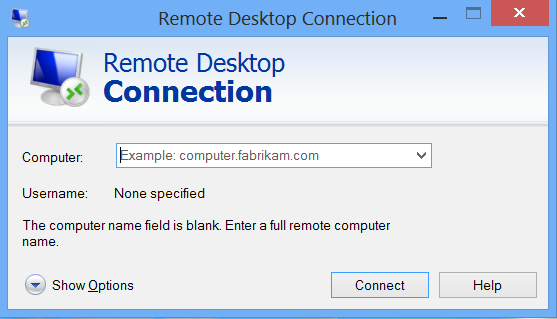 The Snipping Tool provides desktop screen capture and cropping, and the Steps recorder will allow you to record your actions on the desktop and save them as a file that might be useful for training or problem solving. The XPS viewer lets you view documents in XPS format — Microsoft’s open-source format that is similar to PDF format.

I’m currently trying out the Ease of Access applications, and I’ll cover these and the System applications in a subsequent article.

Share: What applications are available on Windows RT?
By tonymcsherry
Tony is the owner and managing director of Microcraft eLearning and is one of the creators of the AUTHOR eLearning Development System.