Deb Shinder doesn't see a good reason to hang on to Windows 7 for ten years, even (or maybe especially) if you're a power user.

Recently I was participating in a Facebook conversation about Microsoft Windows with a friend who’s a fellow techie and developer (and also a fellow TechRepublic contributor) and who has been working with Windows 8. Our friendly argument was about whether tablets will eventually crowd the venerable desktop computer out of the business. He argued the affirmative, whereas I responded that you can take away my desktop when you pry it from my cold, dead hands. I want — no, I need –my three widescreen monitors to get serious work done, and I don’t see tablets powering that sort of array anytime soon.

He replied that I’m part of a “niche market” (which is probably true), and then he said something really interesting: That if I feel this way, then I’m likely to be using Windows 7 for my primary computing needs for a long time to come. His premise was that “Microsoft’s Windows 8 strategy has made it clear that people like us are not a priority.”

Is it true? Will Windows 8 destroy the desktop as we know it? Or will we be able to have our desktop cake and eat Metro, too? I think it’s a compelling question, and there are many inquiring minds that want to know. If Windows 8 doesn’t support power users’ needs, Windows 7 could end up becoming another XP, with people still clinging to it for a decade or more. That probably wouldn’t be good for security’s sake, and it certainly wouldn’t be good for Microsoft’s bottom line.

Doing away with the desktop — one OS at a time

At the same time that Microsoft is “replacing” the desktop on the Windows client with the simplified Metro interface, the company seems to be moving its server operating system in a different direction — into the “dark place.” It started with the Server Core installation option in Windows Server 2008, which does away with the graphical user interface altogether and takes us back to a DOS-like (or UNIX-like) command-line environment.

Now we learn that in Windows 8 Server (or Windows Server 2012, or whatever it ends up being called), all the server apps are supposed to be restructured so as to be able to run on a system without a GUI stack. This obviously doesn’t mean the next version of Windows Server won’t have the graphical option, but Microsoft has defined the GUI-less server environment as a “best practice” and has been pushing server administrators toward PowerShell for some time now.

So where does that leave those of us who, while we want to be able to use the new Metro apps, still want to do most of our work in the familiar and efficient desktop environment?

Users of the Windows 8 developer preview haven’t been terribly impressed by its desktop mode. The Metro Start screen is the default interface, and the windows desktop acts like an app, in its own window. You can put a link to the desktop “app” on the Start screen, or you can switch to the desktop using the button in the “charms bar.” Opening an application that requires the desktop will also open it up for you, but the Start button on that desktop will take you back to the Metro Start screen, not to the Start menu with which we’re all so familiar. 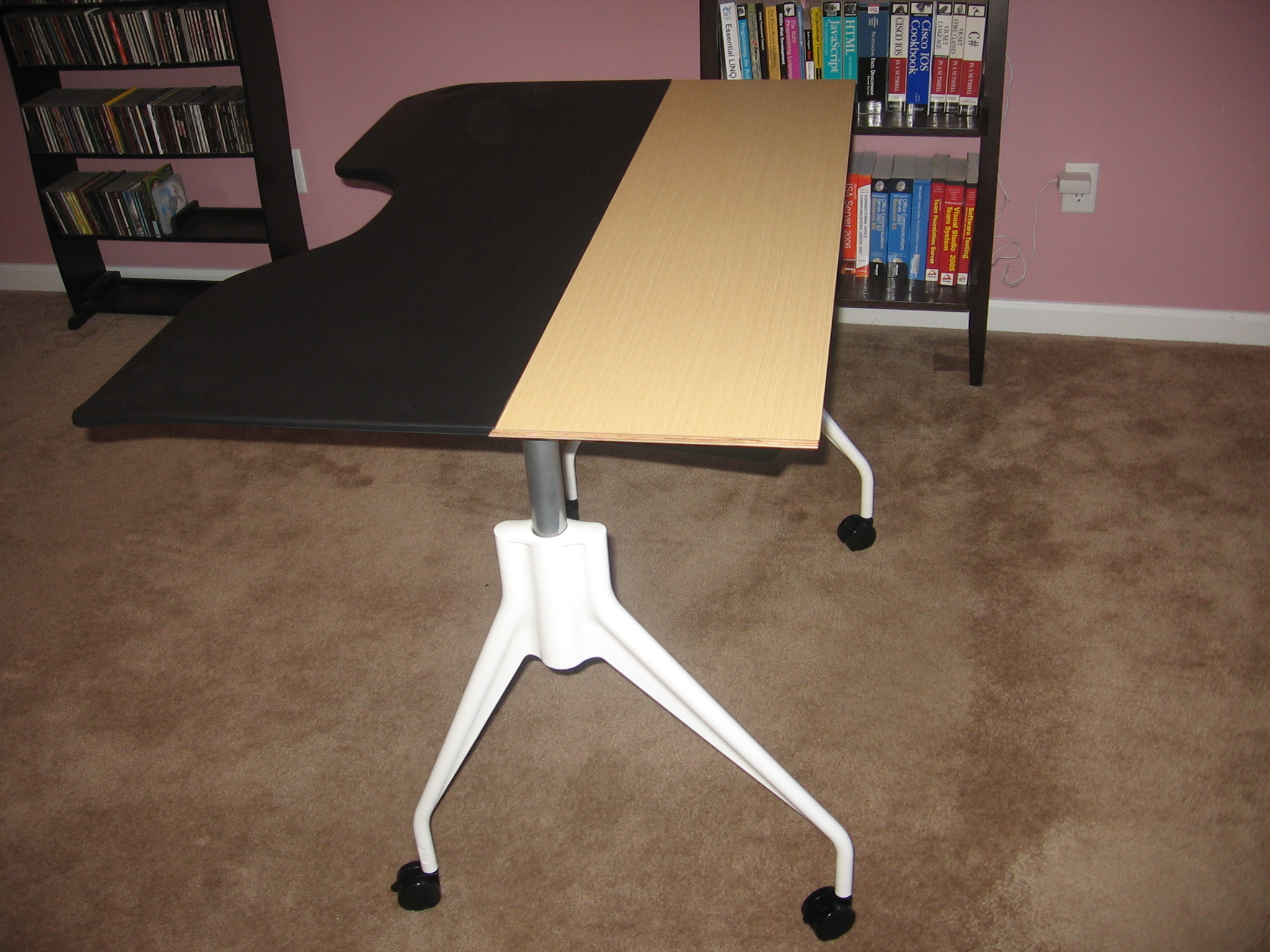 I think it’s important, though, to realize that the developer preview was built to be distributed to programmers so that they could start writing Metro apps. That means its focus is on Metro, and the desktop mode is not finished in that version. In fact, there are a lot of features missing in the developer preview. We desktop-lovers need to wait at least until the Windows 8 “consumer preview” is released in February to pass judgment. And given Microsoft’s decision to call it that instead of a “beta,” there has been speculation over just how feature-complete it will be.

There have been recent rumors going around that the desktop mode won’t be available on ARM tablets, although this hasn’t been confirmed officially and Microsoft did say previously that the tablets would support desktop mode and showed it running on ARM at the BUILD conference. Still, there have been credible reports that the company has decided to drop this support. I’m not sure this matters much. The tablet form factor isn’t really suited to the use of the desktop anyway. What I’m concerned about is how the desktop runs on my Core i7 towers that are connected to four monitors.

A desktop that’s alive and well and better than ever?

Personally, I’m cautiously optimistic. I think there’s a good chance that Windows 8 will actually make the desktop experience better for serious power users. We already know that multiple monitor support is going to be improved, so that we can duplicate the taskbar on multiple screens or have different taskbars that show just the applications open on their respective screens (something that we fans of plenty of screen real estate have had to buy MultiMon or another third-party program to do up until now). Another nice touch is that you can put your Metro Start Screen on one monitor and put your desktop on another, giving you the best of both worlds.

With the ability to run my legacy applications on my “desktop” monitor(s) and Metro apps on another, dedicated monitor, I really don’t see a good reason to hang on to Windows 7 for ten years, even (or maybe especially) if you’re a power user.

Share: Windows 7 will not be the new XP because Windows 8 is not Vista
By Debra Littlejohn Shinder
DEBRA LITTLEJOHN SHINDER is a technology consultant, trainer and writer who has authored a number of books on computer operating systems, networking, and security. These include Scene of the Cybercrime: Computer Forensics Handbook, published by Syngress, and Computer Networking Essentials, published by Cisco Press. She is co-author, with her husband, Dr. Thomas Shinder, of Troubleshooting Windows 2000 TCP/IP and the best-selling Configuring ISA Server 2000, ISA Server and Beyond and Configuring ISA Server 2004. \ \ Deb is also a tech editor, developmental editor and contributor to over twenty additional books on subjects such as the Windows 2000 and Windows 2003 MCSE exams, CompTIA Security+ exam and TruSecure?s ICSA certification. She formerly edited the Brainbuzz A+ Hardware News and currently edits Sunbelt Software?s WinXP News (www.winxpnews.com) and Element K's Inside Windows Server Security journal. Her articles are regularly published on TechRepublic?s TechProGuild site and Windowsecurity.com, and have appeared in print magazines such as Windows IT Pro (Windows & .NET) Magazine. She has authored training material, corporate whitepapers, marketing material, and product documentation for Microsoft Corporation, GFI Software, Hewlett-Packard, DigitalThink, Sunbelt Software, CNET and other technology companies. \ \ Deb currently specializes in security issues and Microsoft products; she has been an MCSE since 1998 and has been awarded Microsoft?s Most Valuable Professional (MVP) status in Windows Server Security. A former police officer and police academy instructor, she lives and works in the Dallas-Ft Worth area and teaches computer networking and security and occasional criminal justice courses at Eastfield College in Mesquite, TX.