In an event held at the Marina Bay Sands Convention Centre in Singapore, smartphone maker HTC on Friday unveiled its new HTC One series of smartphones for South Asia. 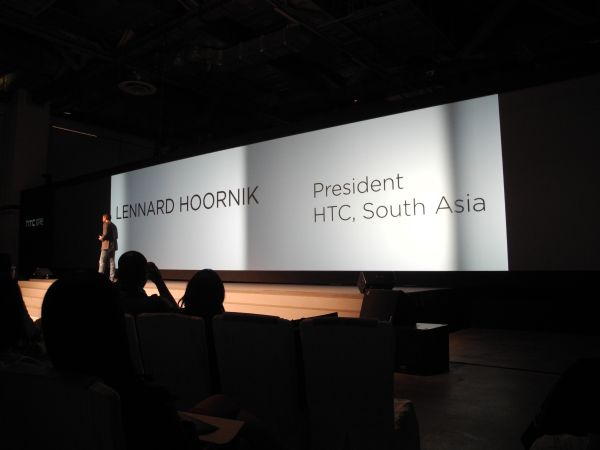 Running on Android 4.0 (Ice Cream Sandwich) with HTC Sense 4 UI, there are two distinctive models in the HTC One Series: the HTC One X and the HTC One V.

Below is a short snippet of the most pertinent specifications:

Both phones that were unveiled at the event are 3G, not LTE phones. However, it is understood that select 4G LTE markets - presumably the U.S. among them - will get the HTC One X with a LTE-enabled Qualcomm Snapdragon S4 processor powered by a dual-core CPU operating at "up to" 1.5GHz.

At an initial glance, both the HTC One X and HTC One V appear to be just more ordinary Android-powered smartphones. A closer inspection, though, and it becomes evident that the cameras of both phones are capable of fantastically fast response. HTC eschewed the built-in ISP (Image Signal Processor) capabilities offered by Qualcomm or Nvidia and opted instead to implement its own ISP in the form of the HTC ImageChip.

The result: the camera reacts practically instantly, and is capable of taking four photographs per second for a limited amount of time. As you can imagine, this is incredibly useful for workers who may need to regularly take photos in the course of their work. Next, the fifth Battery Saver core offers a glimpse of how future smartphones may implement battery saving technology to greatly maximize their usable lifespan. Finally, the polycarbonate unibody of the HTC One X offers excellent protection against accidental drops and even minor spillage of liquids onto the phone.

I should be getting our hands on a review unit of the HTC One X soon; and will report on it once I have the chance to spend some more time with it. For now, check out the pictures I took at the event in the image gallery below. 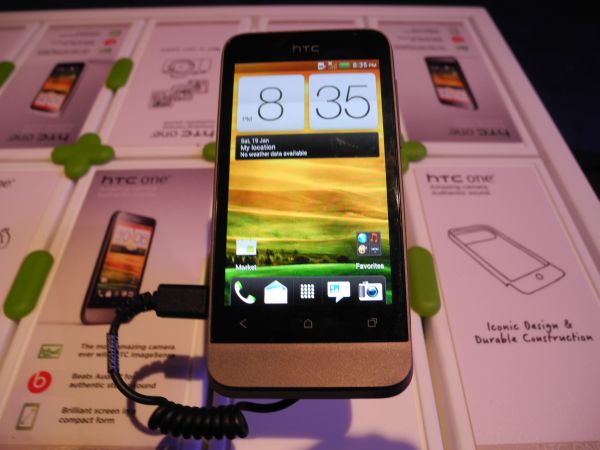 HTC One V with 3.7-inch screen 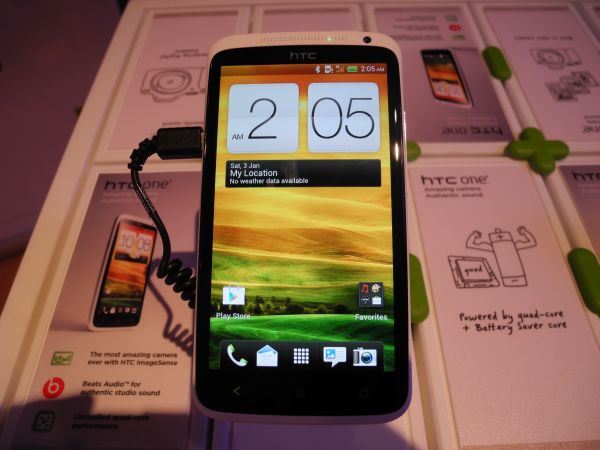 HTC One X with 4.7-inch screen 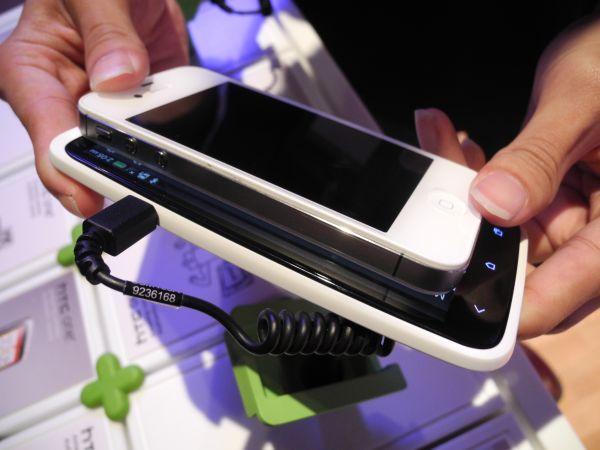 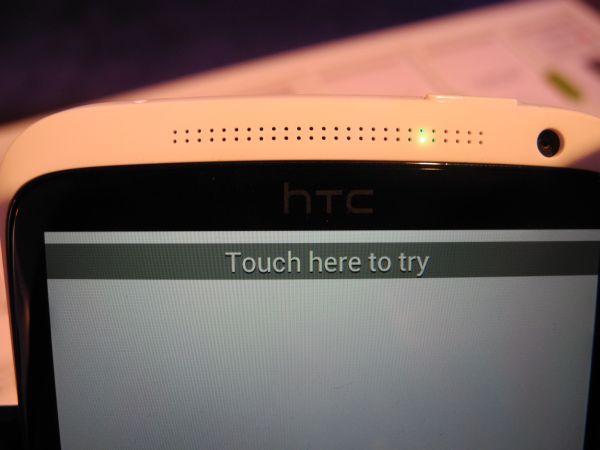 The holes for the speakers are so small that it effectively prevents water from entering. 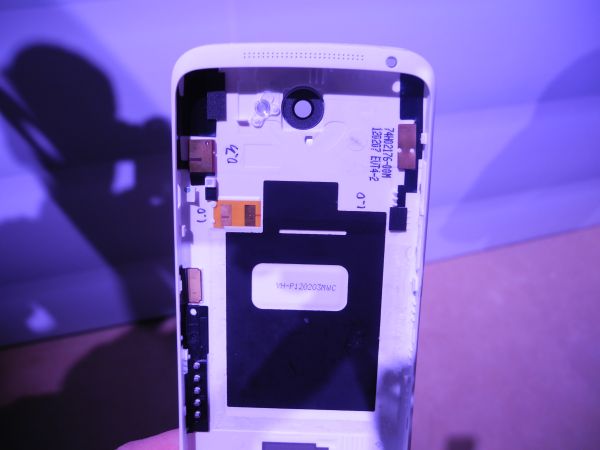 The unibody carbonate shell for protection