by Chris Duckett in Australian Technology , in Enterprise Software on September 16, 2012, 12:34 PM PST

Sydney will host the technical entrepreneur day in October.

Google has announced an event focused on the technical side of entrepreneurism, titled "Google for Entrepreneurs Day".

The event will be hosted in Sydney on Monday, October 8.

Technical tracks will unsurprisingly be focused on Google technologies, and include talks on Android, Chrome, Google+, Analytics, Adwords, marketing, the "cloud," and YouTube.

Google says that space is limited, and people wishing to attend should register their interest for a chance to attend.

IE8? No Apps for you

As part of Google's plan to support only the latest two major releases of Internet Explorer, Firefox, Chrome, and Safari, the company has announced that it has pulled support for IE8 in its Apps suite. 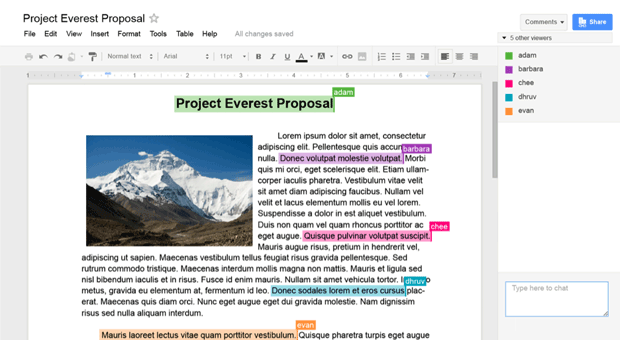 This support covers both the publicly available Google Apps and Google Apps for Business, Education and Government.

IE8 support will end on November 15. Users of IE8 who go to Google Apps after that date will receive a message recommending that they upgrade their browser.

Given that Internet Explorer 9 is only available for users of Windows Vista and above, and the new Safari 6 is not available for Windows users — the Google supported browser choice for Windows XP users has dwindled down to Firefox and Google Chrome.