While IT vacancies rise, number of new entrants falls...

Demand for IT workers will remain strong in 2011, despite a collapse in the number of students planning to work in technology, according to separate reports on the IT industry.

An additional 110,000 IT and telecoms workers will be required in the UK in 2011, primarily in high-value roles that require business, technical and management skills, according to a study by IT industry body e-skills UK.

A total of 1.5 million people work in IT and telecoms, the e-skills UK report Technology Insights 2011 says.

The e-skills UK report forecasts that the number of tech jobs available will grow at a rate nearly five times faster than the UK average over the next decade, and that more than 500,000 new IT workers will be needed over the next five years. 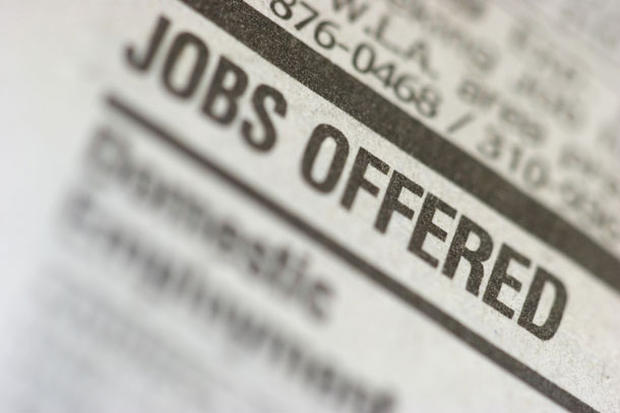 An additional 110,000 IT and telecoms workers will be required in the UK in 2011 but graduates are avoiding tech-related jobs
(Photo credit: Shutterstock)

However a study by High Fliers Research suggests that just three per cent of the 16,000-plus graduates it surveyed in 2010 want to work in IT, down from 12 per cent of graduates in 2000.

"There are a quarter of the number of people there used to be who are prepared to work in IT," Martin Birchall, managing director of High Fliers Research, said.

"It's one of the very few sectors that has continued expanding its recruitment over the past decade but in terms of interest from students and recent graduates - it is at an all-time low."

The number of entry-level roles for graduates at high-profile tech firms - including BT, IBM and Google - this year is expected to be 523 in 2011, up 33.9 per cent from 2010 - according to a separate High Fliers Research report, The Graduate Market in 2011, published today.

Outside the IT sector, demand for tech roles also remains high, the report found, with 52 of the 100 companies surveyed seeking to recruit graduates for IT roles.

The fall in the numbers of graduates entering IT roles has three root causes...

Nick Heath is a computer science student and was formerly a journalist at TechRepublic and ZDNet.