The Apple Mac Classic is one of the most famous and easily recognizable personal computers ever manufactured. 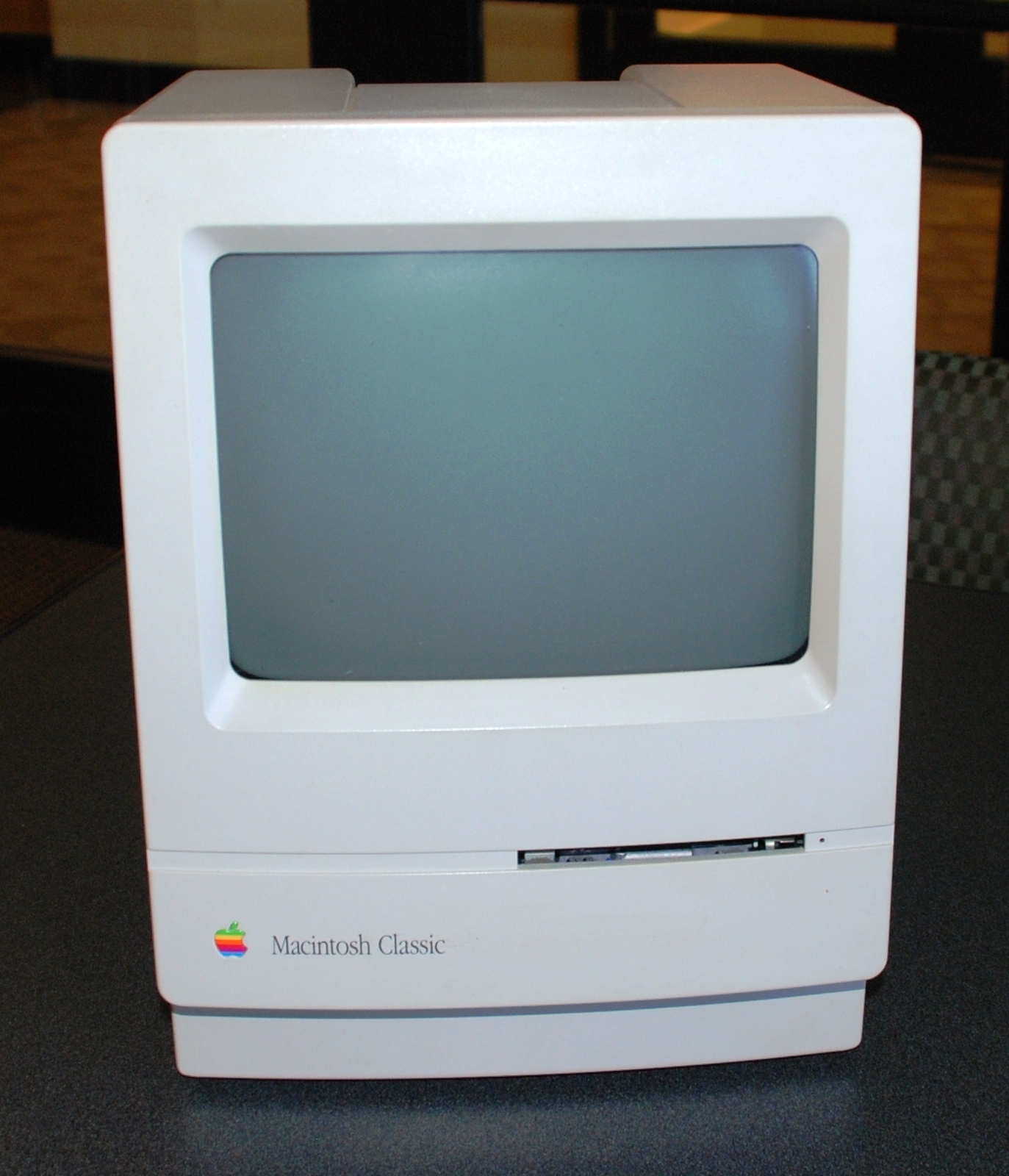 The Apple Mac Classic is one of the most famous and easily recognizable personal computers ever manufactured. First introduced in 1990, the Mac Classic was Apple's low-end under $1,000 computer, which made it very popular with the education market. In the next few weeks, we'll be cracking open this classic computer to examine what makes it tick, but until then you can reminisce about a simpler time in this Dinosaur Sighting Photo Gallery.

I never owned a Mac or any other Apple computer, but I have friends who liked to evangelize to me about the Apple Mac. (Yes, there were platform evangelists even then.) But by the time the Apple Mac Classic came around, I had already sold my IBM PC Jr. and was the proud owner of an IBM XT clone.

The machine in our Dinosaur Sighting has a number of games on it (who says Apple PCs can't play games), including the classic Zork. Zork and Suspended, both Infocom adventure games, were the first computer games I ever played, and they hooked me into the hobby, and I have never looked back. In my version of the history of computer gaming, Zork is one of the most important games ever created. It is the game responsible for bringing the idea of personal computing as entertainment to the general public.

What applications did you have on your Apple Mac Classic?

To get a twisted take on the Apple Mac, check out the iWipe Photo Gallery.