A recent poll of TR members voted Packard Bell the worst PC manufacturer of all time. Surprise! Packard Bell is still alive in Europe and is now part of Acer.

A while back I did a poll of TechRepublic members to see who they felt was the worst PC maker ever. The results weren't even close. Packard Bell won in a landslide, with 52% of the vote.

At the time, I mentioned that I was going to exclude companies that were still in business, which meant that I left off companies such as HP, Lenovo, and Acer. Well, it turns out that we may have to redo the vote, because Packard Bell still exists too.

Hate to break it to you but...
Packard Bell is still a computer manufacturer. They just don't sell systems in the United States.

Funnier still I just did a search and guess who owns Packard Bell now? Acer!

Sure enough. I checked the site, and Packard Bell still lives. They retreated from the U.S. market and sell PCs almost exclusively in Europe. The Packard Bell Web site shows that you can even find retailers for Packard Bell products in Argentina and Chile.

Here's a look at one of the twenty-first-century Packard Bells: 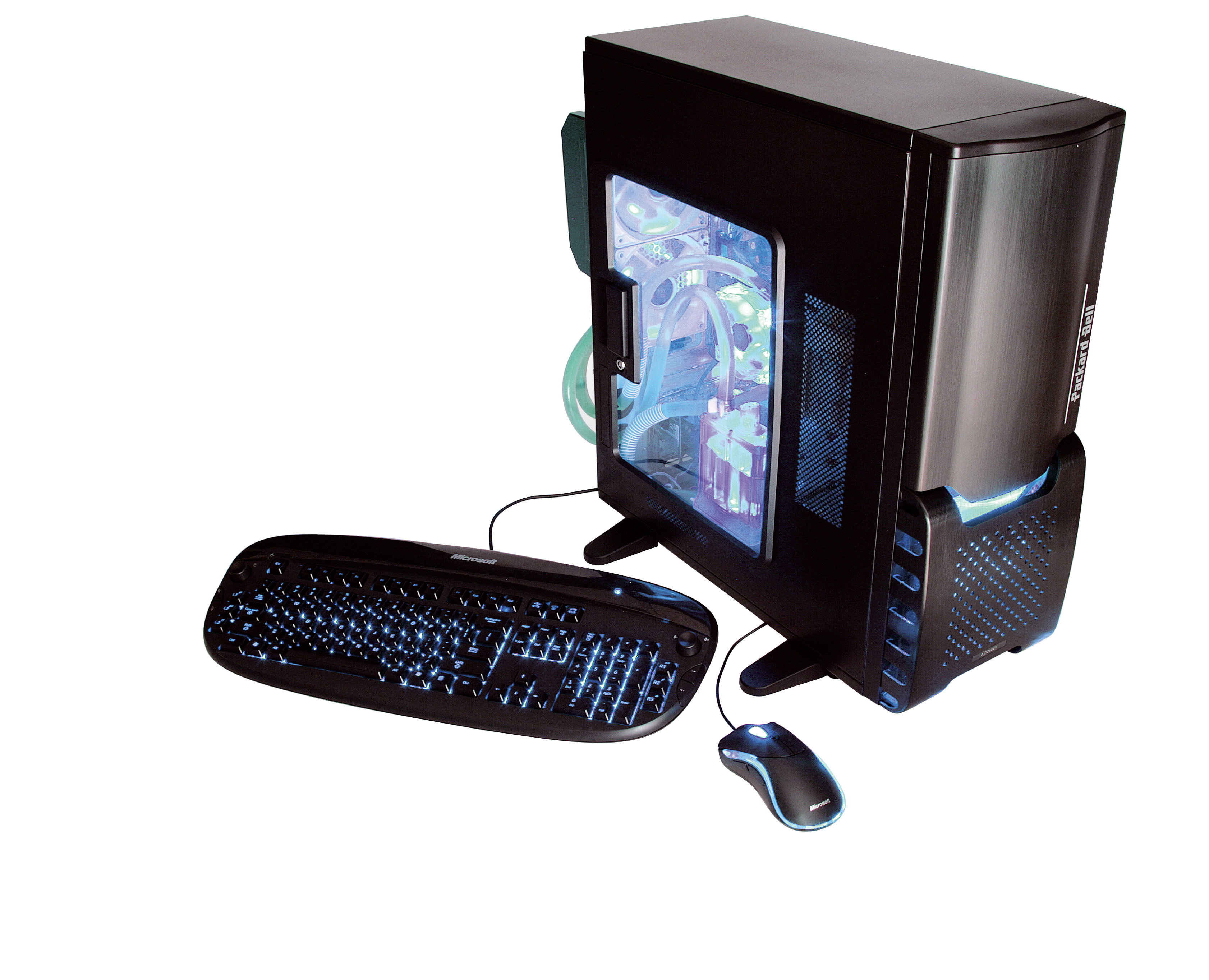 What's equally interesting is that, as devlin-X says, Acer recently purchased Packard Bell. When Acer bought Gateway, it obtained the first right of refusal in any purchase of Packard Bell. Acer was very interested in obtaining Packard Bell to keep Lenovo from buying it and gaining a stronger foothold in Europe.

The irony lays in the fact that if I were going create a list of the Top 3 worst PC makers ever, I'd probably rank them

And now they're one big, happy family.