The 2012 Apple iPad is a solid upgrade and its Retina display is amazing. But as Bill Detwiler discovered, it's still difficult to open and repair.

From the outside, Apple's third-generation iPad may look at lot like it's predecessor, but it's what's on the inside that counts. In this week's episode of Cracking Open, I show how to open the 2012 iPad's case (a frustratingly difficult process) and show you the hardware inside.

Despite all the hardware upgrades, Apple kept the iPad's pricing and options scheme the same. As of this writing, the 2012 iPad is available in two colors (White and Black), two wireless connectivity configurations (Wi-Fi only and Wi-Fi + 4G), and three storage capacities (16GB, 32GB, and 64GB). Prices for Wi-Fi only iPads start at $499 and go up to $699. Prices for Wi-Fi + 4G units start at $629 and go up to $829. 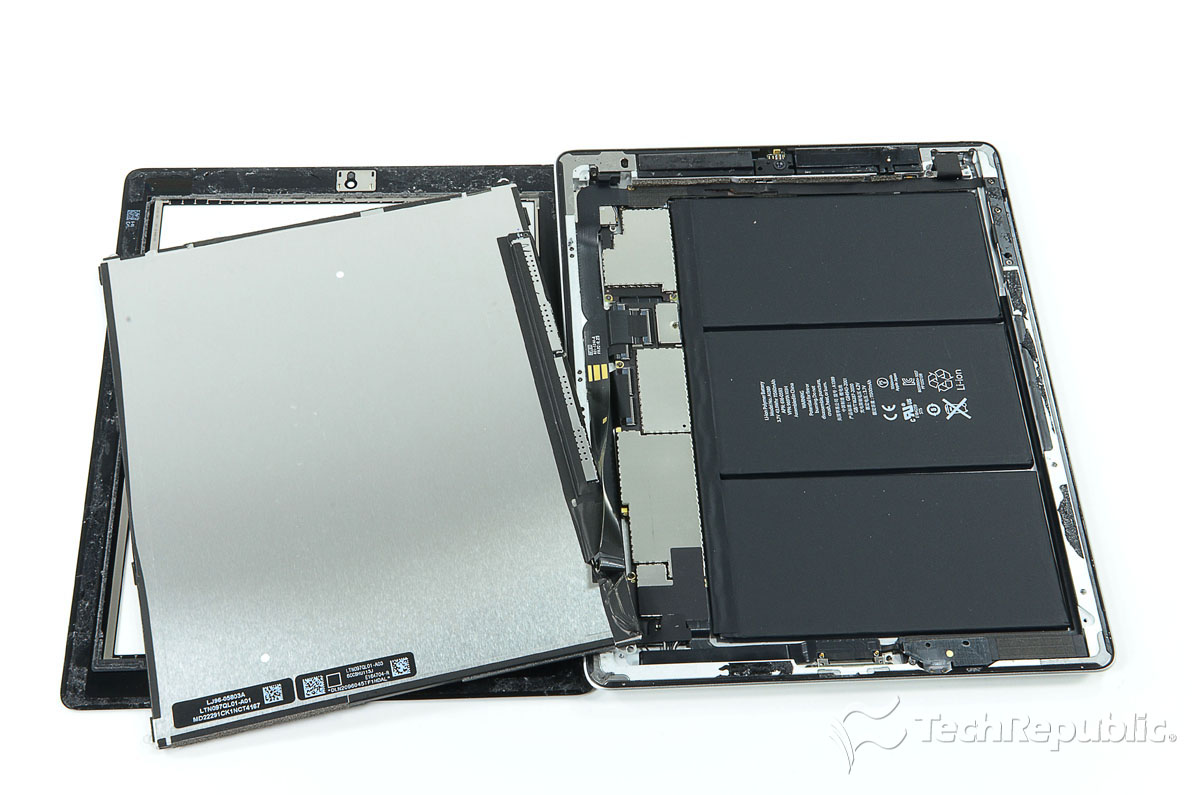 Our 2012 iPad test unit has the following hardware: