From the outside, the 2012 Apple TV looks like its predecessor, but on the inside it has a better processor and upgraded wireless chip.

The 2012 Apple TV is a solid upgrade to the product line. With support for 1080p video, a revamped user interface, the ability to share content with iOS devices, and better iCloud support, this device should fit perfectly into the household of anyone with an existing Apple ecosystem.

On the downside, it's $99 price tag makes it a bit more expensive than compete products and it lacks some streaming services, such as HBO Go, Amazon Instant, and Pandora.

In this week's episode of Cracking Open, I take a look inside the 2012 Apple TV. 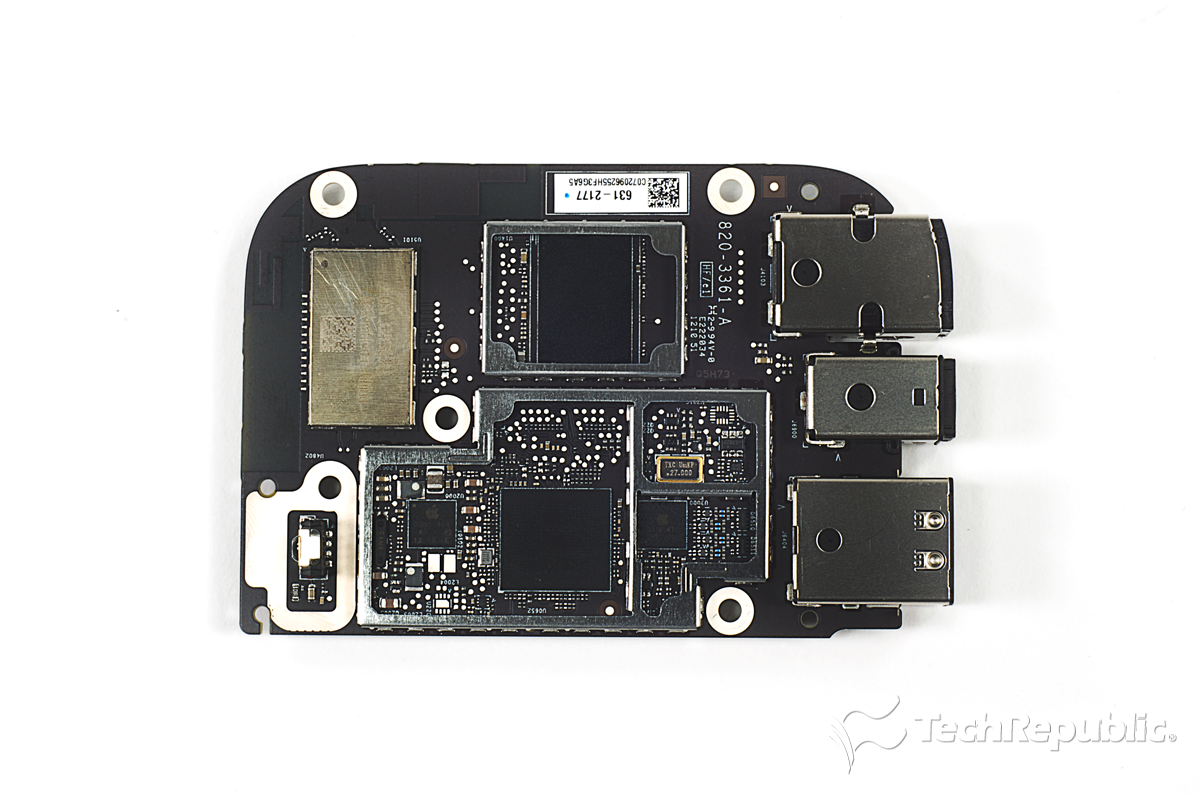 Our Apple TV test unit had the following internal hardware: