Offering 20 hours of talk time, Motorola's Droid Razr Maxx may be the answer for those who fear smartphones with non-removable batteries.

Just three months after releasing the Droid Razr, Motorola is back with a new model that offers significantly more battery life.

The Droid Razr Maxx comes with Android 2.3.5 installed, and can be upgraded to Android 4.0. In the US, Verizon sells the Razr Maxx for $299.99 (with a two-year contract). I bought our test device (sans contract) from a local Best Buy Mobile location for $799.99 (plus tax).

In this week's episode of Cracking Open, I show you what's inside the Droid Razr Maxx, and discuss what I learned from my teardown. 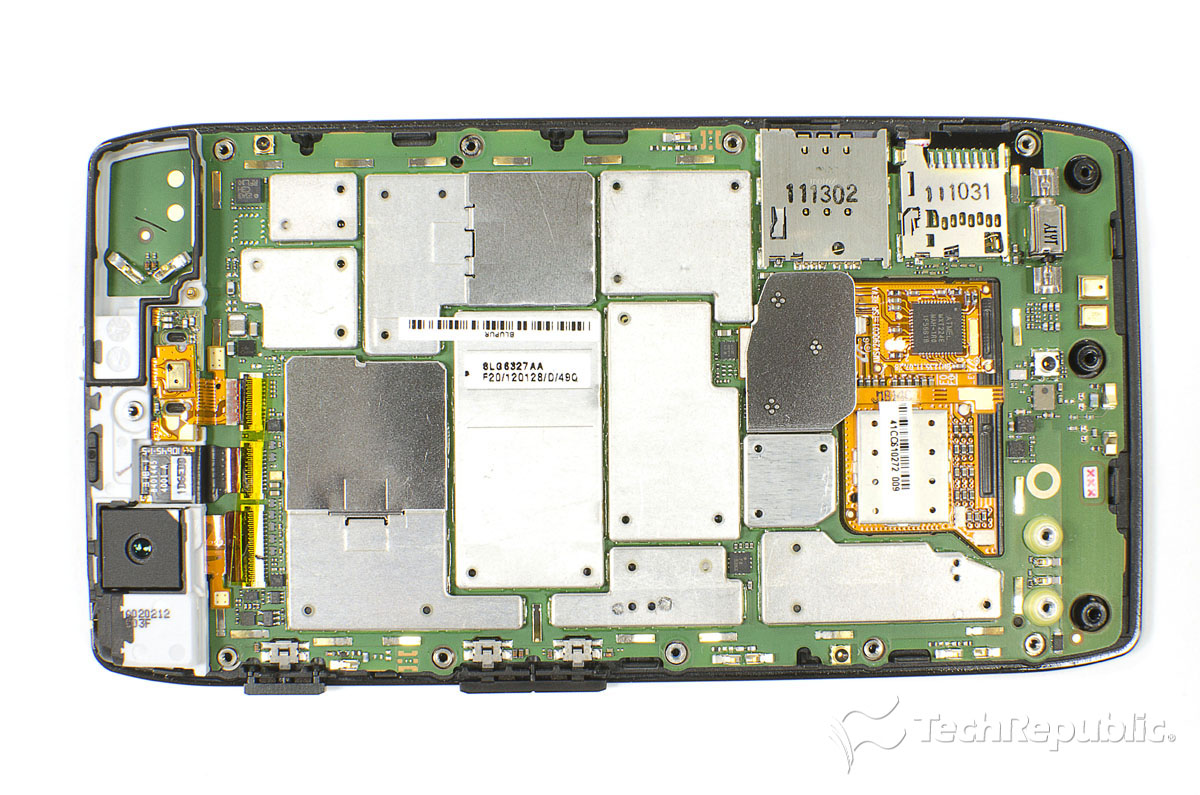 To avoid damaging our test device, I decided against desoldering all the EMI shields on the Razr Maxx's motherboard. Luckily, our friends over at iFixit did remove the shields on a Droid Razr produced in November and a more recently produced unit. The new Razr and Razr Maxx have the same basic specs as the older phone, but Motorola appears to have swapped a few chips.