Bill Detwiler shows you how to disassemble the iPad Mini and explains why it's actually more difficult to crack open and repair than the iPad.

Apple's iPad Mini may be a "concentration" of the iPad's best features. But, it's also a concentration of the worst. And as I show in this week's Cracking Open episode, it's small size, extremely fragile LCD, and super-tiny screws actually make it more frustrating to crack open and work on than the larger iPad.

The iPad Mini is Apple's answer to the rapidly growing market for 7-inch tablets--currently dominated by Amazon's Kindle Fire HD and Google's Nexus 7. The Mini has a 7.9" IPS display (1,024 x 768), a dual-core A5 processor, 512MB RAM, a 5 megapixel rear camera, 1.2 megapixel front camera, and comes in either Wi-Fi or Wi-Fi + Cellular models. Our test unit had 16GB of storage, but 32GB and 64GB versions are also available. 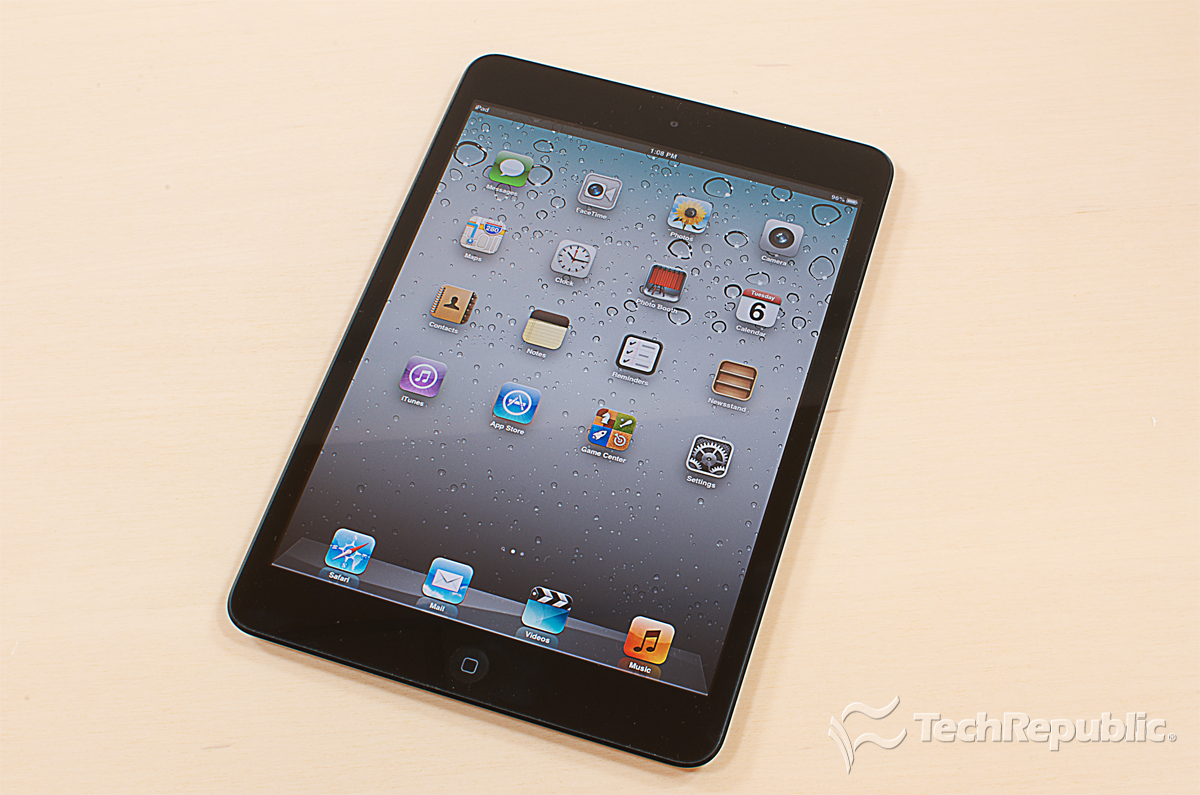 For more information on the iPad Mini, including for real-world tests and pricing, check out Scott Stein's full CNET review. And for a comparison of the iPad Mini against the Nexus 7 and Kindle Fire HD, Jessica Dolcourt has you covered. 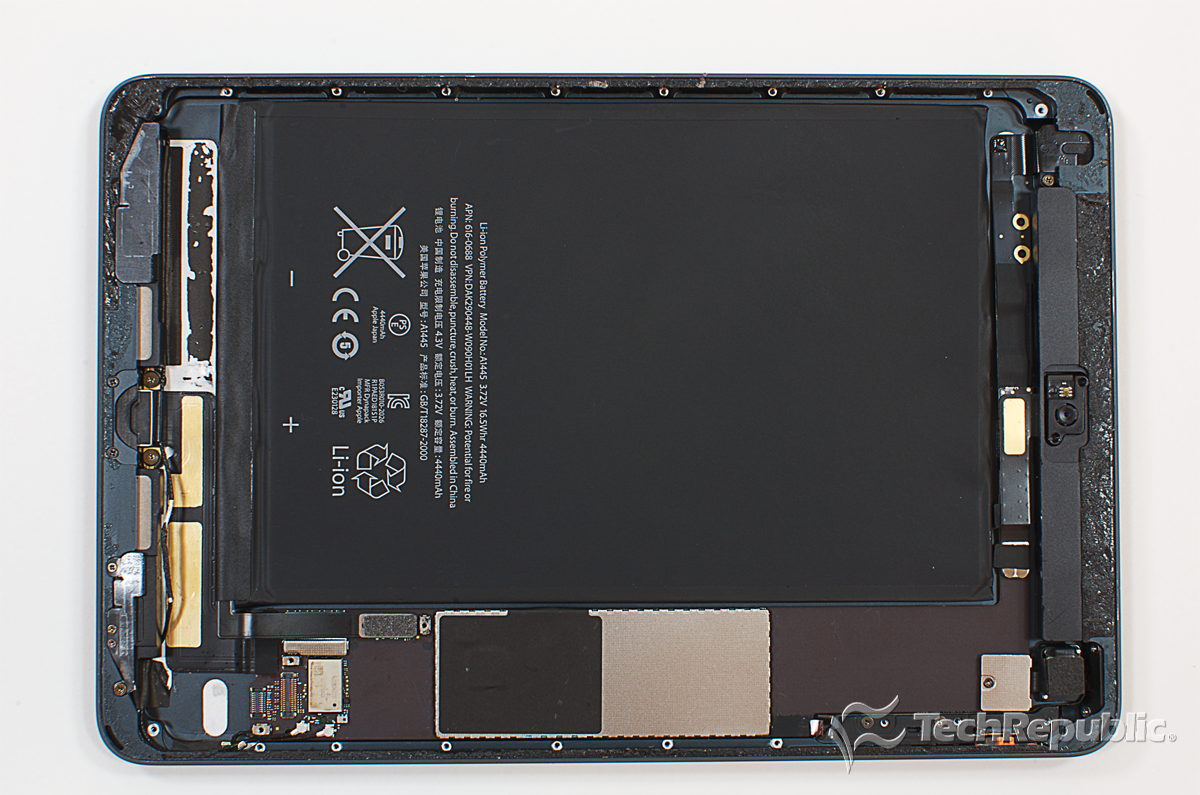 Our iPad Mini test unit had the following hardware: