In this overview, Scott Lowe describes the newest and most interesting features in Windows Server 8.

You're going to see a whole lot of Windows Server 8 content hitting the net and TechRepublic isn't an exception. At TechRepublic, you're already seeing some technical deep dives into specific Windows 8 features and you will see these from me, as well. In this article, however, we're going to focus at the 30,000-foot view and take a look at the general new features that are available in Windows Server 8.

Windows Server 8 comes with a new version of Server Manager. In this latest iteration, Server Manager gets a Metro UI makeover and the ability to monitor and manage multiple servers simultaneously. 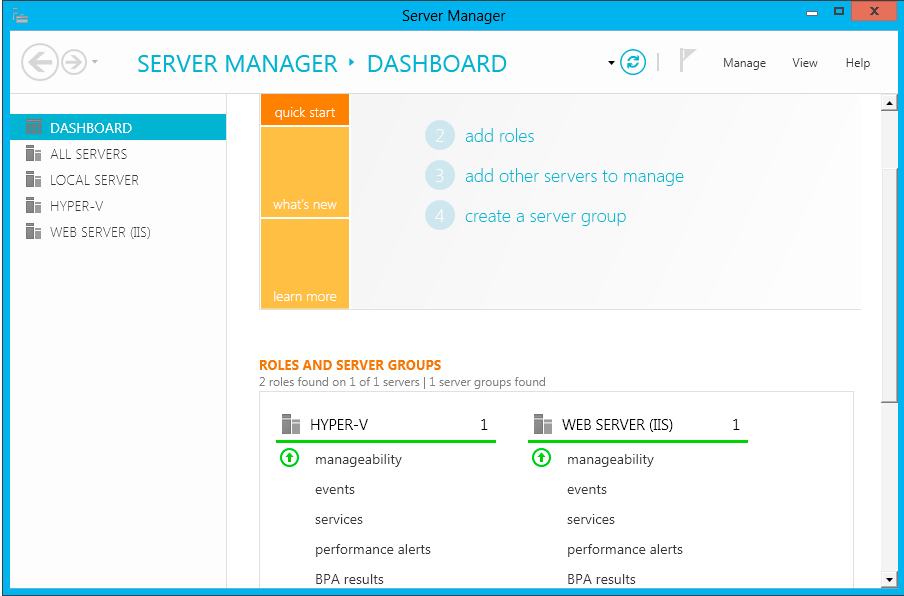 One of the most anticipated updates coming in Windows Server 8 is the new version of Hyper-V and its new features. With Hyper-V 3.0, Microsoft will go a long way toward shrinking the growing feature gap between vSphere, the market leader, and Hyper-V.

More features means that more organizations will choose Hyper-V over vSphere, but there's more. Scalability alone will help in this process and enable larger workloads to be hosted under Hyper-V. A single Hyper-V 3 cluster will be able to support up to 4,000 hosts. 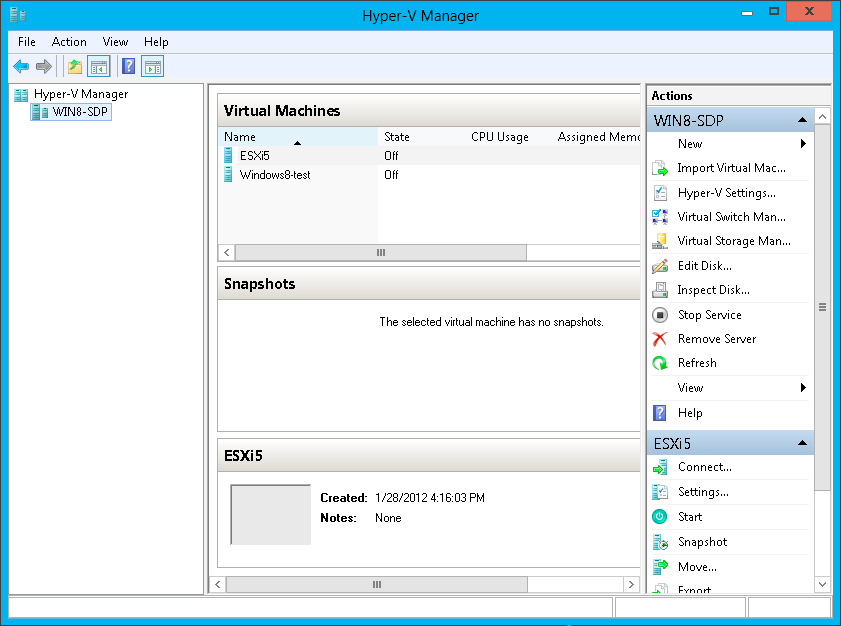 Like its consumer cousin, Windows Server 8 sports the Metro interface, which you've already seen in the new Server Manager.  However, this also extends to other aspects of the operating system, such as the Start Menu, shown in Figure C. 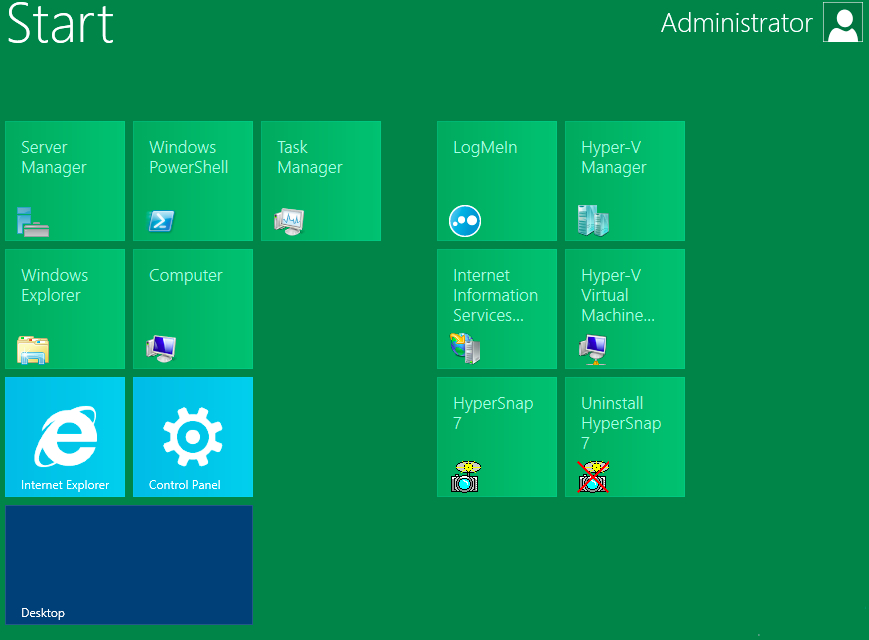 Windows Server 8 has the Metro interface

With Windows Server 8, Microsoft is releasing a new file system named ReFS. ReFS builds on a subset of popular NTFS features while optimizing the file system for massive scale and, not surprisingly, resiliency.

From a Microsoft blog post on ReFS, here are some ReFS features:

ReFS volumes do have some limitations, though. In this iteration, you can't boot from an ReFS volume, for example.

This is a topic that will get a lot more attention at TechRepublic.

Microsoft has done a really good job with availability for many aspects of Active Directory domains, including domain controllers themselves. By integrating DNS into Active Directory, this fundamental service enjoys high availability. However, by its nature, DHCP has not enjoyed this level of availability until now. With Windows Server 8, Microsoft is implementing DHCP Failover. DHCP Failover addresses one of the issues that can commonly create downtime issues by being a single point of failure.

If you've virtualized your domain controllers, you've probably heard that you should never take a snapshot of your DC and then restore that snapshot as doing so can damage AD beyond repair.

Guess what! This is no longer the case with Windows Server 8-based domain controllers running on Hyper-V 3.0! In addition, Microsoft is working with other hypervisor vendors to help them adjust their products to support this enhancement.

Personally, I think this is a big step forward in the right direction.

Microsoft has added block-based, post-processing deduplication to Windows 8 as a role.  Once this role is enabled and configured, Windows creates scheduled tasks that run to perform the actual deduplication.  However, deduplication is not supported on the Windows boot volume or system volumes, but it does work on storage volumes.

I took PowerShell 3.0 for a quick spin a couple of months ago and discovered that it is a major upgrade, not just a minor one.

Here are some of the new features in Windows PowerShell 3.0:

With Storage Spaces in Windows Server 8, administrators can combine storage from any number of sources. For example, you can combine your server's internal SAS or SATA disks with a bunch of external USB disks into a single storage pool that can be sliced and diced as necessary.

This feature is much like the Drive Extender feature that Microsoft ultimately dropped from Windows Home Server. Personally, I found Extender to be a fantastic technology, so I look forward to its return.

These are just some of the big new features that are coming in Windows 8. There are many more enhancements in the operating system. Over the coming months, we'll deep dive into many of them right here!