IT pro Brad Bird tells you how to upgrade from the Windows 7 beta release directly to the Windows 7 Release Candidate. Although not supported by Microsoft, the method works if you choose not to go with a clean install.

Microsoft does not officially support upgrading from Windows 7 beta to RC. As a company, they decided that the market who downloads and installs the bate releases are mostly technical and can reinstall an operating system fairly easily. To this end, no effort was made focusing on the upgrade path.

I blogged about this some time ago, and there is an official statement from Microsoft to back this up. As with most aspects in this business, not supported does not mean impossible.

There are two ways to handle installing the Windows 7 RC. The first way is a new install. To retain all your user settings, you would leverage the User State Migration Tool (USMT) from Microsoft. The second way, which I will focus on, is upgrading from the Beta.

You can upgrade to Windows 7 RC straight from Vista; there is no issue there. What I will demonstrate is how to accomplish this from the Windows 7 Beta release, which is not supported by Microsoft.

First, you will want to back up your system. There is the Complete PC Backup utility already loaded in Windows 7, which allows creation of an image or "bare metal" based system backup.

Next, you will want to prepare a USB flash device to boot the Windows 7 media for your install. This is practical from a loading speed standpoint but also necessary. It is necessary because the Windows 7 RC is available as an ISO image, which you cannot rewrite to. Copying the install media to a rewritable location allows you to modify the MinClient build number in the \sources\cversion.ini file to some value lower than the down level build (for example, change 7100 to 7000). (See Figure A.) 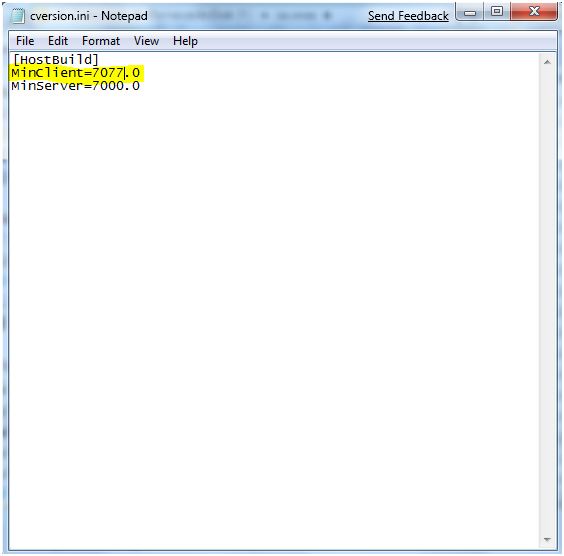 Figure B shows the message before modifying the cversion.ini file. 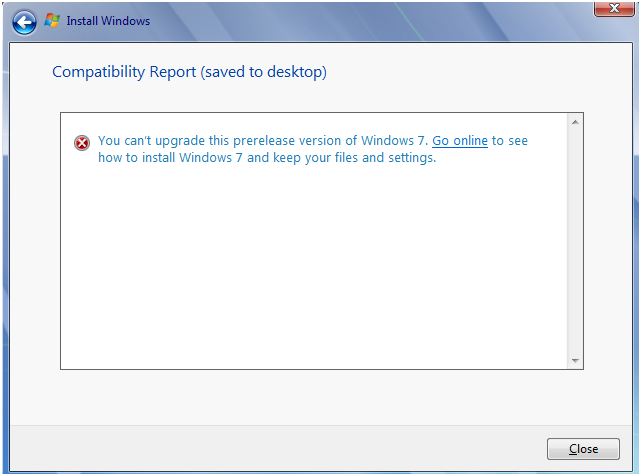 Figure C shows the message after modifying the cversion.ini file. 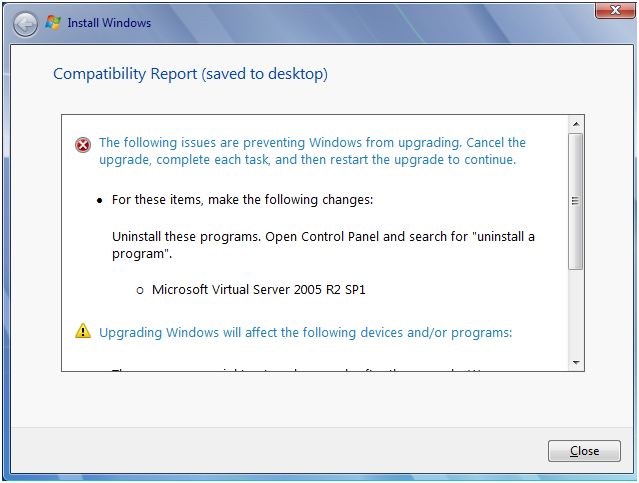 To create a bootable Window 7 USB stick, follow the instructions in the linked blog with one addition: Note: You need to run the Command Prompt as Administrator when you are making the flash drive bootable or you will receive an Access Denied error.

Understandably, the upgrade process takes much longer than a straight install. This is because of all the settings and data to be migrated. Behold, success!

Just to be clear: This process is not supported by Microsoft, but as you can see, it works nicely!

What are your plans for Windows 7?

Brad Bird is a lead technical consultant and MCT certified trainer based in Ottawa, ON. He works with large organizations, helping them architect, implement, configure, and customize System Center technologies, integrating them into their business pr...