Think the Windows desktop is limited, inflexible, and boring? Good news: You're not stuck with it. Here are five cool alternatives.

For some, the Windows Explorer shell is a fine desktop. But for anyone who has played around in the land of Linux long enough, that less-than-flexible Explorer interface just doesn't work. Thankfully, there are ways around that. One way is to install a replacement Explorer shell. There are plenty of shells to choose from, some open source, some proprietary -- and all of them offer something different for you to feast your eyes and mouse upon. Let's take a look at five of the most appealing choices.

Aston Shell (Figure A) is one of the most feature-rich of all the replacements. With plenty of add-ins, plug-ins, themes, and widgets to play with, the Aston desktop can become pretty much anything you like. You can also find animated skins and themes, live wallpaper, effects, and much more. Aston is shareware and will run you $29.95. 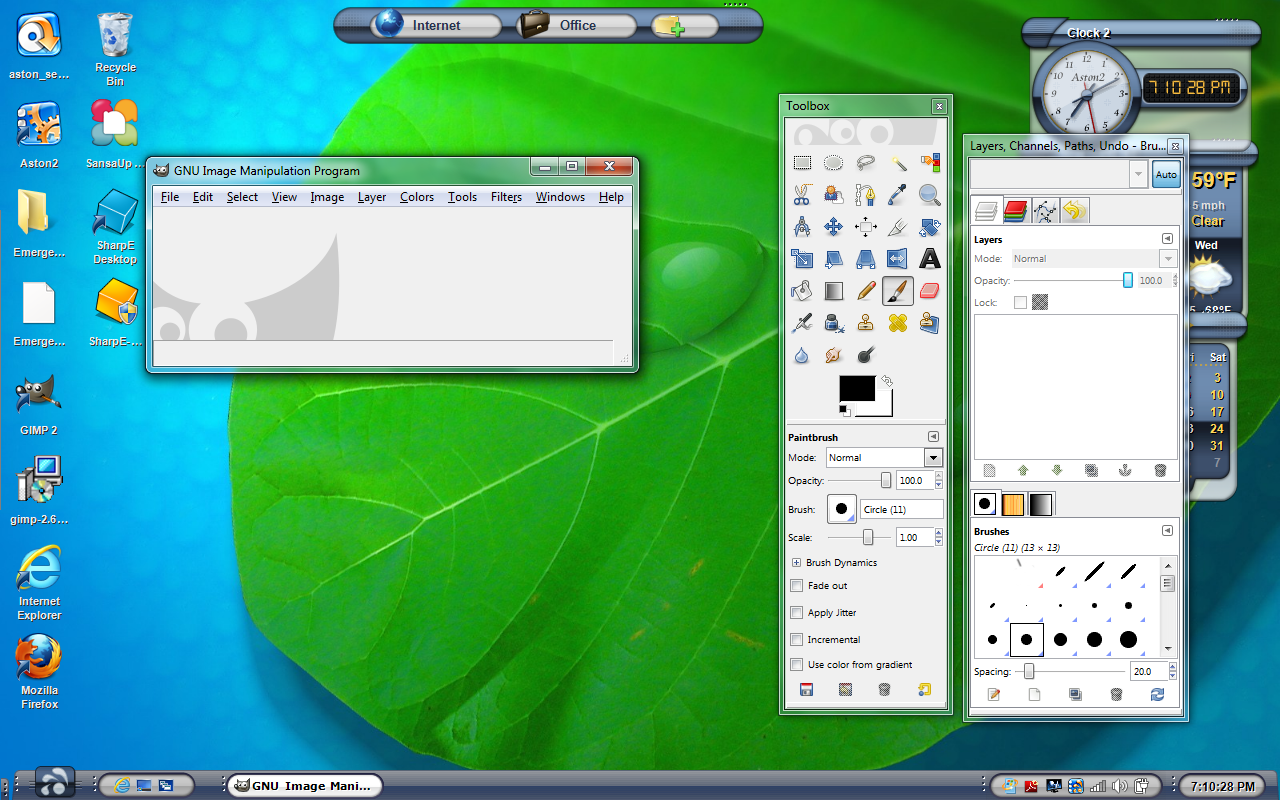 SharpEnviro (Figure B) might remind you a lot of Classic GNOME. The goal with SharpEnviro was to create a flexible, user-friendly desktop shell that would please new users as well as more advanced users. They succeeded. This shell will especially appeal to users who want a shell whose every aspect can be customized. This shell is open source, so it's free of charge. 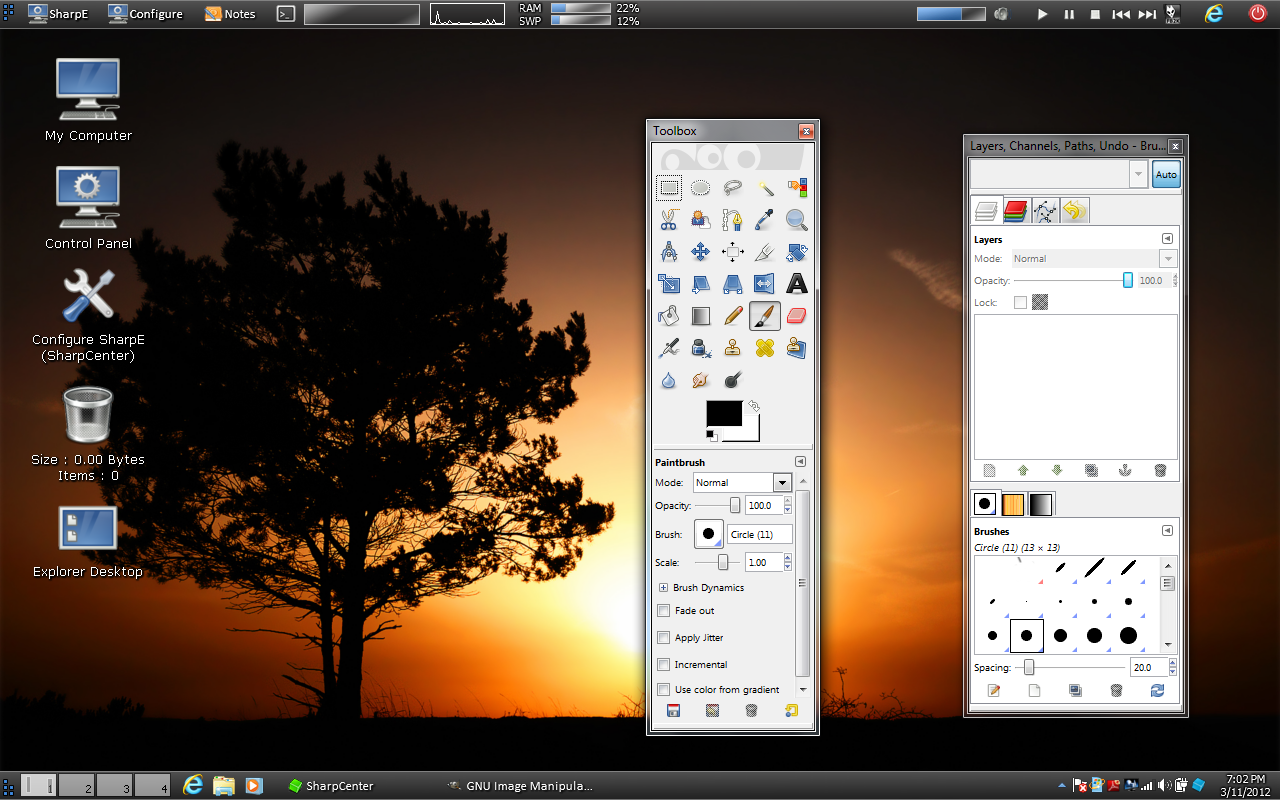 WindowBlinds (Figure C), by Stardock, used to be a full-blown desktop shell replacement. That is no longer the case. Now WindowBlinds is a means of making the Windows 7 shell more user-configurable. This is mostly with regard to look and feel. You won't be adding widgets and new and improved menus. But the improvements to the look of the Windows 7 interface can be fairly dramatic with WindowBlinds. This shell is proprietary and will cost you $19.95 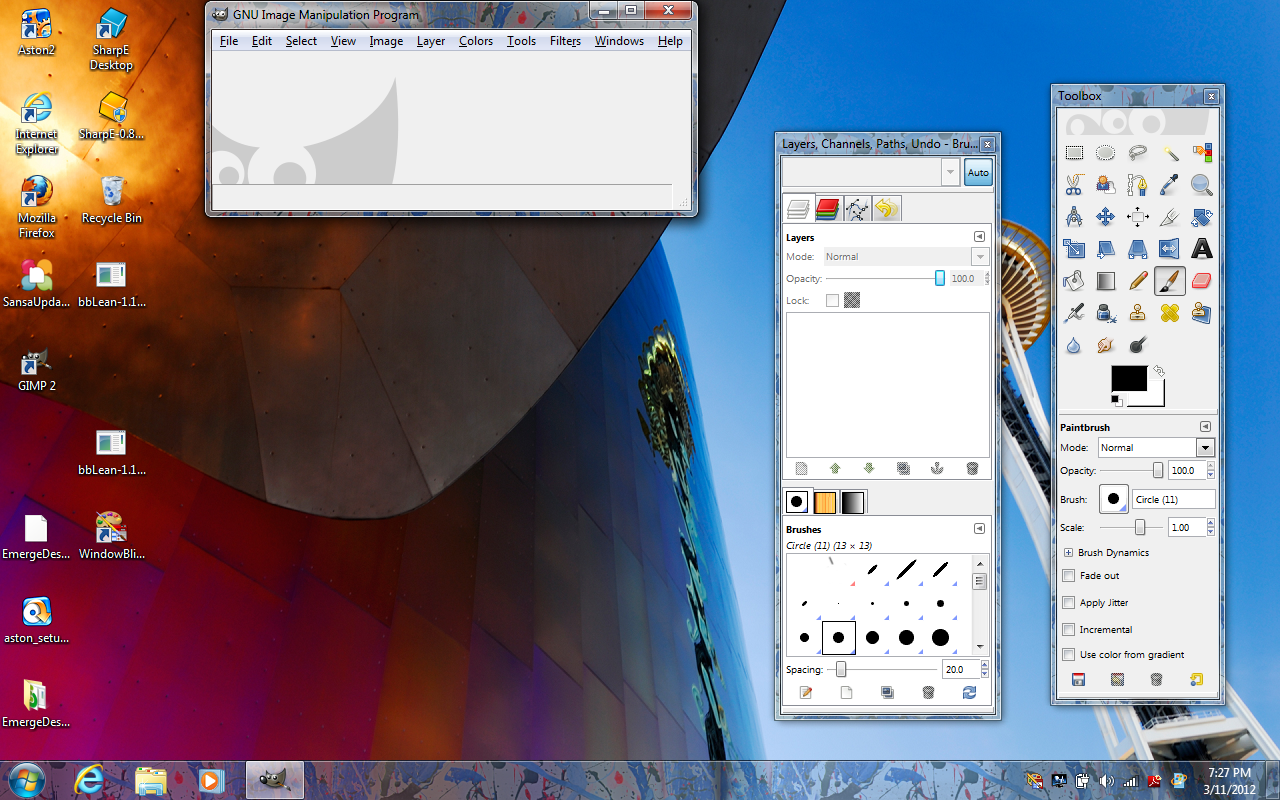 bbLean (Figure D) is one of two BlackBox clones listed here. BlackBox was always considered one of the lightest, fastest window managers in the Linux environment. So for anyone who wants a desktop shell for Windows that is incredibly fast and minimal, bbLean is a great choice. With this shell, you will also have hotkeys, window skinning, the slit, the taskbar, the icon box, and the mouse menu. Lean and fast. This shell is open source, so it's free of charge. 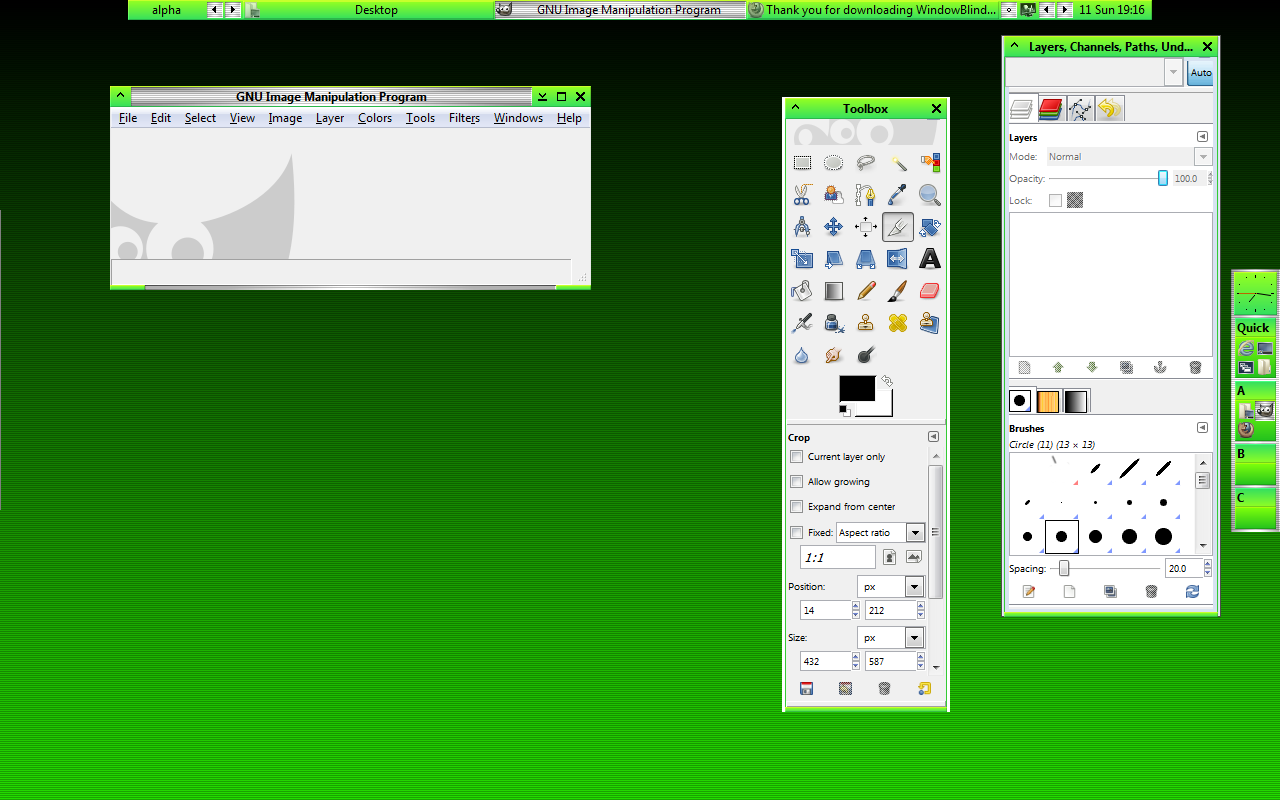 Xoblite (Figure E) is the second BlackBox clone for Windows in this list. I include it because it offers a few more advanced features than does bbLean, such as plugins, some extra tools, and a font pack. The default Xoblite desktop is similar to that of bbLean, but out of the box it looks more polished and advanced. Xoblite isn't quite as lightning fast as bbLean, but it offers more features and power. Like bbLean, Xoblite is open source, so it's free of charge. 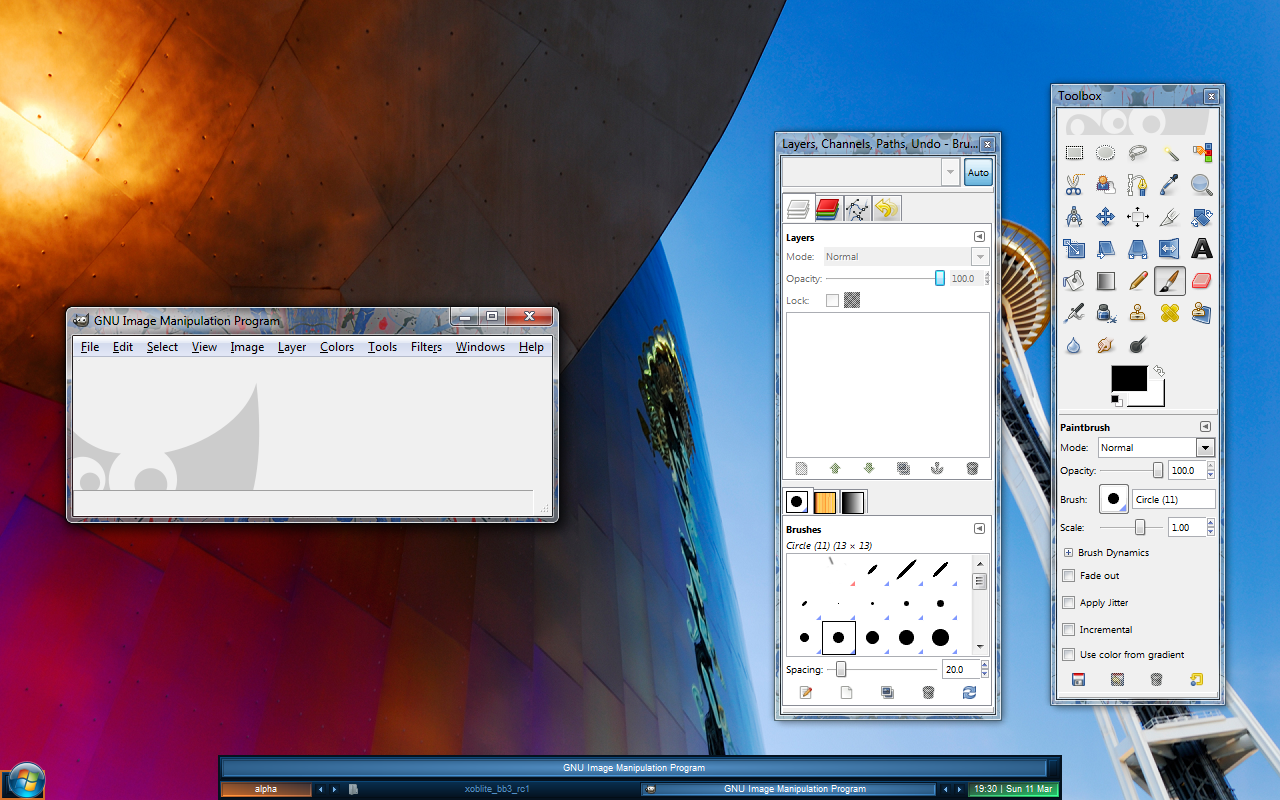 Each of these replacement shells offers a different look and feel from Windows Explorer. If you're a fan of customization -- or just not a fan of the Windows desktop metaphor -- you will certainly appreciate what each of these shell replacements has to offer.

Have you installed a different replacement shell? Share your recommendations with fellow TechRepublic members.