Some Linux apps have become as unwieldy as their non-Linux counterparts. You may still want to use them -- but be prepared for a sluggish experience.

I knew this day was coming... the day when a Linux application could begin to suffer from that horrible disease so many other applications suffer from on other platforms. Bloat. What is bloat? Bloat is the addition of unnecessary features that cause an application to grow to a size that renders it slow and laggy. Those features may be useful to some. But for many, they are just an anchor dragging the application deeper and deeper into murky waters.

Although these applications do suffer from bloat, it doesn't mean they are useless -- just frustrating (at times). And just because they make this list, doesn't mean I actually dislike the tools. But if you plan to use them, it's good to know what you'll be up against. 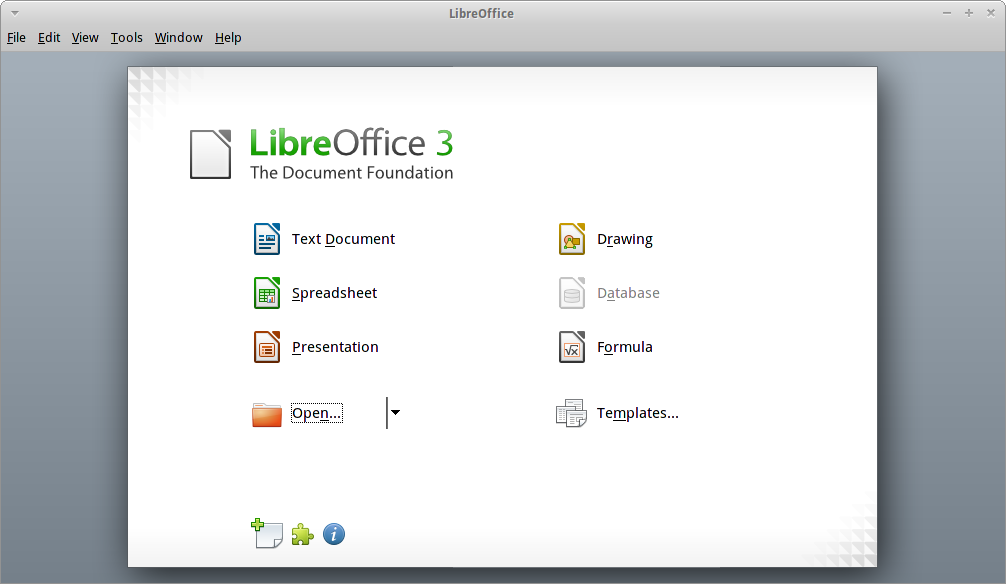 LibreOffice is the flagship open source office suite, and I use it on a daily basis. I have to. I'm a writer. But because an office suite must do so much, if a package doesn't contain every feature already present in the competition, it might never get used. The competition is Microsoft Office, and it's the reigning king of bloat. There are times it makes me wish Abiword were more compatible with my editor's word processor so I could use a much lighter and faster tool.

I used Evolution for years -- until it grew so slow and unreliable that I jumped ship for the much faster, single-minded email client Claws-Mail. You see, Claws-Mail does it right. It allows the user to enable/disable features through plug-ins to make the tool as light and fast as possible. Evolution tries hard to be Outlook and winds up being bulky, slow, and buggy. It wants to connect to Exchange (something I fully appreciate), but we all know how mountainous that challenge is.

KDE has some really incredible features (Activities being one of my favorites), but the speed of the desktop pales in comparison to the likes of Enlightenment or XFCE. Why? Bloat. KDE has grown enormously since its faster, more reliable days of 3.5. Of course, that is only because it is doing everything it can to keep up with the, you guessed it, competition (and actually doing a good job of the task). 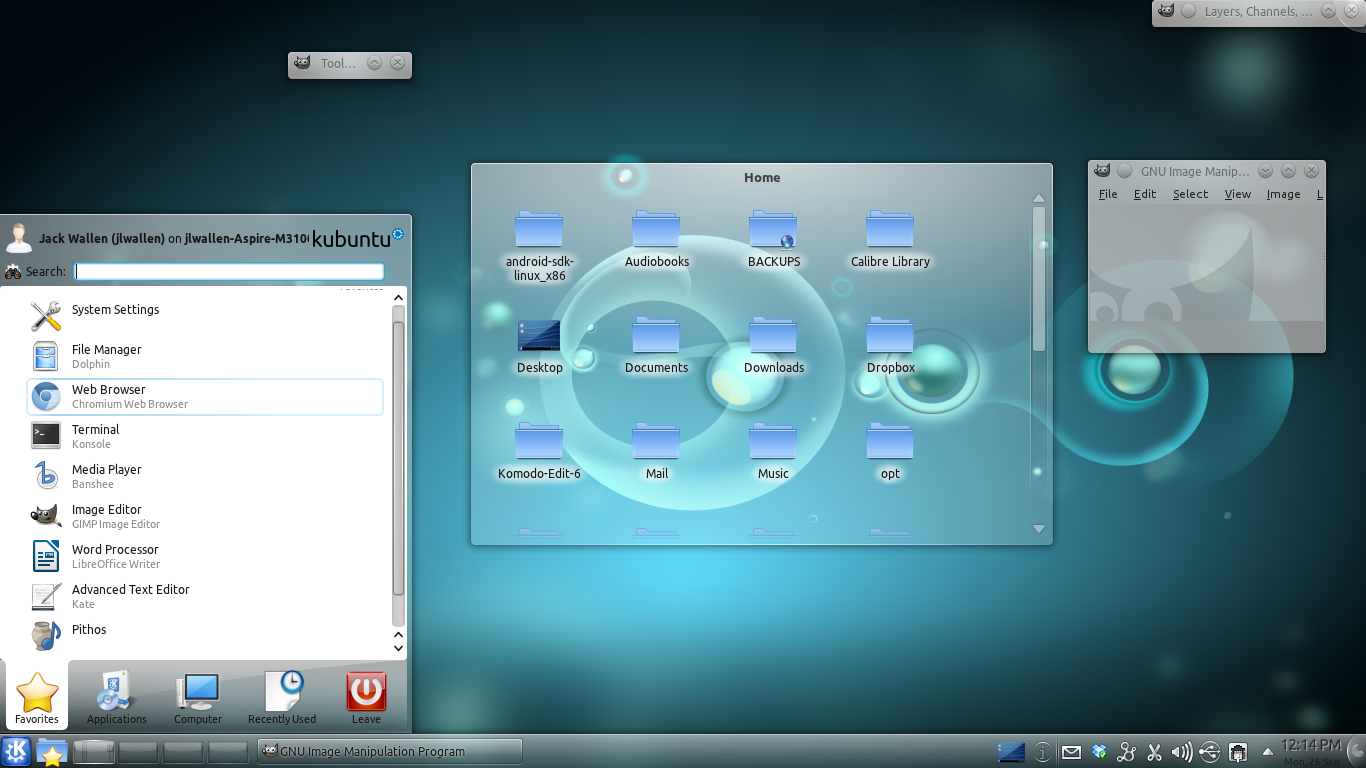 I would like to see someone take KDE 4 and pare it down to a more minimal environment to see whether it can be given the speed of its much lighter brethren.

With some rather strange behavior coming from Chrome these days, I have gone back to using Firefox. I'm not happy. Why? The latest iterations of Firefox are about as slow as can be. Not only in opening, but in rendering. At one time, Firefox was incredibly fast. Now, it's a bulky hulk that plods along. It's fairly reliable and a heck of a lot more secure than the competition, but good gravy, it's slow.

Banshee is another one of those tools I use but grumble about when I do. Yes, it's great that Banshee can seamlessly connect to the Amazon MP3 store or Ubuntu One Music Store. But guess what? How many people are actually various features, like Lastfm (which you now have to pay for to use)? 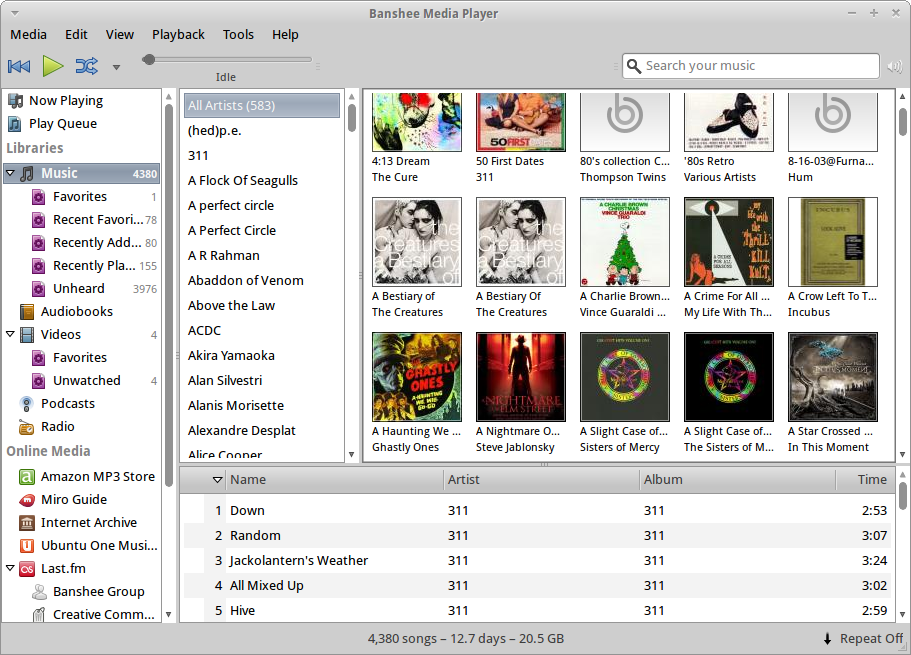 By default, Banshee enables a lot of the features that most users won't want and that do nothing but slow down the loading of the player. It is up to the user to go into the extensions and disable unwanted features. Problem is, just disabling those features won't bring about the speed people want. I say make those features options at first run (or installation), so users don't have to wait for them to load -- only to never be used.

What other Linux apps have frustrated you with their bloated tendencies?