Check out photos from BlizzCon 2009, which include the highly anticipated costume contest, the enviable swag, the exquisite fan art, and the custom Terran Marines. 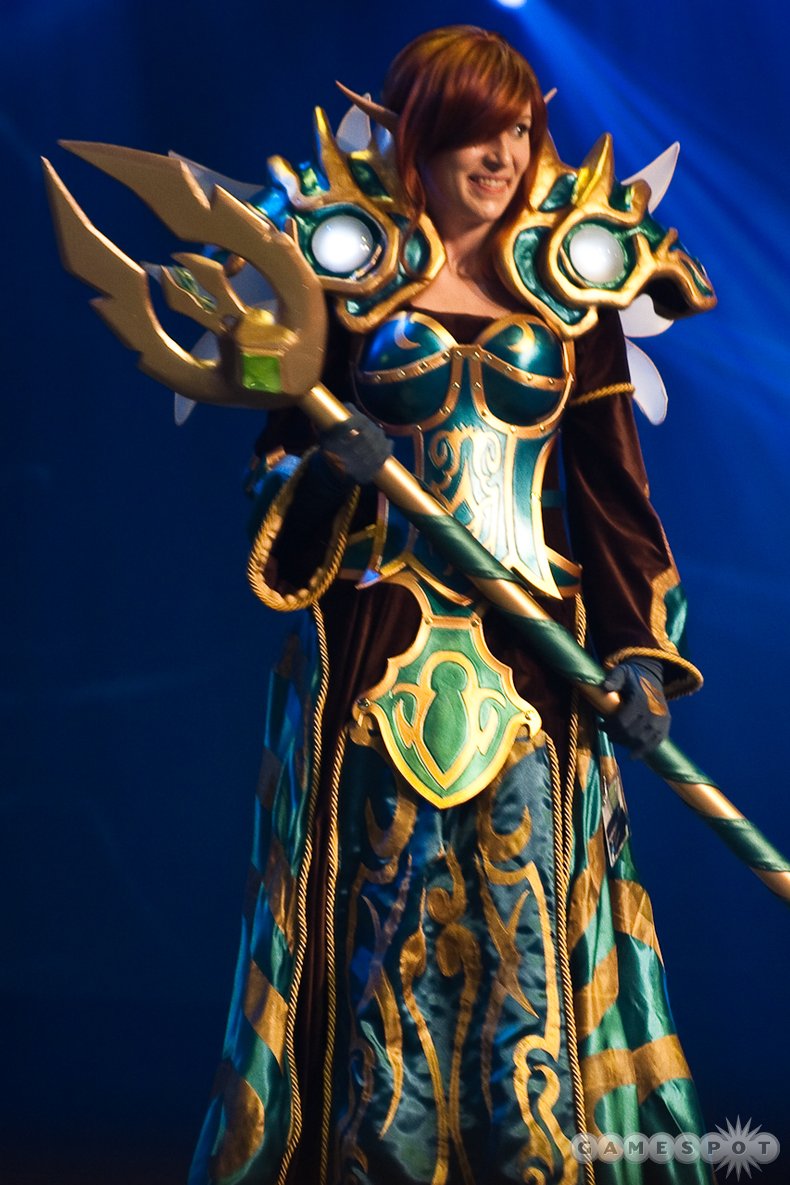 The fourth BlizzCon welcomed approximately 20,000 attendees from August 21 - 22, 2009 at the Anaheim Convention Center. If you don't work with Blizzard fans and Technologia members (hi, Mark and Bill), BlizzCon celebrates the World of Warcarft, StarCraft, and Diablo franchises and communities. For fans who couldn't make it to the conference, Blizzard offered fans the options of "attending" by paying to watch the event via Internet stream or DirectTV.

Since none of the TechRepublic editors could make it to BlizzCon 2009, our colleagues from GameSpot were nice enough to share their editors' outstanding photos for our gallery, BlizzCon 2009 photos: Blizzard-themed costumes, goodies, art, and miniatures. Take a look at some of the attendees who decked out for the costume contest, peek at what was in the BlizzCon goody bag, admire the fan art, peruse the custom Terran Marines, and more.

If you attended BlizzCon 2009 (or watched the event via online stream or DirectTV), please share your favorite moments from the event in the discussion.