If you're an office prankster, read Nicole Bremer Nash's suggestions on how to make your April Fool's Day geeky and memorable. 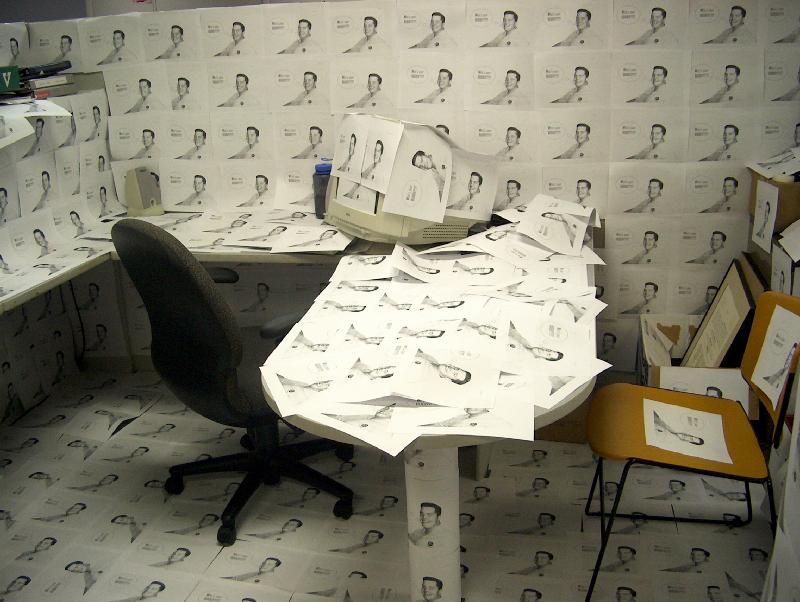 Nobody really knows where the April Fool's Day tradition began. There is some proof that traditions similar to April Fool's Day date back as early as the 16th century, across various cultures in various parts of the world. However, April Fool's remains a mystery, as none of the dots seem to connect in any kind of straight line.

Many people have a general dislike of April Fool's Day. Although I do not like obnoxious pranks, I do really enjoy the annual April Fool's jokes that many companies and news agencies play on the first of April every year. Google and BMW are known for making humorous false announcements every year, as are BBC (the British Broadcasting Company) and NPR (National Public Radio). I generally don't watch commercial television, so I always miss BMW's April Fool's jokes, but NPR fools me every year.

The best pranks take a little advance planning (for an example, watch this video of the ultimate cubicle prank) and are carefully considered for safety precautions. It is also important to make sure that any pranks planned for the office are suitable for work. Pranks often go amiss, and what was meant as a funny joke can easily turn into harassing behavior. It's a really good idea to make sure the targeted person has a healthy sense of humor.

One prank that I particularly like is filling a bunch of small paper cups each with just a little bit of water -- enough that they need to be poured out, but not very full. Place a lot of these cups on a coworker's desk. The person will have to find a place to pour out the water before all of the cups can be removed.

One fantastic geek prank I came across is to change common words that coworkers use often in documents into other words or phrases in Microsoft Word's autocorrect options. (You might want to let your pranked coworker in on the joke early in the day, so he/she doesn't send around an error-filled document.) Similarly, changing the homepage on a friend's computer to something it shouldn't be and changing the text on a person's screensaver to something funny are also good computer pranks. I also like putting tape over the optic or roller ball of computer mice to prank coworkers. 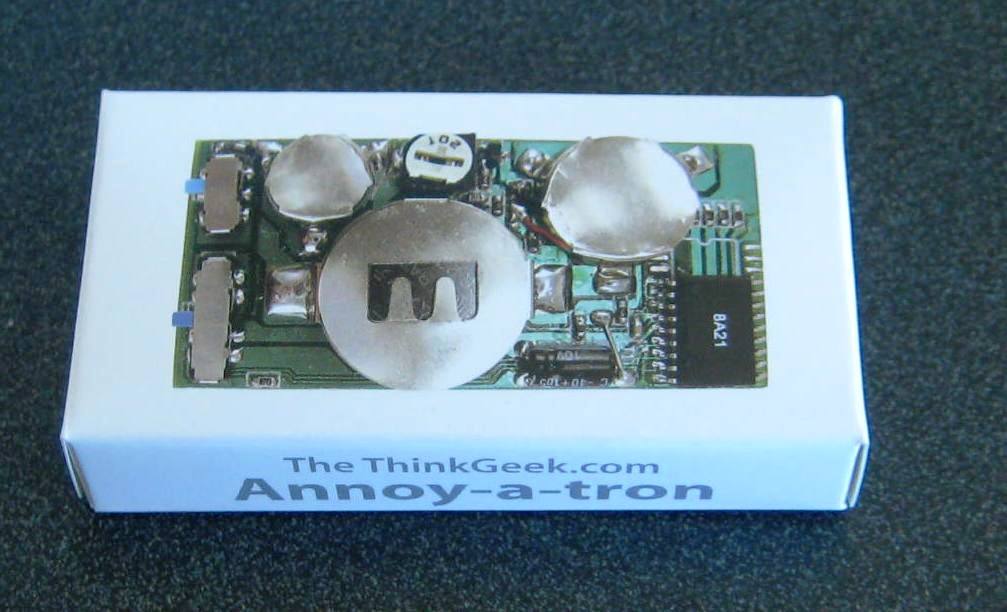 ThinkGeek offers a wide selection of toys to help with prankster activities. There are now multiple options and generations spurred from the original Annoy-a-tron. The T.V. Poltergeist is a particular favorite of mine, as the movie by that name still scares me into hiding. The Shocking Pen has potential, but I think the best prankster tool for geeks is the USB Phantom Keystroker V2. Even knowing it exists, I'm sure I could be "gotten" on April Fool's Day with this one.

I'm still on the hunt for more April Fool's jokes and pranks, so tell us about your favorite (and perhaps least favorite) pranks in the comments.