Get high-quality television in your shirt pocket via a smartphone or a specialty gadget known as the FloTV Personal Television.

I am old enough to remember a time when a person known as the TV-repairman would come to our home to fix our Zenith black-and-white television. Television of that era involved cathode-ray guns, vacuum tubes, and often what would generally be described as a large piece of furniture. Well, those days are long gone.

Today you can get high-quality television in your shirt pocket via a smartphone or a specialty gadget known as the FloTV Personal Television. 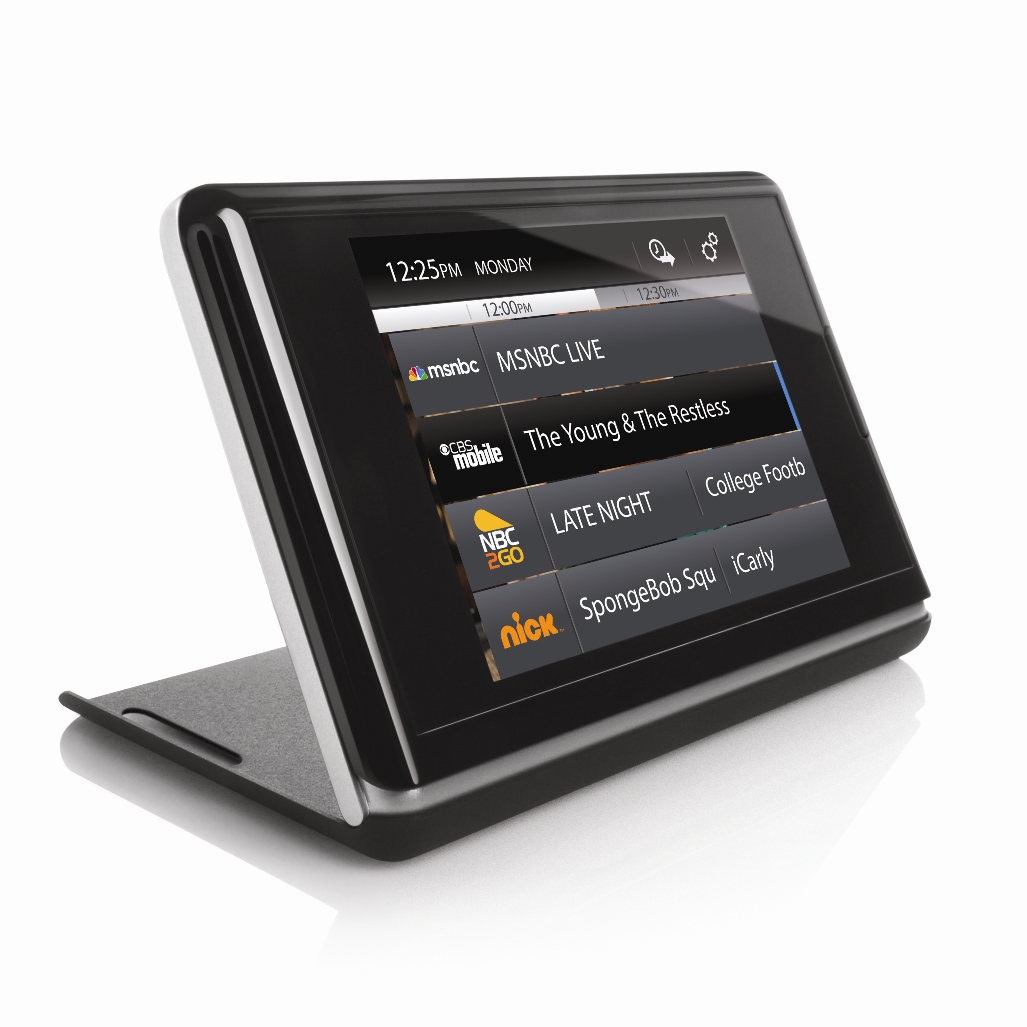 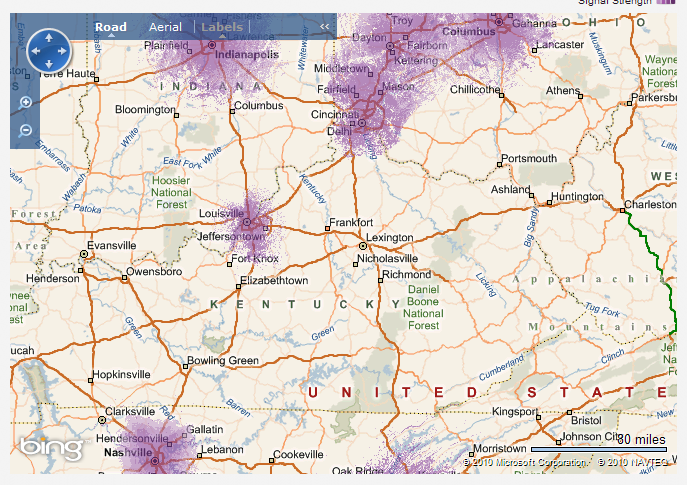 The FloTV Personal Television is a good idea, especially when you consider that the main focus of Qualcomm is the service rather than the device itself. However, as a potential geek gift. it may be a generation away from the sweet spot of cutting edge and functional. That is not to say the FloTV does not work, but where it works is severely limited by coverage location. If you are not in a coverage area, the gadget is nothing more than a paperweight.

I would say the FloTV is only for the most adventurous of geeks -- the first adopters who get more enjoyment out of being on the cutting edge then using the gadget that put them there. If that matches someone on your gift-giving list, be sure to check out the coverage map to make sure the service is available.