The International Consumer Electronics Show (CES) offers a fun glimpse of technologies to come, though many geeks don't find the event as interesting as comics, gaming, and science fiction and fantasy Cons. We know you'll want to get tickets to your favorite Cons early, so this list of some of the biggest geek conventions of 2012 should help with your trip planning.

What Cons do you plan to attend this year? Do you go with your local gamer group or on your own? Tell us about any Cons we might want to add to our list. Don't forget to share your Con and Cosplay photos with us on the message boards!

This list is the tip of the iceberg. If your travel budget is small, check these resources to find a convention near you: 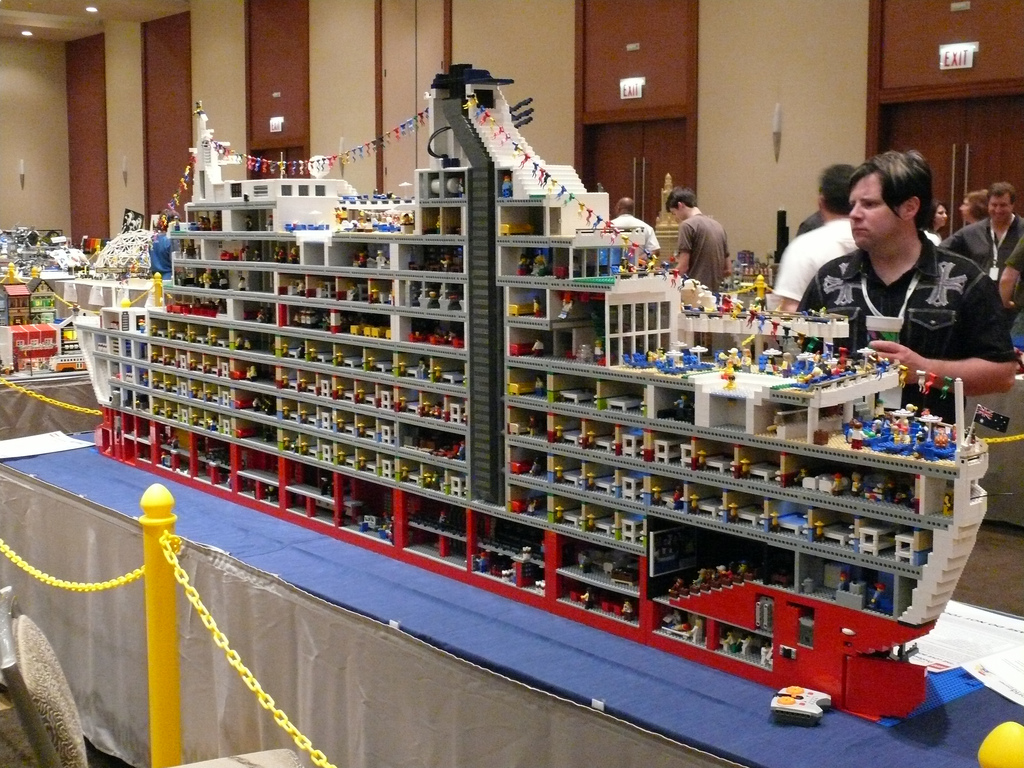