Check out the gallery, <a target="_blank" href="http://www.techrepublic.com/contents/2346-22_11-202570.html">Costume contestants from Anime Central strut their stuff</a>, and see if you can identify the character each costumed attendee is trying to emulate. 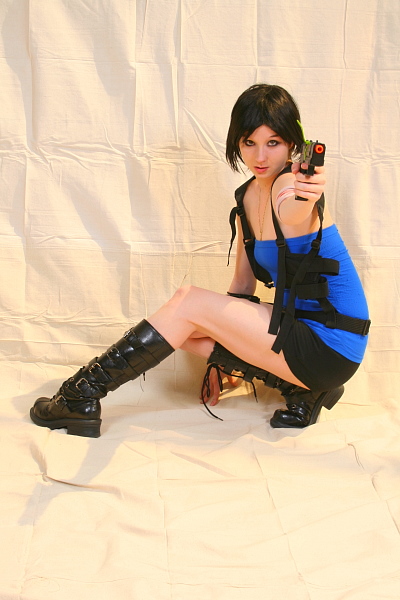 Anime is not really my cup of tea, but I can understand much of its appeal -- fantasies involving good versus evil, colorful exotic locations, and interesting characters with attributes both heroic and tragic. All the good stuff that make for compelling storytelling.

But all that fails to explain the obsession some people have to dress up like their favorite characters and then get their pictures taken at a convention where they are subsequently displayed on the Internet. Yet, that is just what attendees of the Central Anime convention in Rosemont, Illinois did. And, of course, we couldn't resist creating a TechRepublic Photo Gallery of their exploits.

Check out, Costume contestants from Anime Central strut their stuff, and see for yourself. And while you are at it, take a crack at identifying the character each costumed attendee is trying to emulate. Yours truly could figure out a few, but most were over my head. Perhaps you will have more success.

Kudos to the A Fan's View of Anime Conventions Web site for providing the photos.