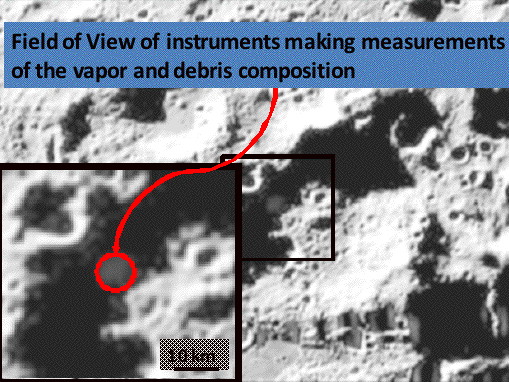 The LCROSS craft crashed into the moon in two stages, the first sending up a plume of material for the second to analyze. The material thrown up from the crater had not seen the sun in perhaps billions of years, so NASA knew there was a chance that these parts of the moon contained water ice, which is essential for a moon base.

To find the water, the team of scientists at NASA has been analyzing the data from the second stage of the craft, especially the spectrometer data, as it contains the most definitive information of the presence of water. (Spectrometers examine what light or near-visible radiation -- infrared and ultraviolet -- is absorbed or emitted to determine the composition of a material.) Scientists could only match the spectrometer results with that expected of water, so they are positive there is water in ice form at least in that specific crater. 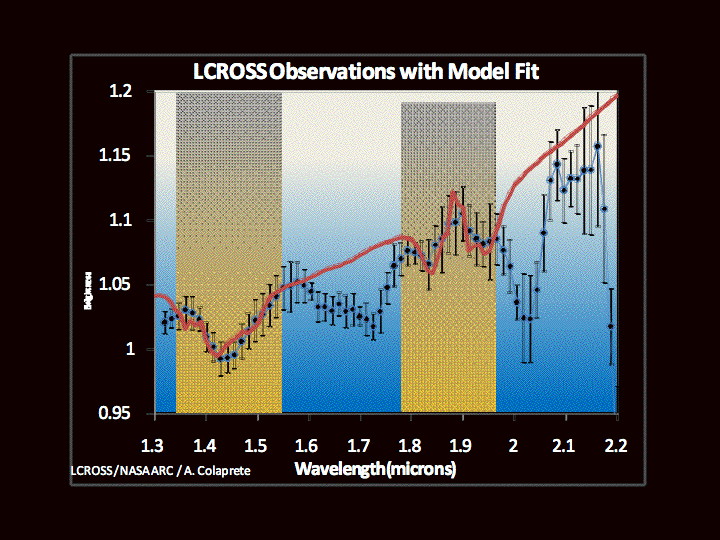 NASA has indicated that there may be signs of more essential compounds in the data sent back from LCROSS, but they haven't begun analyzing other patterns as of yet. The primary focus of this mission was to determine if the moon contained water, and now they've discovered that, they will begin looking for those other compounds.

These findings will lead us to further knowledge about the remainder of the solar system because other planets and their moons that were previously thought to be barren deserts now have the potential to be hiding water and other essential deposits.

Check out the TechRepublic gallery to see more LCROSS-related images.

Also, here's a video from the AP about these findings: