TechRepublic's Toni Bowers recently checked out the Robots exhibition at the Louisville Science Center. The exhibit centers on the animated movie Robots and features the Hollywood Robots Hall of Fame, educational information about how robots work and the future of robotics, and more.

Knowing that many of our Geekend readers are wild about robots, TechRepublic Head Blogs Toni Bowers offered to go to the Louisville Science Center in Louisville, KY to take some photos of the award-winning Robots exhibition. 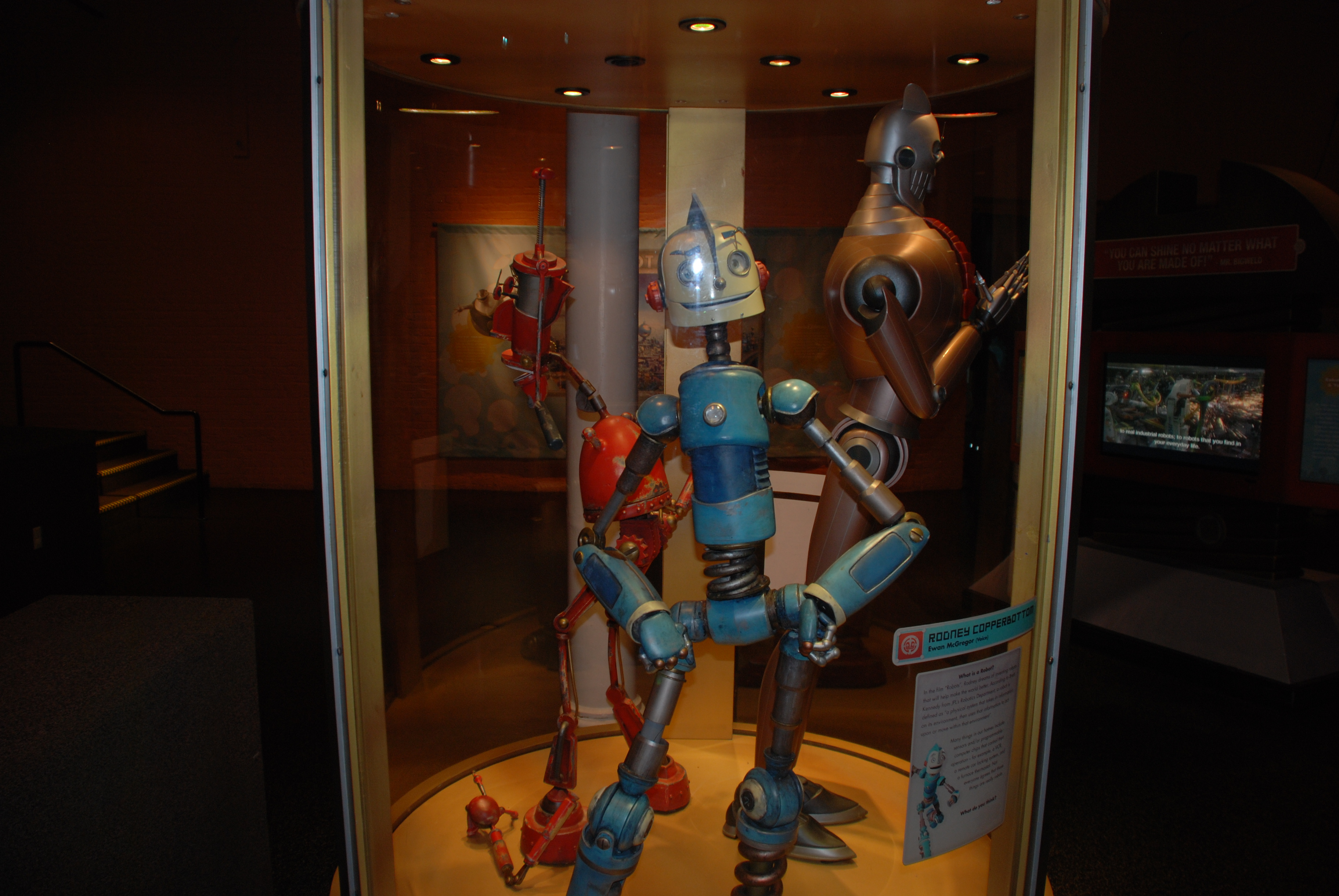 The Robots exhibit centers on the 20th Century Fox animated movie Robots and features life-size versions of the film's robots, movie stills, and schematics of various characters. The exhibit also features the Hollywood Robots Hall of Fame, where you can see Gort from The Day the Earth Stood Still, Robby the Robot from Forbidden Planet, and C-3P0 from the Star Wars saga. 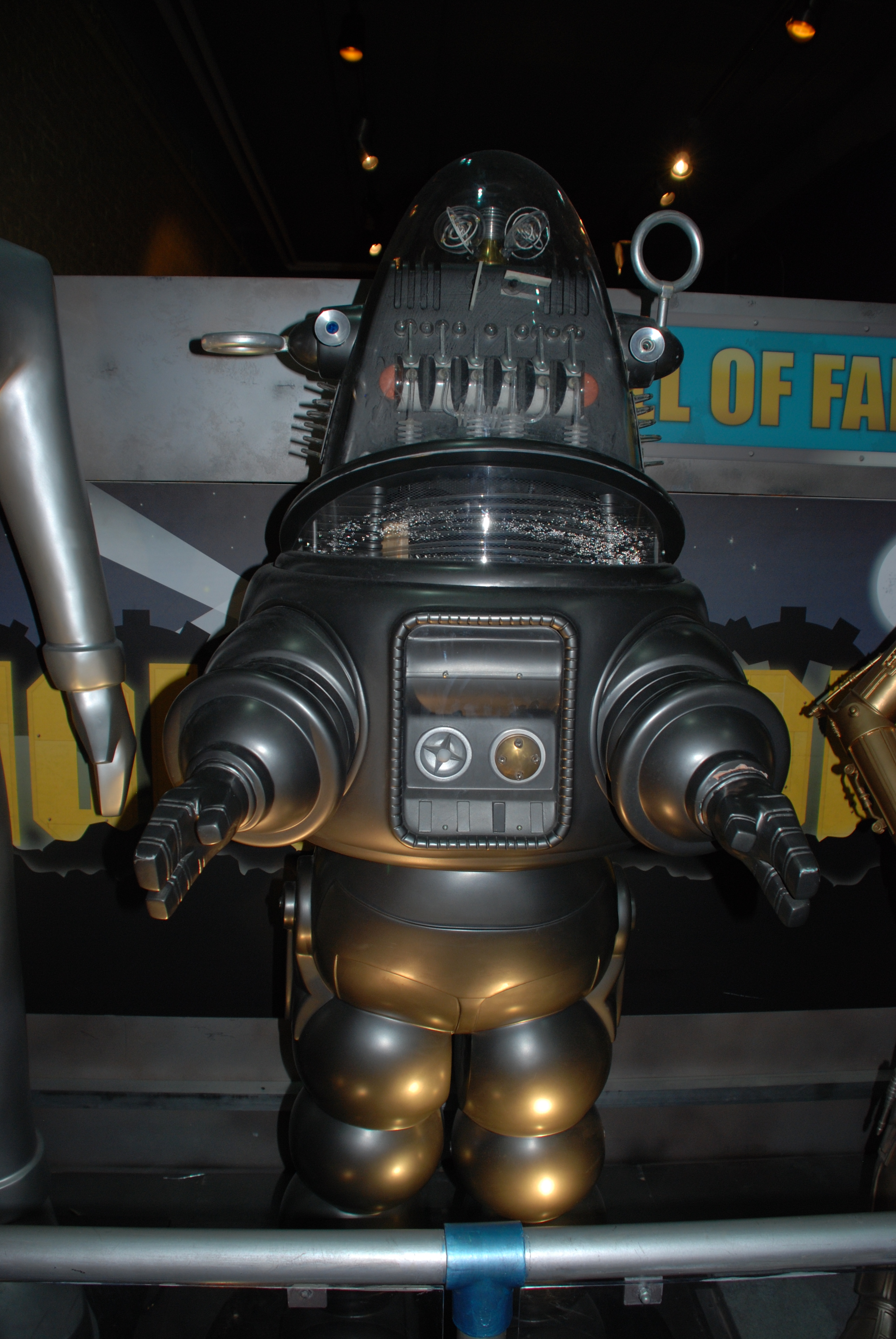 The exhibit also provides information about how robots work, the steps required to make an animated film, the future of robotics, and more. There are also interactive elements to the exhibit; for instance, you can build a robotic probe and complete a robot. 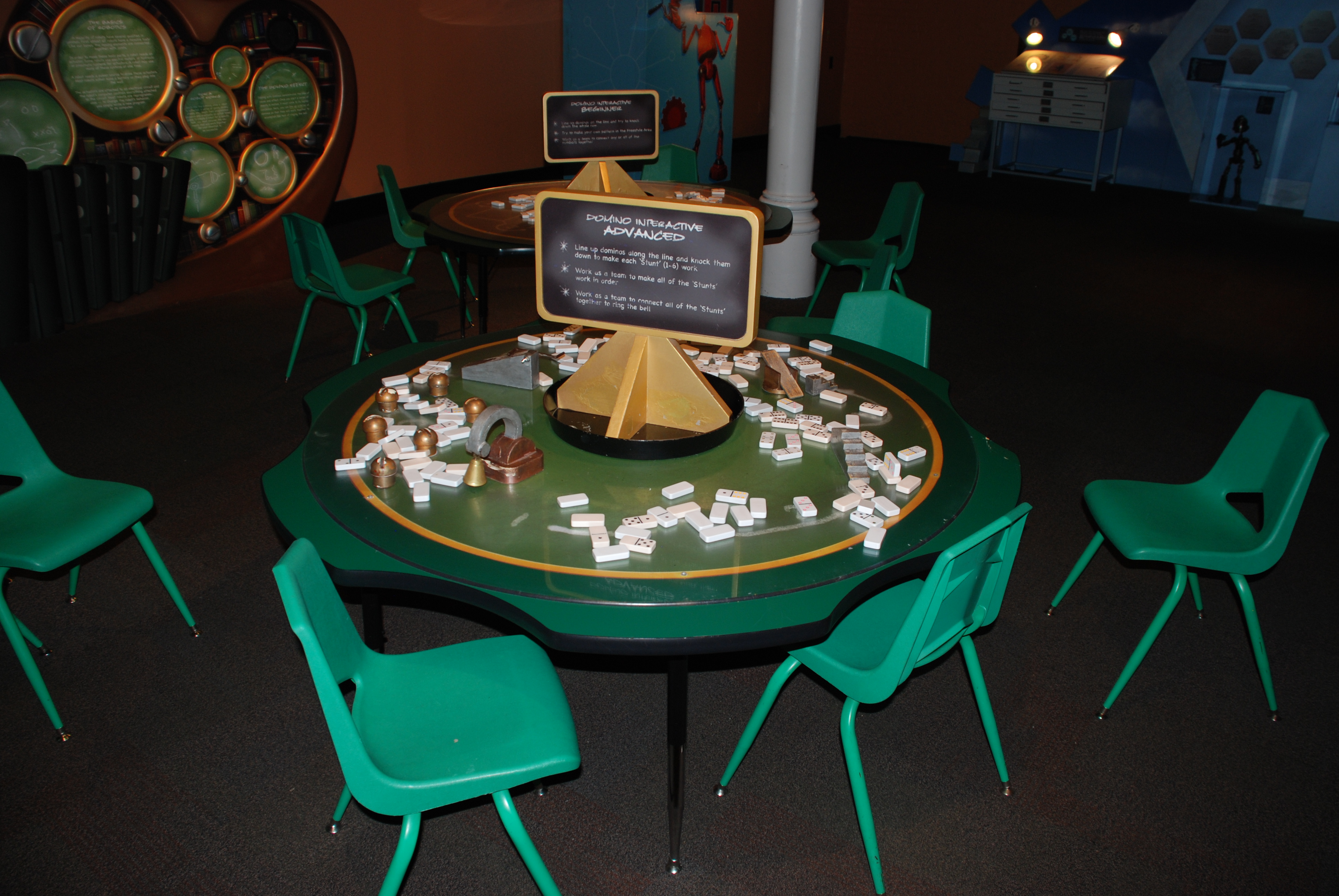 For more details, check out the Robots Tour exhibit site. You can even watch a three-minute video walk-through of the exhibit. The exhibit has traveled to six other cities in the United States since January 2008, and it will come to an end on June 13, 2010. If you got a chance to check out the exhibit in another city, let us know what thought about it.

Thanks again to Toni Bowers for maneuvering her way through the crowd of kiddos to take the Robots exhibit photos. 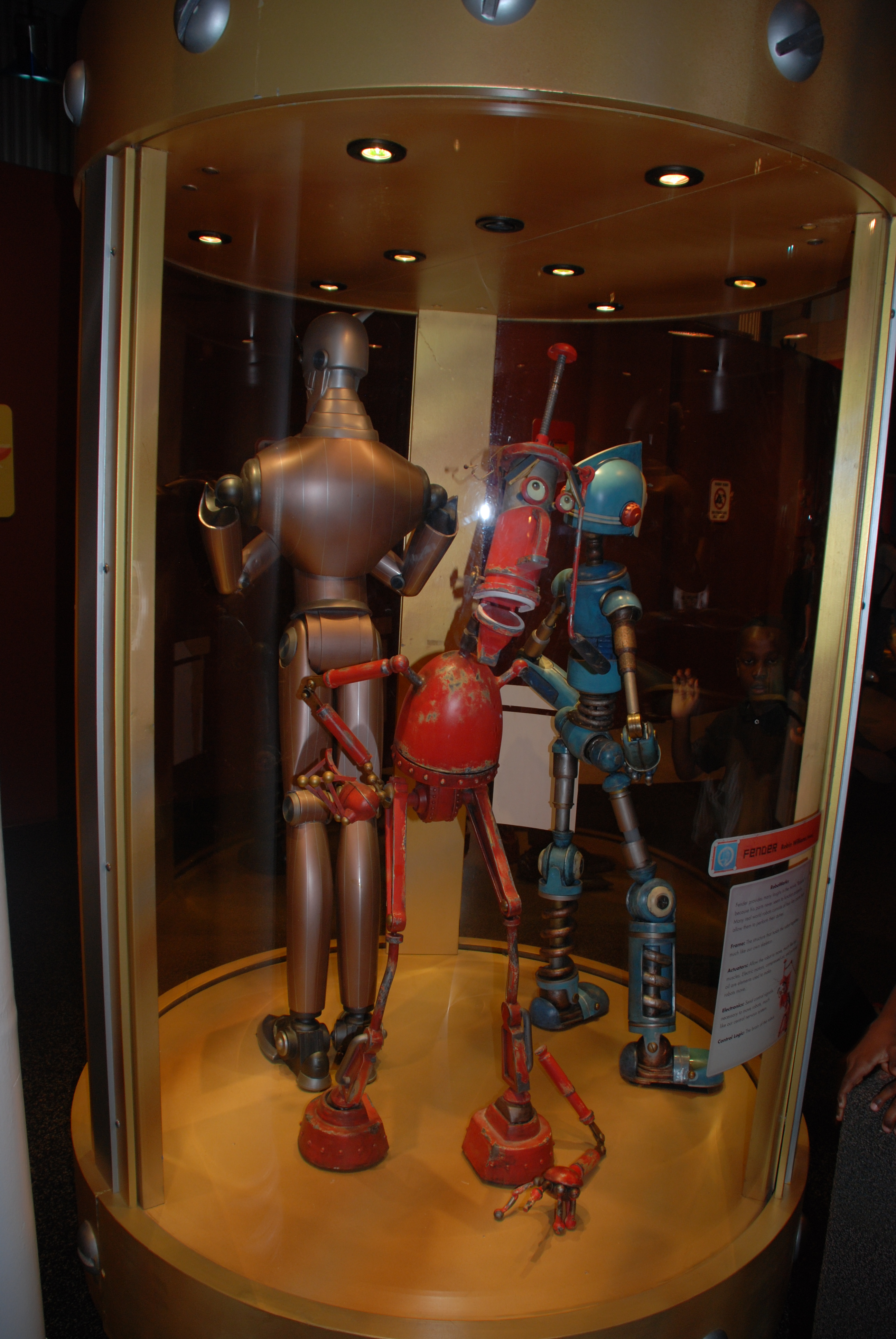