iPhone and Android users can engage in combat by playing Skies of Glory: Battle for Britain. This Geekend reviewer explains what she likes about the adventure game.

SGN's Skies of Glory: Battle of Britain app features great graphics and engaging gameplay. Up to eight users can play the game on a local network (Wi-Fi, 3G, or Bluetooth) that includes iPhones, iPods, iPads, and Android devices. Perhaps the best part of this game is the many available modes. Single player is a great way to learn how to control the plane, but the real fun is when you play Internet quick matches and phone-to-phone multiplayer.

See screenshots of the adventure game in the TechRepublic gallery Skies of Glory: Battle for Britain app puts dogfighting in your pocket. 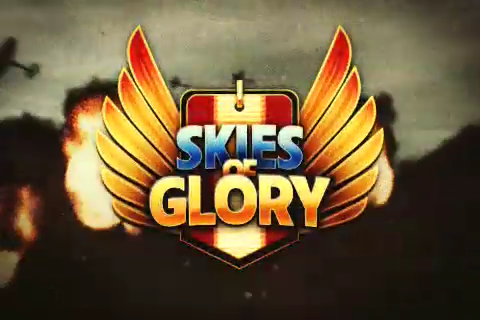 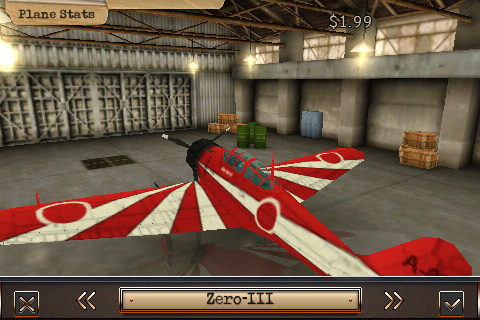 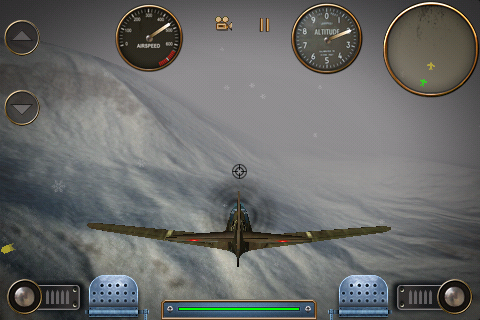