The LEGO masterpieces at Brickworld 2010 include video game characters, spacecrafts, the Mona Lisa, castles, a drive-in, and more. Check out photos from the LEGO mega event.

LEGOs inspire creativity in people of all ages, as evidenced by the fascinating creations on display at Brickworld 2010, which was held June 17-20, 2010 in Wheeling, IL. The event featured contests, games, shopping, building opportunities, and LEGO masterpieces.

The TechRepublic photo gallery of Brickworld 2010 features LEGO creations of a Terminator, Star Wars characters, a chess game, the Mona Lisa, spacecrafts, a drive-in (I think Spaceballs is the advertised movie), video game characters, milk and cookies, and much more. 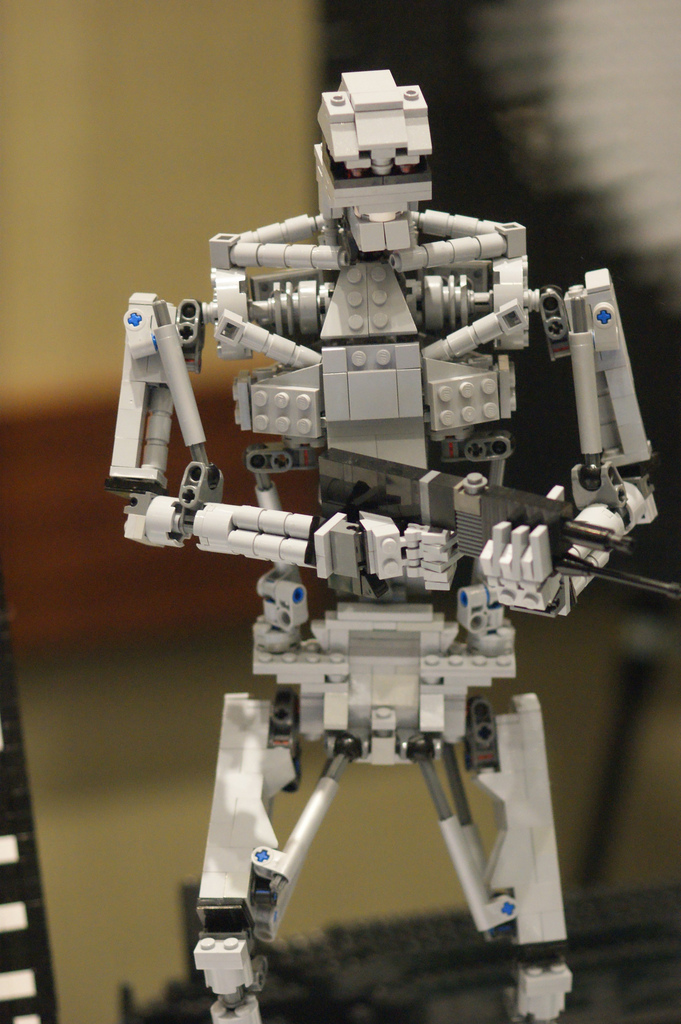 You might also want to check out this video of a LEGO designer describing some of what went into working on the LEGO Star Wars Ultimate Collector's Imperial Shuttle model.

(Thanks to Bill Detwiler for sending me this video.)