Older MMORPGs are still open, and the nostalgia to revisit them is strong, but should you risk your fond memories with stark reality?

When EverQuest first came online, my older brother was persuaded by a friend to join in this strange new massively multiplayer experience. I resisted at first, but eventually, I too was drawn into this fantasy world of dragons, quests, online friends, and the dreaded naked corpse run.

I enjoyed playing EverQuest, but more than anything, I enjoyed the social aspect of playing with a small, but close-knit group of friends. Sure, there were some annoying game play quirks, mostly having to do with the state of the technology at the time, but adventuring with a group of friends more than compensated for those technological shortcomings.

Our little, but passionate, EverQuest guild (Renegade, for those interested) moved over to Dark Age of Camelot (DAOC) on the day it was released. The progression of the technology was immediately noticeable. In many ways, DAOC was the game that cemented my affection for the MMORPG genre. Once I was inside that new medieval world, I was hooked and never looked back.

When World of Warcraft was released, I was there again on opening day exploring Goldshire and Tirisfal Glades and the land known as Azeroth. Blizzard had taken everything known about MMORPGs at that time and refined it into the ultimate MMO-game experience. It is no fluke that WoW is as popular as it is, with around 11 million actively paying subscribers.

Our unofficial official TechRepublic guild in the World of Warcraft, Technologia, still has a core group of active players. 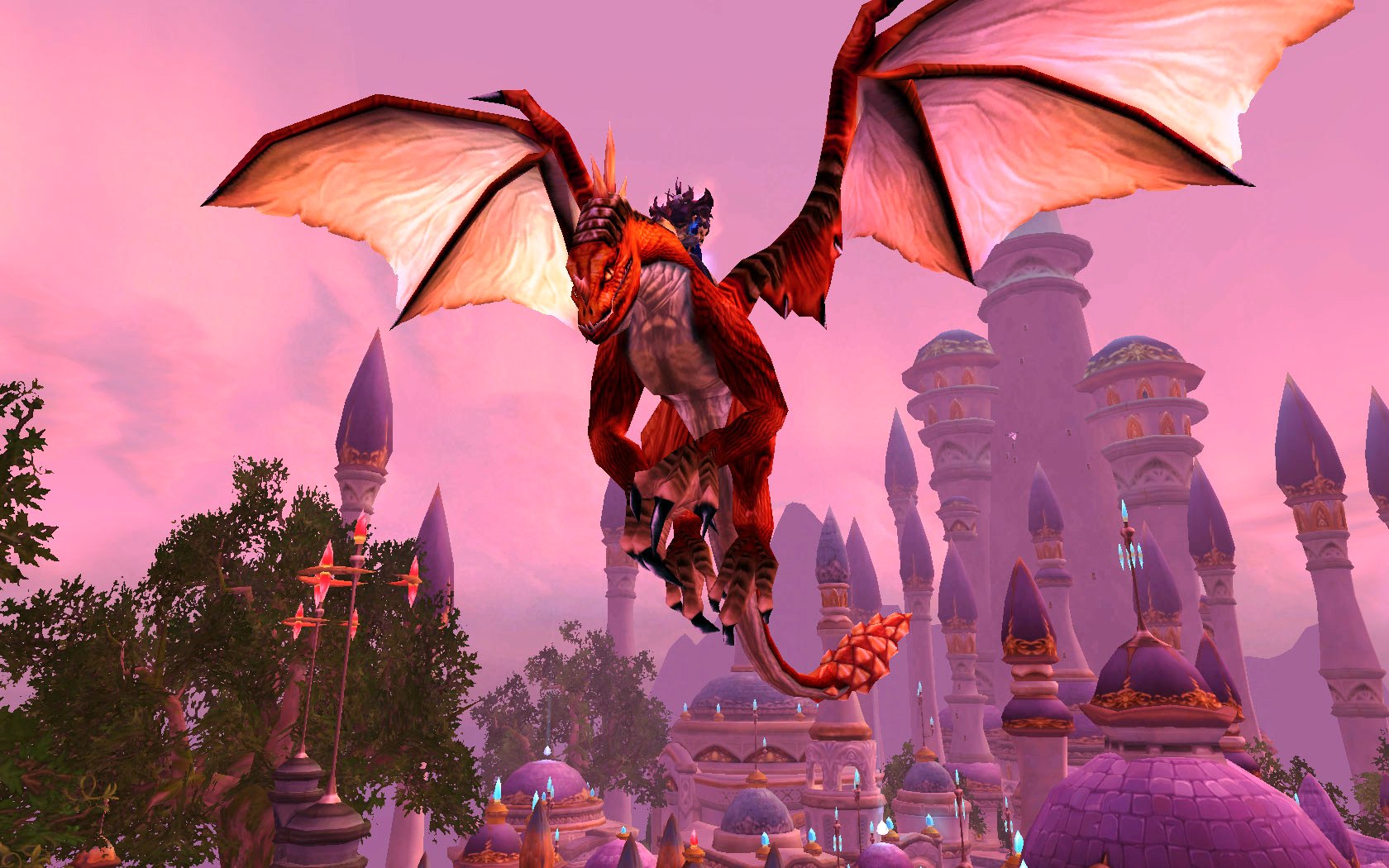 Just recently, Steam offered the complete EverQuest, including all the expansions, as a download for only $2.50. I could not resist the nostalgic temptation to revisit the game I had so long ago abandoned. Now, I kind of wished I had not. Seeing that older technology through the prism of modern eyes has diminished the fond, perhaps rose-colored, memories I had of EverQuest.

I came to realize that, without the camaraderie of friends, all MMORPGs get stale quickly and older games, like EverQuest, suffer from the stark reality that technology has passed it by. All of the flaws I once overlooked in EverQuest were strikingly evident. Not only was EverQuest notably old from a technical standpoint, it was also nearly lifeless from a player standpoint. The lack of a player population made that once vibrant living world feel like a ghost town.

I could go on and on about the difference between what is new and great in the World of Warcraft and what is old and lackluster in EverQuest, but I think it can best be shown with screen shots from those respective games. I put together a quick WoW versus EverQuest Photo Gallery where you can make your own comparisons.

For me, there is a lesson to keep in mind the next time I get nostalgic for an old favorite game: it is quite possible that my memories of an old favorite like X-COM: UFO Defense or Master of Orion or Empire or EverQuest are more worthwhile as is than the way those favored games actually play now in a modern context. Perhaps, like so many things in life, it is fine to have fond memories of a past time and place but better to accept that you and technology have moved on; to understand that you have grown and are in a new era where, if you are fortunate, new fond memories will be created. 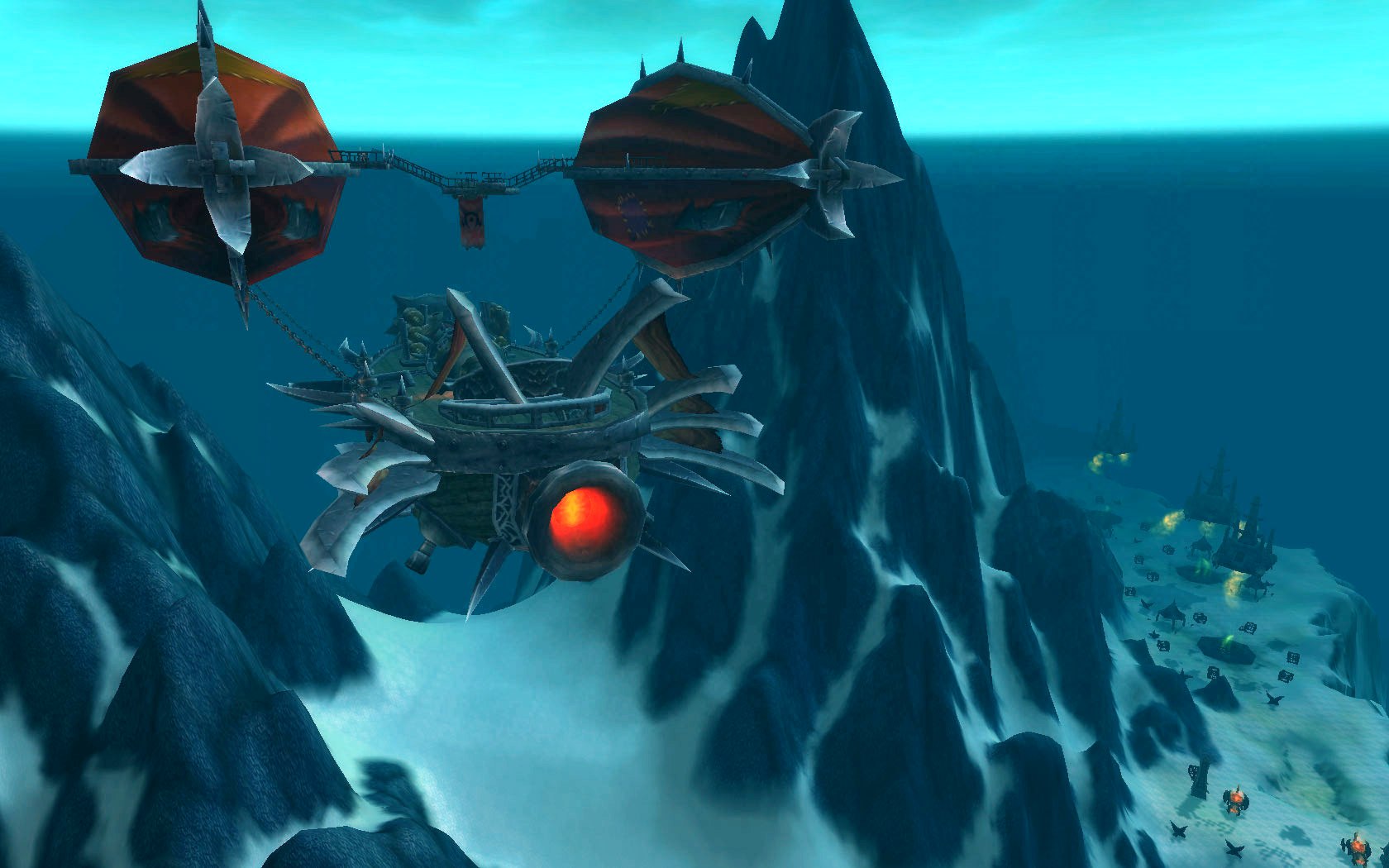