Mists of Pandaria is an upcoming expansion to World of Warcraft. Wally Bahny provides highlights and screenshots from the beta version.

Since late March 2012, Blizzard Entertainment has been handing out beta keys for the Mists of Pandaria expansion to subscribers who committed to a full year of World of Warcraft. I've played through parts of the beta and took 53 screenshots to share with Geekend readers. Let's focus on the highlights first.

There are no real-world changes; the Cataclysm was a once-in-six-years thing that we won't see for a while again if ever. Instead, the only change is the addition of the brand new continent Pandaria.

Pandaria is the new leveling area comprised of seven zones intended to take players from level 85 to level 90. Within its borders are several new level-up dungeons as well as end-game dungeons, heroics, challenge modes, and raids. Architecture in Pandaria is heavily influenced by the continent's primary race called the Pandaren.

The Pandaren are a humanoid panda race that focuses heavily on a culture similar to Asian cultures on Earth, but with a heavy focus on eating and drinking. Most Pandaren are happy living out their lives in relative peace and tranquility in Pandaria, though some Pandaren ages ago were bitten by the "wanderlust bug" and decided to set out on the oceans aboard a giant sea turtle named Shen-zin Su, but more commonly referred to as the Wandering Isle.

The Wandering Isle serves as the Pandaren racial starting zone within the World of Warcraft. Ages ago, when the scholar Liu Lang set out from Pandaria on the back on Shen-zin Su, it was relatively small. Throughout his voyages, the turtle seemed to grow, and each time he returned to Pandaria, many more Pandaren joined him on his adventures. Over time, the Wandering Isle has turned into a place for young Pandaren to train and learn their martial skills and engage each other in mock combat; that is, until the giant turtle is afflicted and one brave young Pandaren (that's you!) and his friends must heal the island and then seek the approval and acceptance of a new collection of foreigners.

Take a look at TechRepublic's gallery of the Jade Forest, the first zone in Pandaria, and the Wandering Isle, and share your thoughts about this coming expansion to World of Warcraft. You can see three of the images from the gallery featured below. 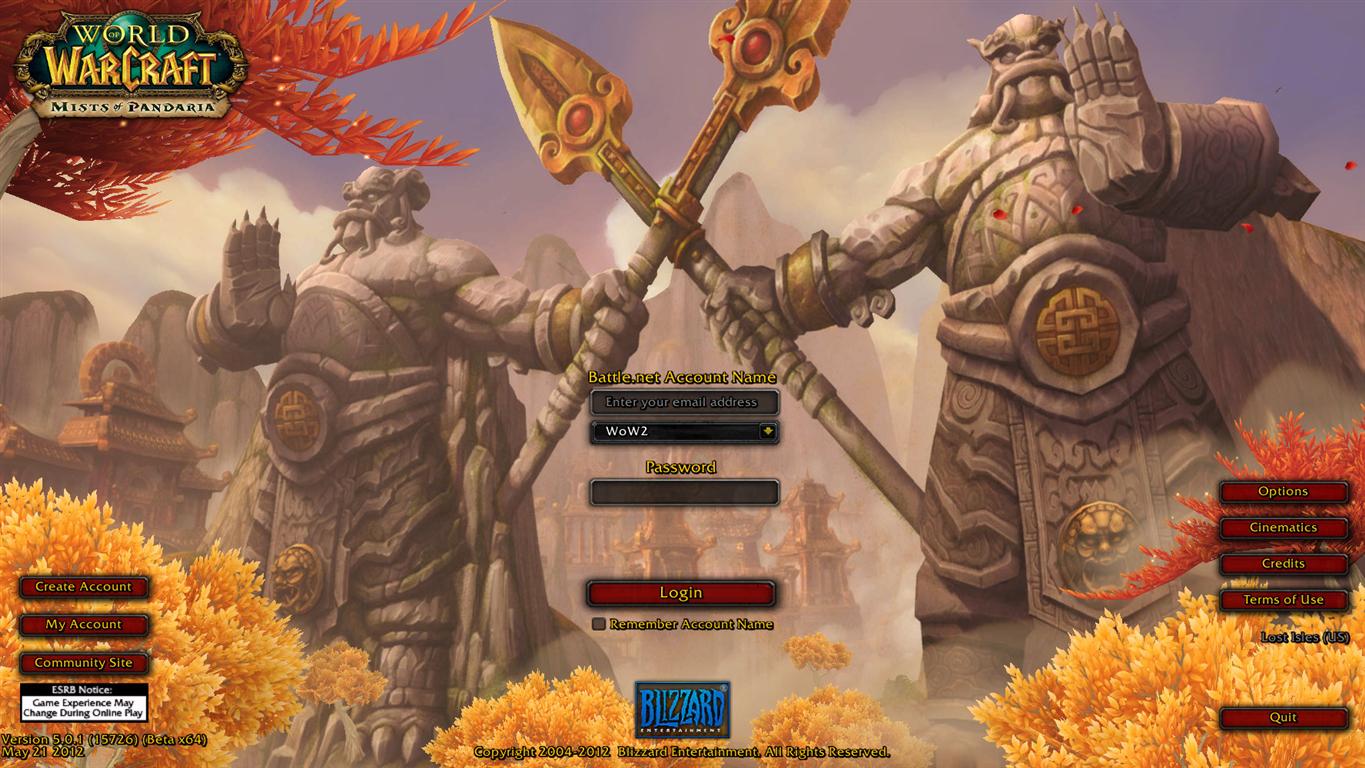 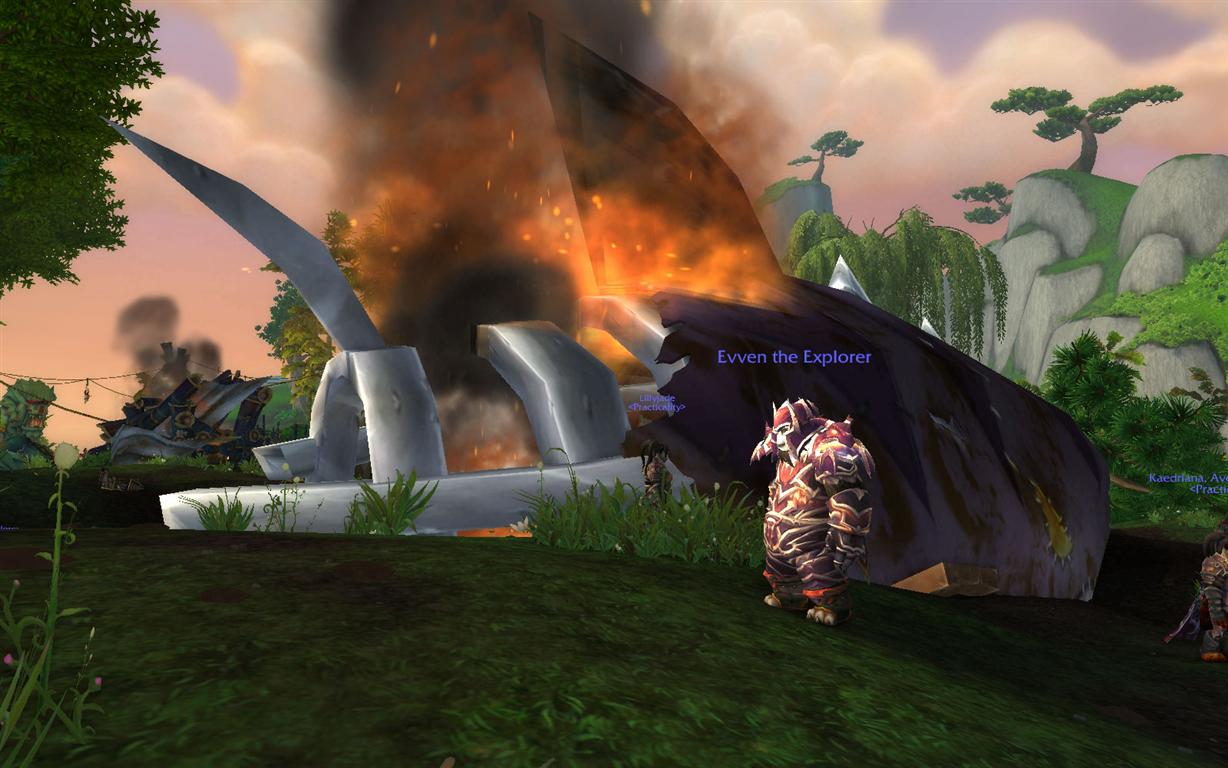 This zepplin crash serves as the initial quest hub for the Horde in the Jade Forest. 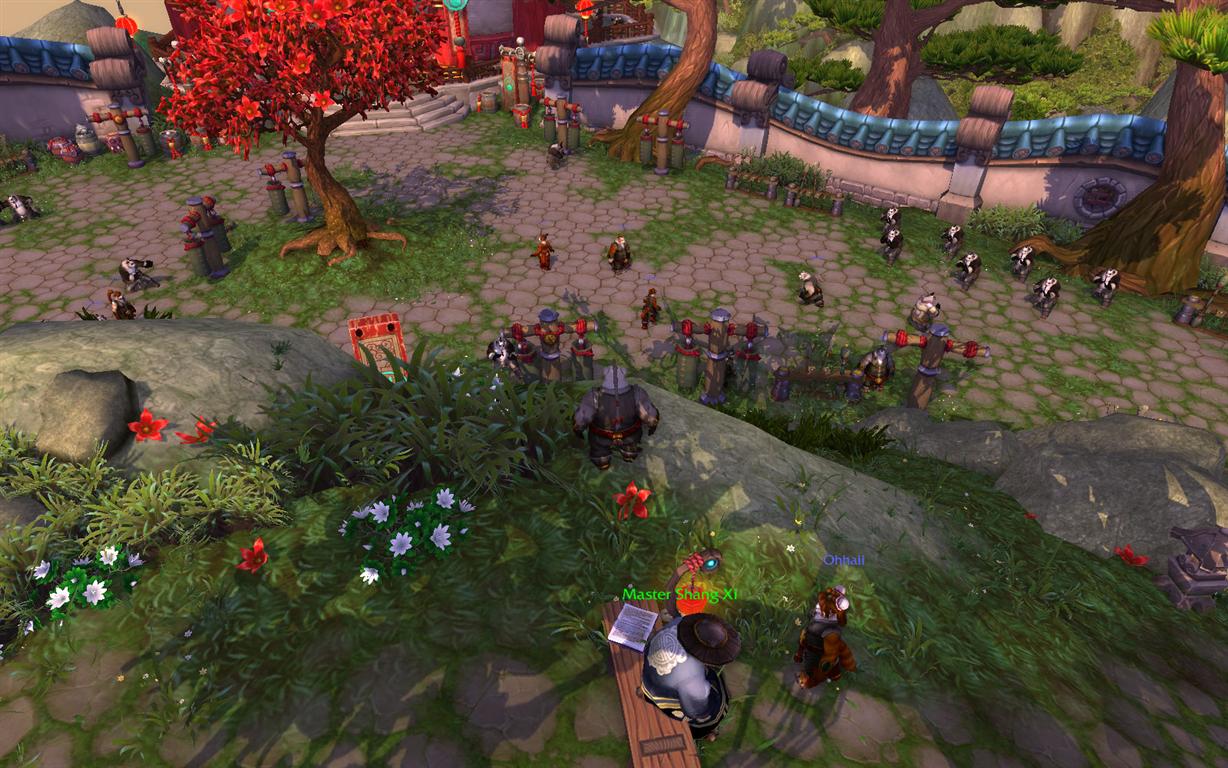 This is where the adventure of a young Pandaren begins on a hill on the Wandering Isle.

All screenshots of the World of Warcraft Beta game client featured were taken by Wally Bahny for TechRepublic.