The big opportunity for Android in the corporate market involves giving companies the same open access that's been promised to Windows tablet users.

Microsoft showed off the Windows Store, the application market for its upcoming, tablet-friendly Windows 8 operating system, on December 6, 2011. A key feature for enterprise customers will be the ability to submit apps to the Windows Store that can be viewed and installed only by those Windows tablets and computers that are deployed by their company (or at least signed into a corporate Exchange server). 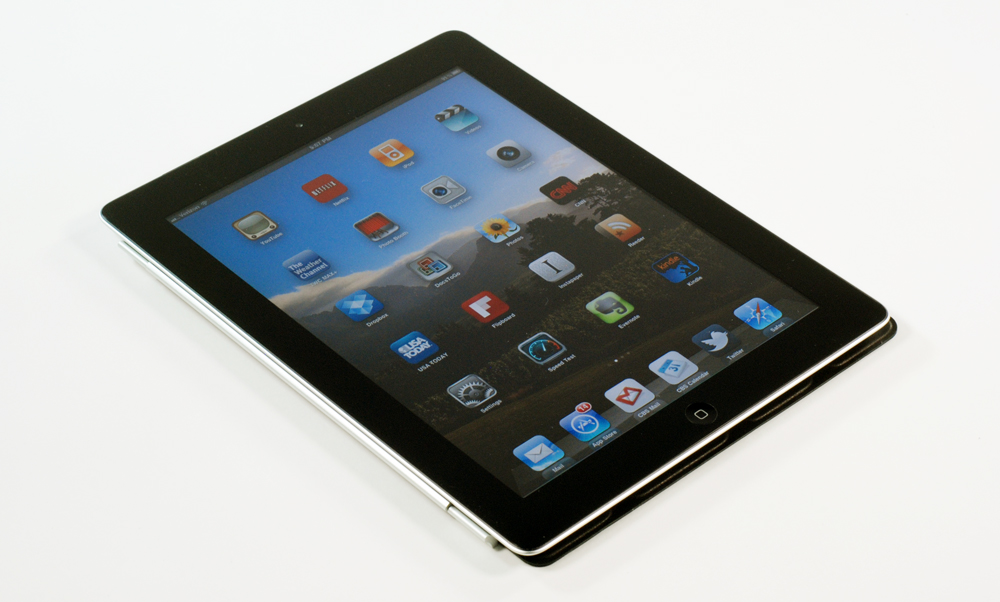 It's a smart move by Microsoft.

A big firm could stick with their Group Policy tools to push apps to PCs, and ask its Windows tablet owners to "side-load" their applications - that is, install them through manual transfer of an installer file, avoiding the Windows Store entirely. But with this move, companies can hand a tablet to a new employee, and when they log in, they may find all the applications they need waiting just one or two clicks away, and updated in the same way as all their other apps. And it's not just smart, but a needed advantage, because iPads are entirely dominating the enterprise tablet market at the moment.

For companies looking to deploy apps to iPad-toting employees, there's an Apple-approved distribution method (PDF) that's mostly up to the company to set up and maintain. Microsoft's Windows Store method relieves some of the burden of distribution, from the looks of it.

What about Android? I looked around, but most of the information I could find about enterprise Android distribution came from Google Groups threads where the answer boiled down to "Sure, go ahead and build your apps, set up your own server, and figure out a way to explain installing apps from unknown sources to every single employee.

So there you have it. The big opportunity for Google's Android system to make big inroads in the corporate market involves giving companies the same kind of open access and freedom that's been promised to Windows tablet users. Make it just a few clicks for trusted employees to get at crucial apps, and don't do too much more.