One of the biggest criticisms of Ubuntu Unity is the inability to move the Launcher. After having an epiphany, Jack Wallen illustrates one way you can have the best of both worlds. 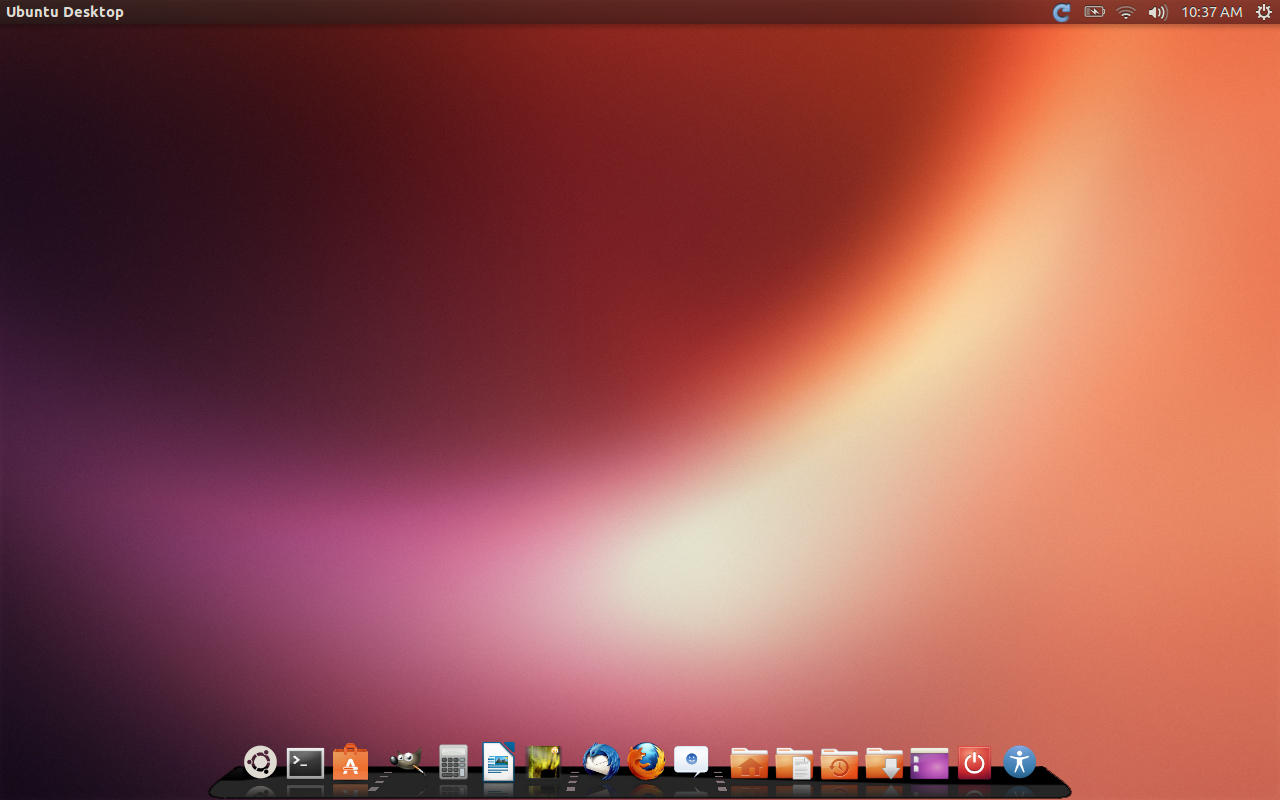 One of the biggest complaints I receive about Ubuntu Unity is that the Launcher is locked to the left side -- with no way to move it. Up until Ubuntu 11.10, there was a hack through the Compiz Config Manager that allowed you to move the Launcher to the bottom of the screen. It was unstable, caused crashes, and finally was removed as a solution. Eventually, from the developers of Unity it was declared that the option wouldn't ever find its way into the configuration of the Launcher. Why? The main reason, I believe, is that it causes issues with the Unity Dash (there could be a plethora of other reasons, I'm sure).

This morning, though, I had an epiphany. Why try to break Unity to get the launcher on the bottom, when you can add a couple of apps and have the best of both worlds? You can still get the amazing functionality of the Dash and not have to be relegated to a launcher on the left side of the screen? When that hit me, it only took me a couple of seconds to realize what needed to be done to achieve what you see in Figure A above.

For anyone that has been around Linux long enough, you'll recognize that dock at the bottom of the screen: Cairo GLX-Dock.

There really isn't much of a trick to what I've done:

What you get now is one of the best Dock-style launchers as well as the Unity Dash -- the best of both worlds. On top of that, you can still get to the Launcher by hovering your mouse on the left edge of the screen.

So, how exactly is this all done? Simple:

Open up the Ubuntu Software Center: 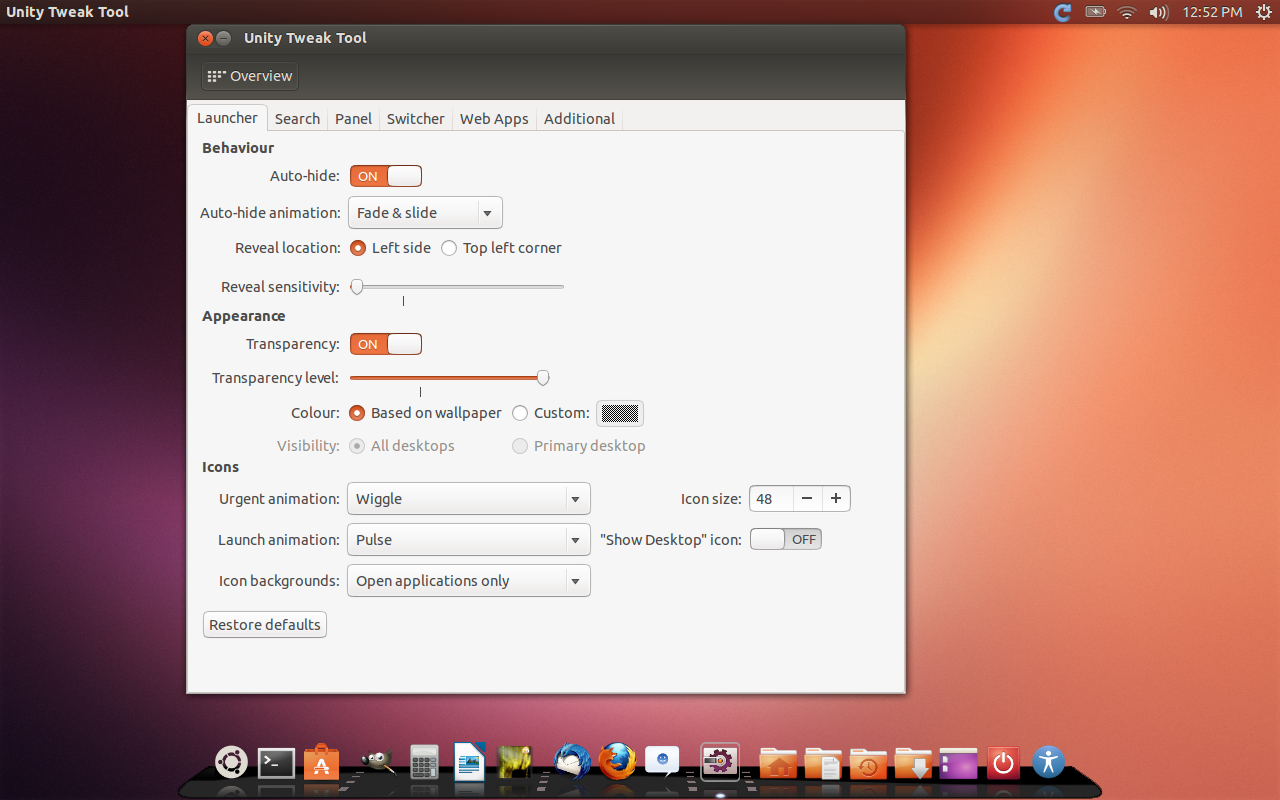 Once both installations are complete, do the following:

Your Launcher and Panel are ready to go.

All you have to do now is start up the Cairo GLX-Doc, which will start up at the bottom of the screen. You now have a much more familiar looking desktop -- and no longer have to concern yourself with the fact that the Unity Launcher insists it remain on the left side. Yes, the Launcher will still be there, but it will be out of your way. And to reach the Dash, just tap the Super (or "Windows") key and the Dash will appear for you to use (Figure C). 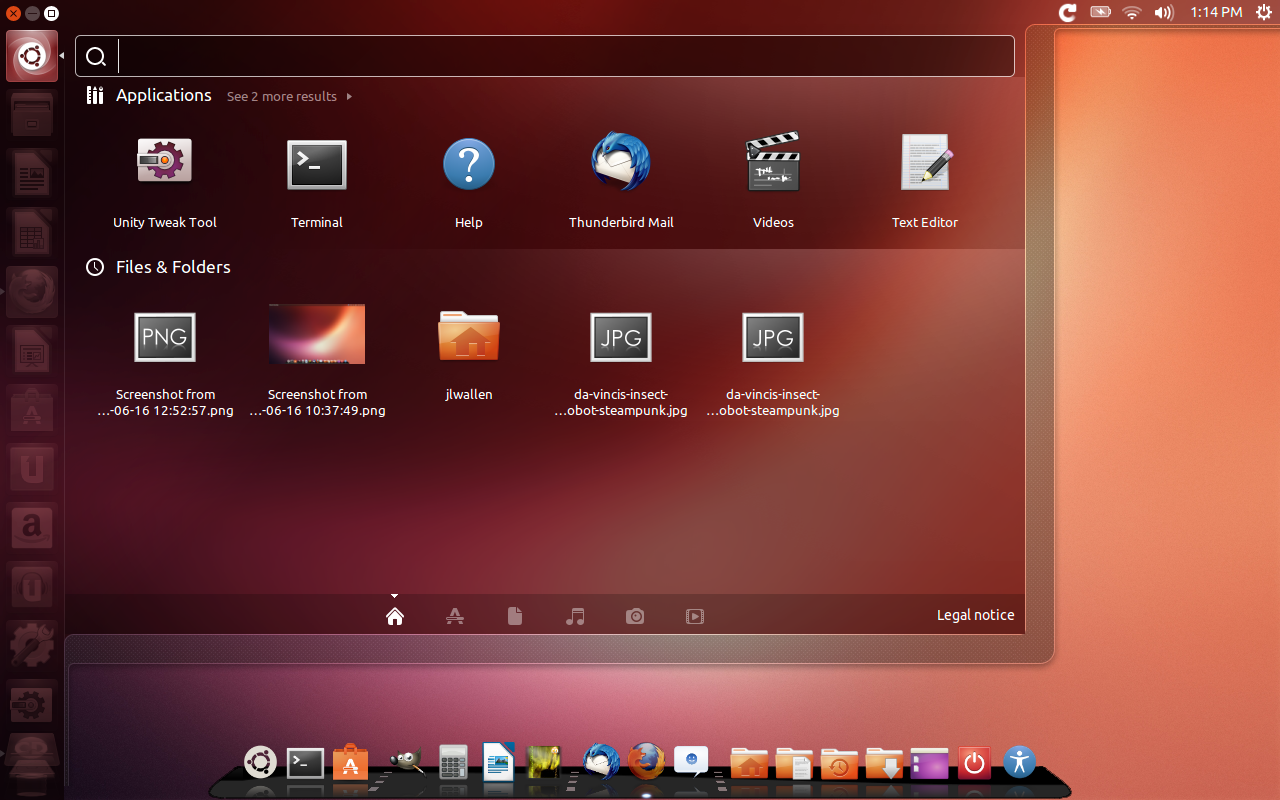 You can also now begin to configure Cairo GLX-Dock to your heart's content.

Though I am a fan of Unity and the Unity Launcher, I've heard enough from people to realize that the vast majority simply can't let go of the old-school layout. Fortunately, within just a few quick minutes, you can have the best of multiple worlds and not worry about the frustration you feel at trying to get used to the Unity Launcher living on the left side of the screen.