Jack Wallen recommends Vector Linux, a fast, flexible, and lightweight distribution that will fit the bill in any situation where system power is an issue.

The title can be somewhat deceiving. When you think of "Old School" you think of out of date, whimsical  technology that most people only look at on occasion. Well, scrap that train of thought when applied to Vector Linux, because Vector is just as useful as nearly any modern platform. That doesn't mean it's for everyone -- but if you long for the days when your Linux distribution didn't eat up your resources and an installed OS contained everything you needed to get through the day, then look no further than Vector Linux 7.0 Standard Edition. You'll wind up with an easy to use, lightweight desktop (Figure A) that is ready to perform like few other distributions. 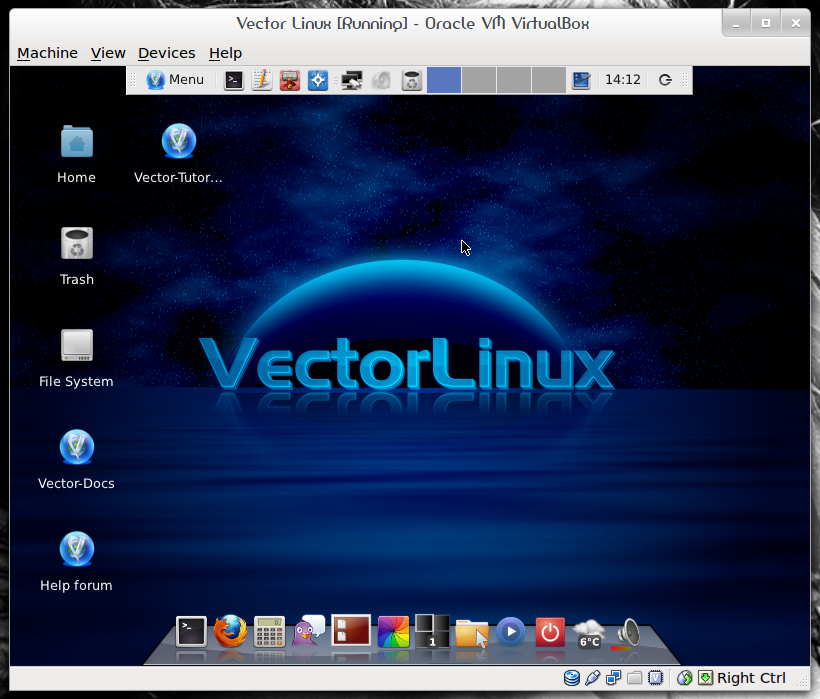 The credo of the Vector development team is: Keep it simple, keep it small and let the end user decide what their operating system is going to be. What they have created is one of the finest (if not the finest) light-weight Linux distribution available.

Okay, so judging from the two lists above, you should know, straight away, that outside of Firefox and GIMP, Vector doesn't use most of the tools users have grown accustomed to (no LibreOffice, no Thunderbird Email, no modern juke-box-like music player). That doesn't mean you should avoid this distribution. In fact, the tools included actually do a great job of handling the day-to-to tasks.

Who is Vector Linux for?

Power Users: Don't think Vector Linux is a distribution to only be used on older, less powerful hardware. Vector Linux is for anyone that wants to get as much use out of system power as possible. Say, for example, you have a particular application you KNOW will suck down a good amount of your CPU when used (you're crunching numbers or rendering video) -- in that case, why hand over a good amount of system resources for a greedy desktop or features you don't need? In that case, Vector Linux is the perfect solution for your task. Virtual Host: Or, say you want to have a reliable, fast desktop to play host to various guest OSs using either VirtualBox or VMWare. Again, Vector Linux is the ideal candidate. No More GNOME: What about those of you who have officially given up on the GNOME 3/Classic GNOME/Unity/KDE 4 front. If you have reached that point, and you still want a Linux desktop, there are a few solid options -- Vector Linux (and XFCE) is one of the best. Not only do you get a lightweight desktop Linux, you get plenty of applications to discover (or, in some cases, re-discover).

Another option that might appeal to many users is a support option. Currently, Vector offers three types of support:

I have to say, of all the lightweight Linux distributions I have tried over the years (such as Puppy Linux, Damn Small Linux, and many more), Vector Linux is by far the best. Although Vector doesn't offer the tiny footprint of Puppy, the speed, flexibility, power, and ease you will discover will blow your mind.

If you're looking for an alternative, lightning fast, Linux distribution to try out, make sure you put Vector Linux at the top of your To Be Installed list. You won't regret the choice and you may not look back.