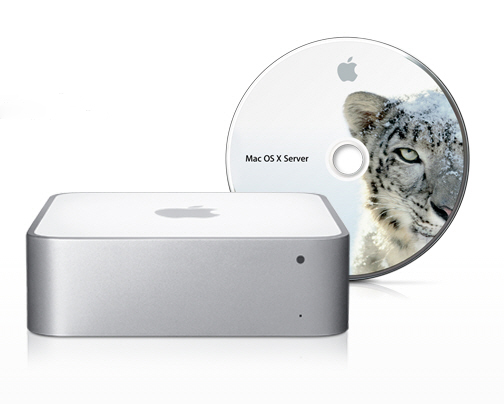 Specifically, smaller offices in need of shared calendaring, shared contacts, email services, secure file sharing and simplified collaboration (especially for mobile staff using iPhones and iPads) will find Apple's basic server solution quite capable and cost-effective. The package should not be considered by mid-size or enterprise firms, unless single departments or workgroups are to be serviced.

What problem does it solve?

Have you encountered or used PerfectDisk 11 Server? If so, what do you think? Rate your experience and compare the results to what other TechRepublic members think. Give your own personal review in the TechRepublic Community Forums or let us know if you think we left anything out in our review.

Erik Eckel owns and operates two technology companies. As a managing partner with Louisville Geek, he works daily as an IT consultant to assist small businesses in overcoming technology challenges and maximizing IT investments. He is also president o...